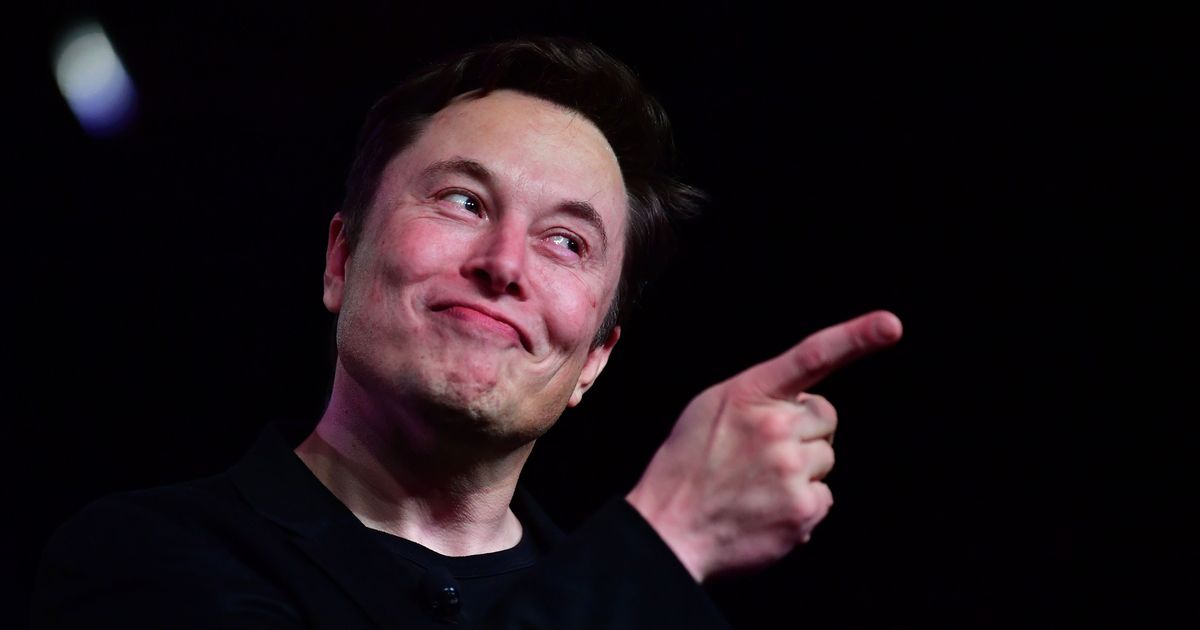 While the CEO of Tesla, SpaceX, and the Boring Company has decidedly not been accused of anything that would merit the rather distasteful moniker, Musk did just win a defamation trial about his calling someone else a “pedo guy” on Twitter. And, in celebration of that fact, the internet is returning the favor.

Immediately following the ruling, “fans” of Mr. Musk shared in his joyous victory by calling the CEO a “pedo guy” on Twitter.

And while fandom is a truly beautiful thing, this may not be exactly what Musk had in mind when he sent the now-deleted tweet back in July of 2018.

“Sorry pedo guy,” he wrote of British cave diver Vernon Unsworth, “you really did ask for it.”

Although Musk did officially win the case — avoiding Unsworth’s attorney’s requested $190 million in damages — it did leave him in an awkward spot. After all, he’s now the poster child for calling people “pedo guy” on Twitter.

But, hey, as a Twitter-insult evangelist, we can’t imagine Musk will mind all that much.