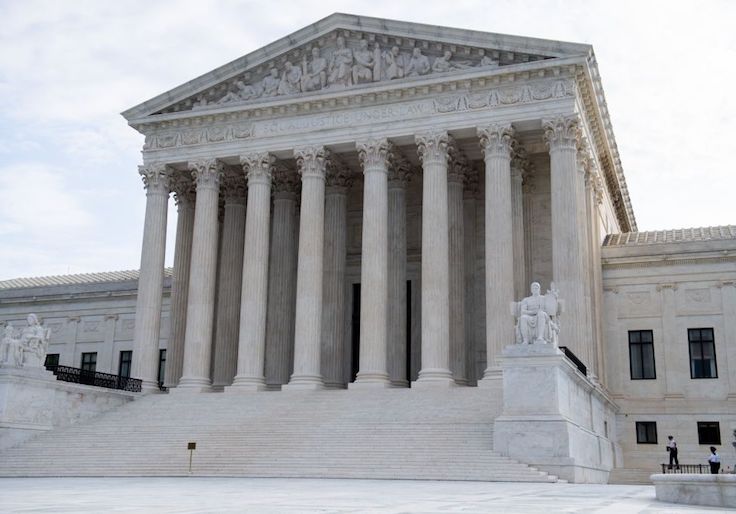 The Supreme Court on Friday evening rejected a Trump administration appeal to permit the resumption of federal executions after a nearly 20-year hiatus.

In a brief order, the Court rejected the appeal, filed Tuesday, and said that it expects the the lower appellate court “will render its decision with appropriate dispatch.” The preliminary injunction against executions will remain in place for the time being.

In an attached statement regarding the denial, Justices Samuel Alito, Brett Kavanaugh, and Neil Gorsuch wrote that while they believe the administration will eventually succeed on the merits of its case, it would be unwise to vacate the stay on executions “in light of what is at stake” in death penalty cases. Alito, who has been vocally critical of the unending capital appeals process, added that “the Court has expressed the hope that the Court of Appeals will proceed with ‘appropriate dispatch,’ and I see no reason why the Court of Appeals should not be able to decide this case, one way or the other, within the next 60 days.”

Nonetheless, the Supreme Court’s ruling means yet another stay of execution for at least four men scheduled to be executed for their federal murder convictions. Daniel Lewis Lee, a white supremacist convicted of killing a married couple and an eight-year-old girl, was expected to be executed Monday. His death sentence will now be postponed again, almost 20 years after his conviction.

Friday’s ruling is the third loss for the Trump administration in its attempt to vacate the stay on federal executions. In July, Attorney General William Barr announced the resumption of federal executions for the first time in 16 years. In November, a federal judge issued a stay on those executions, citing a federal law that she said rendered Barr’s preferred lethal injection protocol invalid in the state of Indiana, where the executions were to be carried out. The administration appealed the stay twice, first to the D.C. Circuit Court of Appeals, and then to the Supreme Court. It was denied remedy in both cases.