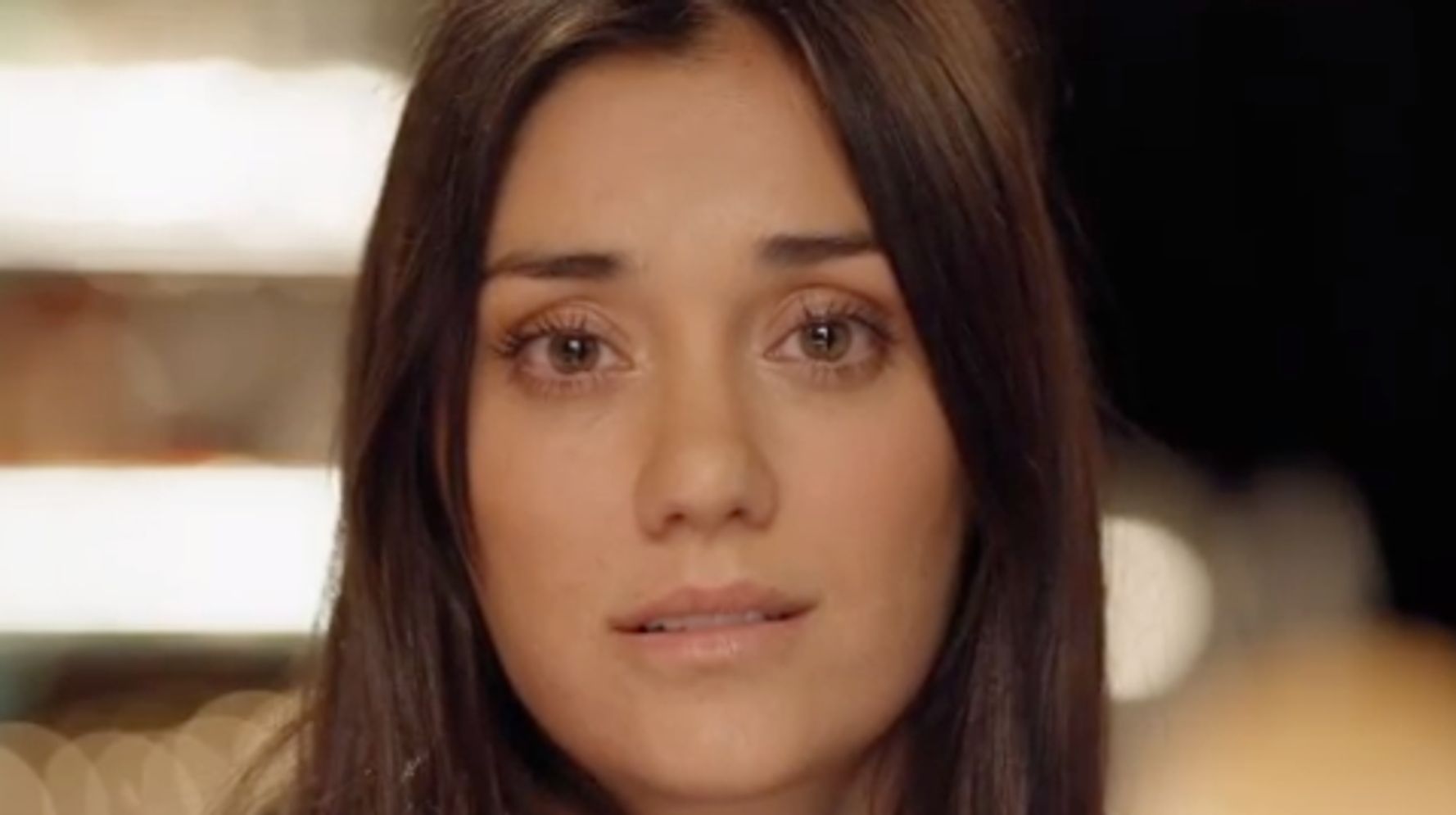 The video pokes fun at the Peloton advert she first starred in. It’s now going viral in its own right after Reynolds shared it to Instagram on Friday.

According to director Bryan Rowland, the ad went from Reynolds’ “mind to your feed in less than 2 days.” “This is fantastic!” one person commented on Reynolds’ post. Said another: “Bravo sir, bravo.”

Peloton’s initial ad, in which a husband gifted his wife a stationary bike for Christmas, faced accusations of sexism and abuse, prompting the company’s stock to drop almost 10% following the backlash.

Actor Sean Hunter, who played the husband in the ad, addressed the controversy on Friday’s broadcast of “Good Morning America.”

“People turned down a pretty dark path and it turned into a nasty thing,” he said. “Once something goes viral, and it turns viral, people jump on that negative bandwagon and start to create any dialogue they want.”

“My image is being associated with sexism, with the patriarchy, with abuse, with these words that I am seeing people write about me. That’s not who I am,” Hunter added.

Check out the interview here:

Actor in the viral #Peloton ad speaks out. “That’s not who I am.” @ReeveWill has more. https://t.co/sMzVDFttxV pic.twitter.com/GflIL7gpD3

A Peloton spokesperson on Wednesday said the company was “disappointed” by the response.

“Our holiday spot was created to celebrate that fitness and wellness journey,” they said. “While we’re disappointed in how some have misinterpreted this commercial, we are encouraged by — and grateful for — the outpouring of support we’ve received from those who understand what we were trying to communicate.”