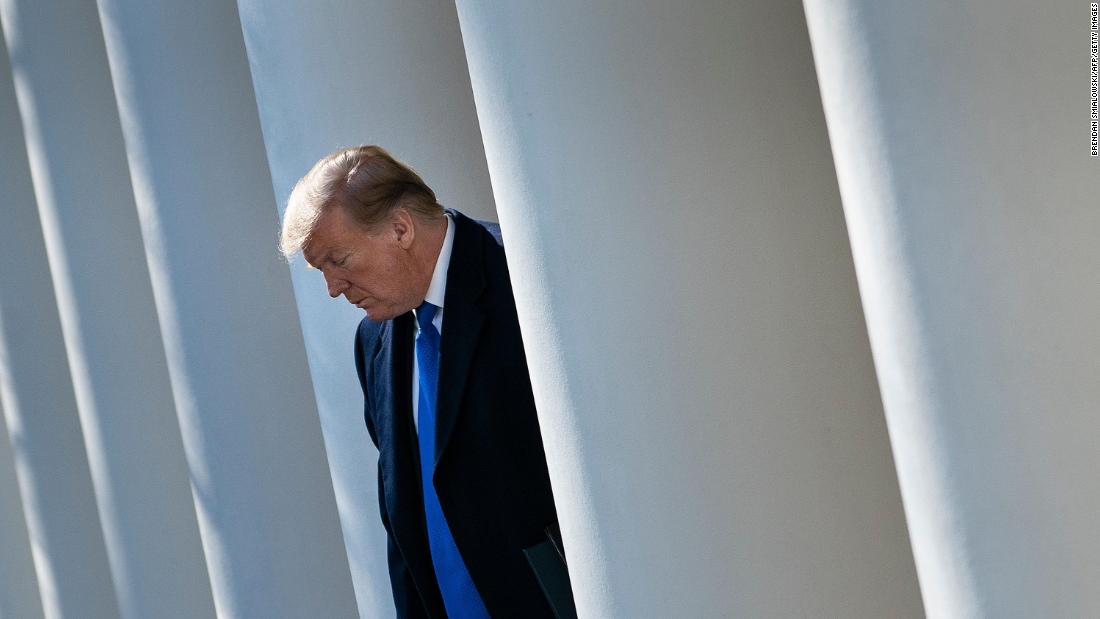 While the White House indicated today that it wouldn’t take part in the impeachment proceedings, Republicans members of the House Judiciary Committee formally requested witnesses that President Trump and his allies have been pushing to testify, according to a copy of the letter sent to committee chairman Jerry Nadler.

Collins wrote that the committee should call “each of the witnesses listed above to testify before this Committee to ensure a full evaluation of the facts and to cure the procedural and fairness defects injected into these proceedings by Chairman Schiff.”

Collins requested that subpoenas be issued for all of the witnesses they had requested besides Schiff.

Many of these witnesses were also requested by Republicans during the House Intelligence Committee hearings.

Democrats blocked those requests, which Schiff dismissed as an attempt to “undertake the same sham investigations into the Bidens or 2016 that the President pressed Ukraine to conduct for his personal political benefit.”

There is no evidence of wrongdoing by the Bidens.