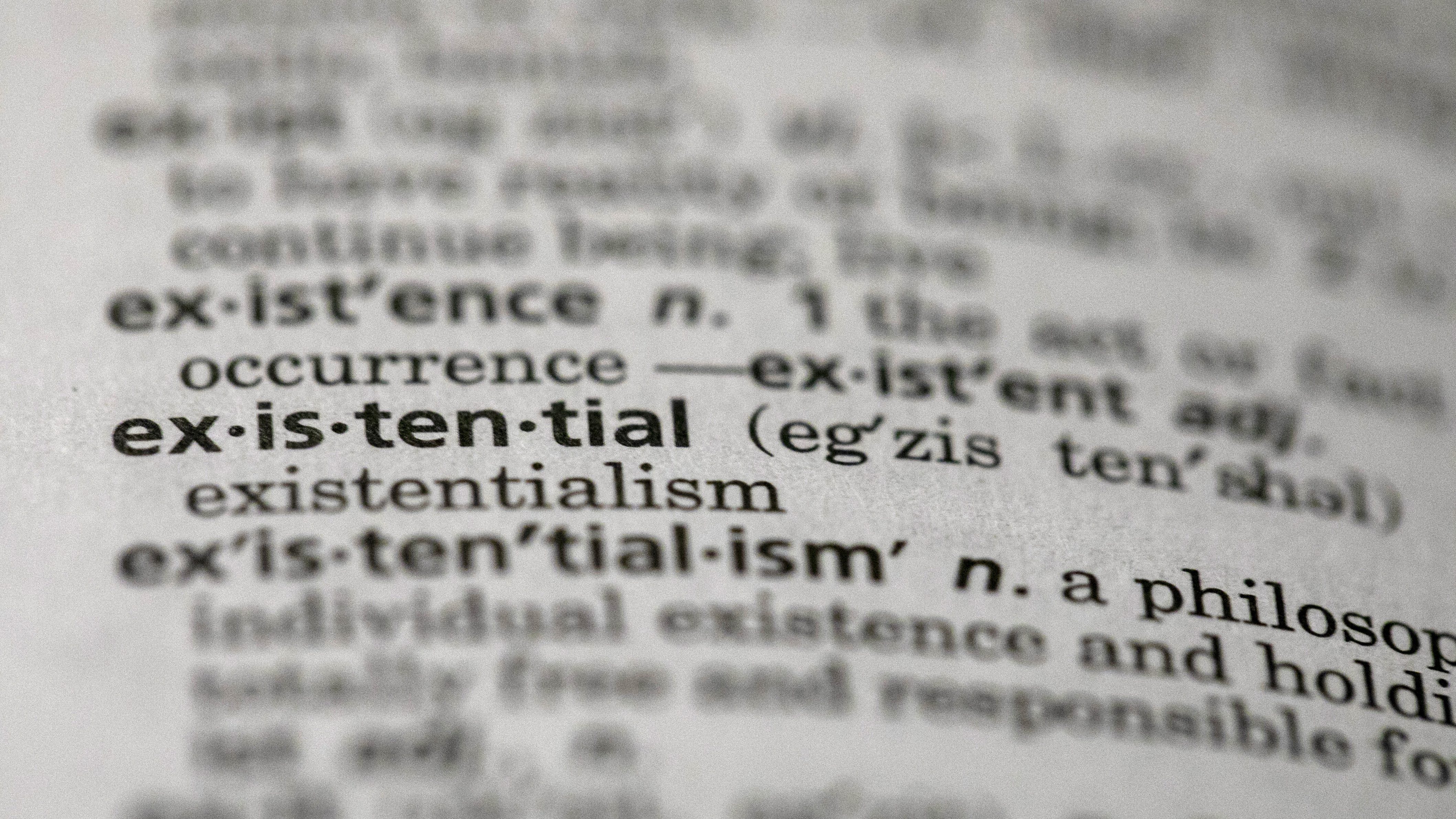 Words have a way of entering the popular lexicon before you can find them in a dictionary. These neologisms have confused many a parent, grandparent, language-purists, and yes, even editors of prominent digital publications.

It is increasingly a truism now that a majority of Tinder users in India belong to Gen Z. A cursory glance at the terms that appeared most frequently in Tinder India bios in 2019 is evidence that this community probably doesn’t know what a dial-up internet connection is.

These young users, aged 18 to 25, are tapped into the latest linguistic trends and can sometimes speak a language that is indecipherable to a person even a few years older.

Hence, we decided to have some fun with our resident elder millennial, Harish Pullanoor—he missed his ticket to proper millennialdom by being born in 1980—to try his hand at defining Gen Z’s choicest lingo.

Harish doesn’t shy away from a word he’s never heard of—he soldiers on and guesses his way into a degree in linguistic gymnastics from “Stan” University.

When the apocalypse hits the human race and all trace of our existence is wiped out, this glossary of terms will survive to confuse future archaeologists as they dig up our last remaining digital archives. We present the Concise Pullanoor Dictionary of Gen Z Terms:

Harish: I get excited and tired at the mere thought of the word.

UrbanDictionary: To move from point to point, often done at the spur of a moment.

Harish: With the hazaar literature festivals being held nowadays, I forget it is the past tense of light.

UrbanDictionary: When something is turned up or popping (like a party, for instance).

Harish: Isn’t it just another name? Or is Stanford University now being used this way, like CalTech.

UrbanDictionary: A crazed and or obsessed fan. The term comes from the song Stan by Eminem. The term Stan is used to describe a fan who goes to great lengths to obsess over a celebrity.

Harish: Well I’d know this. I wrote an entire piece on tea-drinking.

UrbanDictionary: The best kind of gossip, typically shared between friends. It’s a bonding tool for people of all ages. Tea is usually about someone you know, but can also extend to celebrities random internet scandals, etc. Commonly used in the phrase “spill the tea” about someone.

Harish: Something my laziness has constantly kept me from catching.

UrbanDictionary: A very strong or irresistible impulse to travel.

Harish: In my part of the country, besides working on your muscles, it also means a big rectangular piece of plastic sheet on which visuals and names are printed, and which is then used as a banner on stage.

UrbanDictionary: As far as urban slang goes, the definition is “to show off.” Used by many rappers, most notable Ice Cube and the Geto Boys.

Harish: Till recently it was just the past tense of wake to me. Now I realise that the same meaning is probably mockingly used to brand the pretentious.

UrbanDictionary: The act of being very pretentious about how much you care about a social issue.

Harish: As in without any fanfare.

UrbanDictionary: To keep something “low-key”: to not announce it; to have a quiet gathering; opposite of a large party or big group of people; not much emphasis, closely aligned with a normal night out doing the usual stuff.

UrbanDictionary: The act of being upset, angry, or bitter as result of being made fun of or embarrassed. Also a characteristic of a person who feels out of place or is feeling attacked.

Harish: I have no clue! Unless this is some perversion of that sinful between-meals indulgence.

UrbanDictionary: When you see somebody really hot you’d call them a snacc, especially if you want to fuck them.

UrbanDictionary: When you are so hungry that your lack of food causes you to become angry, frustrated or both. An amalgam of hungry and angry invented to describe that feeling when you get when you are out at a restaurant and have been waiting over an hour to get the meal that you have ordered.

UrbanDictionary: It is the opposite of low-key. High-key is more straight up whereas low-key is less definitive.