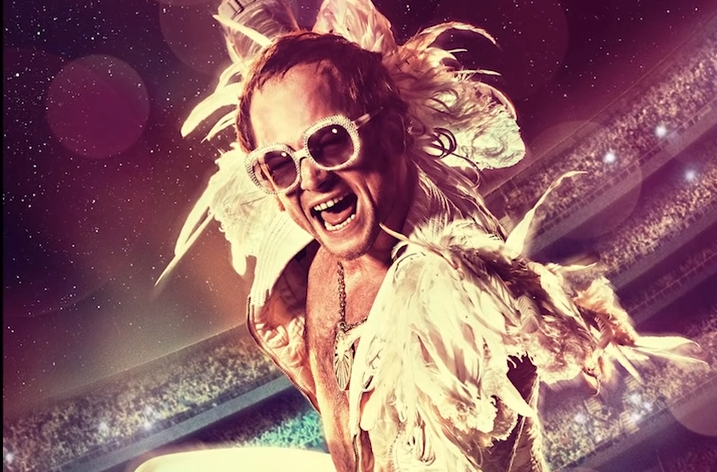 Distressing reports have surfaced concerning the Catholic Church and large scale Vatican financial investments. Several news sites (and some happy LGBTQ outlets) broke news that some of the Church’s money has gone toward financing lewd Hollywood productions like Elton John biopic Rocketman, a film which boasts “the most explicit gay love scene since Brokeback Mountain.”

If reports are true, it’s vile news considering the Church’s 2000 year-old stance against homosexual sins, but this is not the most salacious rumor to come out about Church officials in recent memory.

According to Breitbart, Italian newspaper Corriere della Sera reported that the “Vatican’s Secretariat of State” had been investing in several things extraneous to good works, with funds going to everything from “eyewear” and “lifestyle products,” to funding 2019’s Rocketman, a film whose depiction of homosexuality was so graphic that it was censored in several countries.

Breitbart explained that the Secretariat’s records indicated that “Vatican capital makes up at least two-thirds of the funds managed by Centurion Global,” a “Malta-based” investment fund that gave $1.1 million to help finance the lewd film. British LGBTQ site PinkNews equated that to 3% of the film’s budget.

Gay outlets like Logo’s NewNowNext reported gleefully on the apparent hypocrisy: “the number-one purveyor of homophobia around the globe played a part in making it happen in the first place.” Author Lester Fabian Brathwaite served up a crude appraisal of the situation, writing that the Catholic Church has “holdings in everything from real estate to eyewear to biopics about gay pop icons getting railed by that hot dude from Bodyguard.”

Gross. He added, “Irony’s fun. Kinda makes you think that maybe the Catholic Church can be a bit… hypocritical. Either that, or no one, not even The Pope, can resist singing along to ‘Tiny Dancer.’”

Showing a little more restraint, PinkNews claimed that the reports will “provoke controversy within the church, which still teaches that homosexual acts ‘are intrinsically disordered’ and contrary to God’s will.”

For Catholics and other Christian onlookers, these are trying times. Rumours and gossip forever swirl around Pope Francis’ leadership, with many of the faithful concerned that’s he’s promoting a progressive agenda. Christians also have become increasingly skeptical of the Church’s leadership following the sexual abuse scandals. And news of extraneous spending on films like Rocketman, which aggressively undermine the Church’s moral authority, doesn’t help much to dispel the idea that there’s something strange going on in St. Peter’s these days.