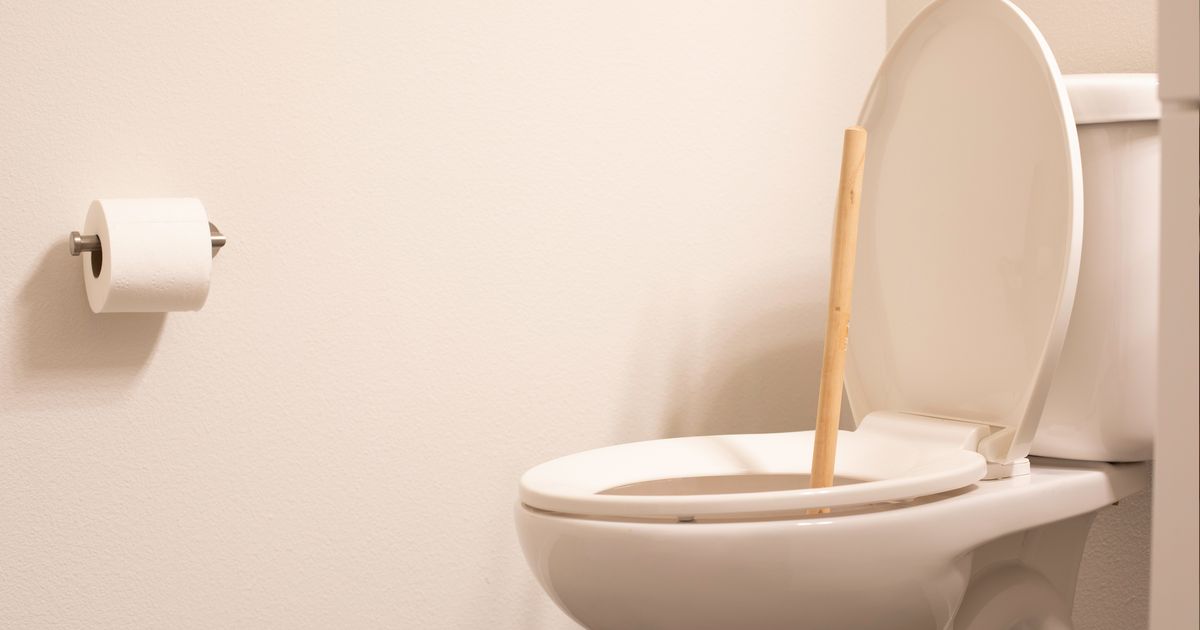 The president made a bizarre claim that people flush their toilets “10 times, 15 times” per visit, and now the internet is concerned about his digestive system.

During an event with small business owners on Friday, Trump complained that in homes with low water pressure, showers, sinks, and toilets don’t work. Among discussions of other regulations he wants to roll back, he said he ordered a federal review of water efficiency in bathroom appliances. He particularly had issues with environmentally friendly low-flow toilets.

“You turn on the faucet, you don’t get any water. They take a shower and water comes dripping out,” he said in a video clip from the event. “People are flushing toilets 10 times, 15 times, as opposed to only once. They end up using more water.”

He also stated that the Environmental Protection Agency is “looking into that” per his suggestion. It’s unclear whether the president had evidence that people actually waste water by flushing low-flow toilets too much, or if he’s drawing from his own experiences.

“We have a situation where we’re looking very strongly at sinks and showers, and other elements of bathrooms,” Trump says.

“People are flushing toilets 10 times, 15 times, as opposed to once.” pic.twitter.com/asDjGxuFts

Twitter’s jokes came out in force.

Americans were not shy about questioning the sheer power of the president’s bowel movements.

Trump thinking people have to flush their toilets 10 – 15 times confirms just how full of shit he really is.

All in all, it’s a pretty shitty scenario.