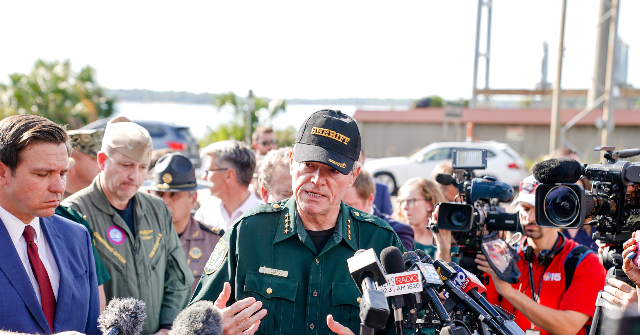 Reports indicate that the Saudi Arabian student who opened fire at Naval Air Station Pensacola used a handgun to carry out his attack.

Breitbart News reported that the attack occurred Friday morning when the gunman opened fire, killing three innocents and causing numerous others to be transported to the hospital for injuries.

The Washington Post reports that the gunman was “a military pilot from Saudi Arabia training in the United States.” The U.S. Naval Institute reports that the attacker used a handgun to carry out his heinous act.

Another shooting in a gun-free zone: Two murdered, at least 11 hospitalized, in shooting at Naval Air Station Pensacola in Florida https://t.co/XdL8EgdzFP#2A @NRA @everytown