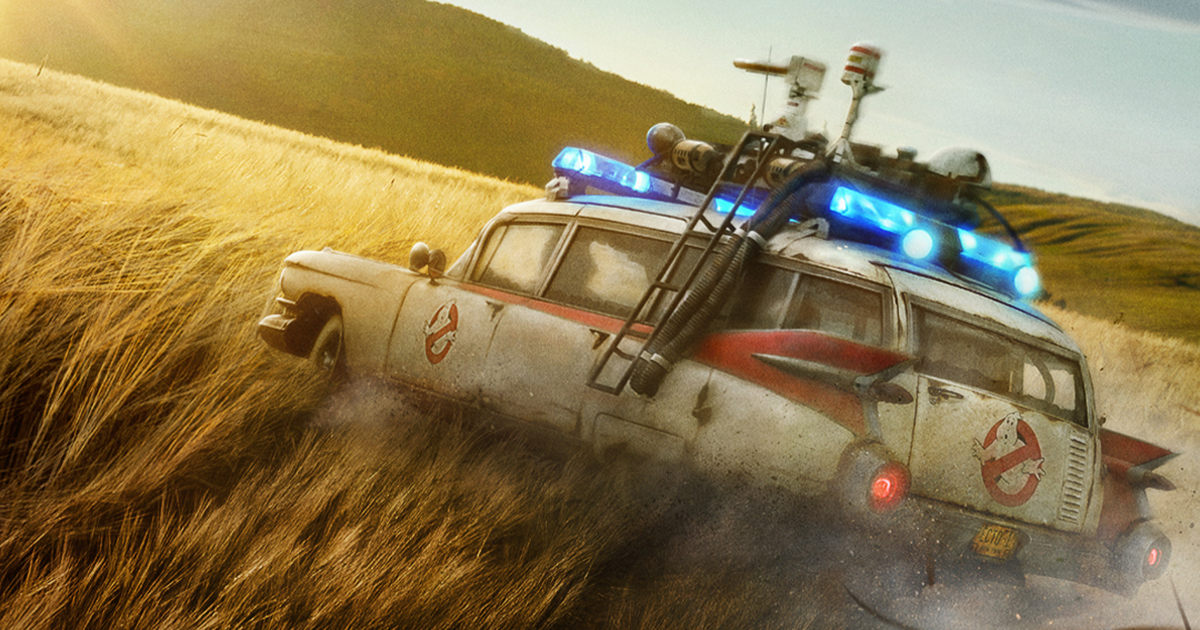 Along with the photos from the movie, the publication shared a handful of details about the successor to the original Ghostbuster films of the ’80s, which is being directed by Jason Reitman, the son of the director of the first two movies, Ivan Reitman.

Paul Rudd’s character, Mr. Grooberson, is a teacher who was a kid around the events of the first film, which led him to become obsessed with the whole ghostly ordeal and excited to share his knowledge of it with his students. If you saw a giant version of the Stay Puft Marshmallow Man terrorize a major metropolis, wouldn’t you become obsessive too?

Wolfhard and Grace play Trevor and Phoebe, children of Coon’s character Callie and grandchildren of someone who definitely used to be a Ghostbuster.

In addition to the news on Vanity Fair, Sony Pictures released a poster for the movie featuring the iconic Ectomobile.

For more on Ghostbusters: Afterlife, check out the Vanity Fair article here. The movie arrives in theaters on July 10.