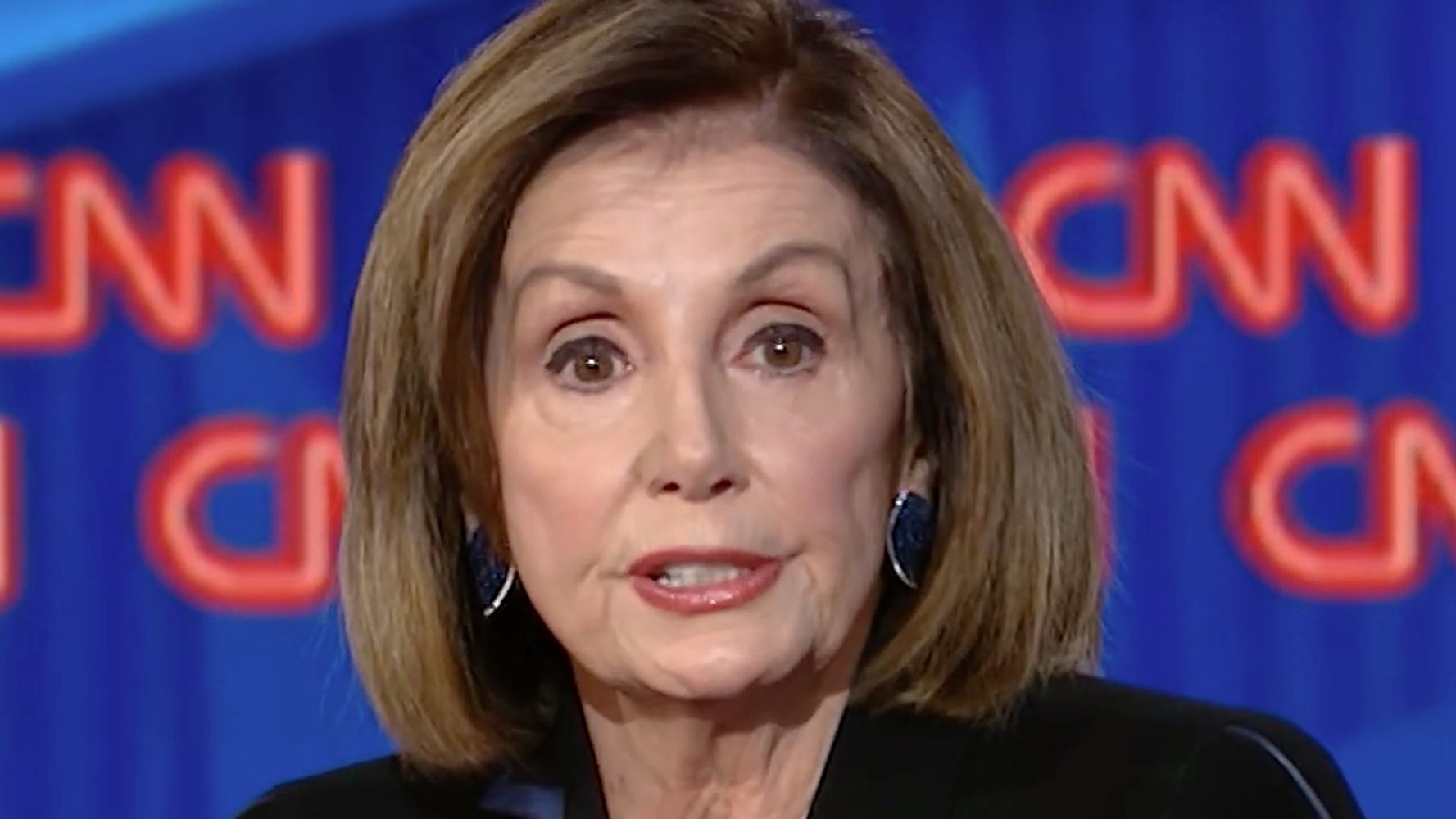 Nancy Pelosi just had a nervous fit. She hates that we will soon have 182 great new judges and sooo much more. Stock Market and employment records. She says she “prays for the President.” I don’t believe her, not even close. Help the homeless in your district Nancy. USMCA?

Pelosi, who earlier in the day called on House Democratic leaders to begin drafting articles of impeachment against Trump, told a televised CNN town hall hosted by Jake Tapper that “the president is a master of projecting.”

“When he calls somebody else nervous, he’s the nervous one,” she said.

Pelosi also rejected Trump’s belief that she didn’t actually pray for him, despite what she had earlier stated.

“When he suspects that somebody is not praying, he’s probably not praying,” she said. “But I do pray for him because he is the president of the United States and I pray that God will open his heart to meeting the needs of people in our country.” Pelosi said she also prayed for Trump’s health, safety and family.

“It doesn’t bother me what he thinks about that,” she concluded. “All the more reason to pray for him.”