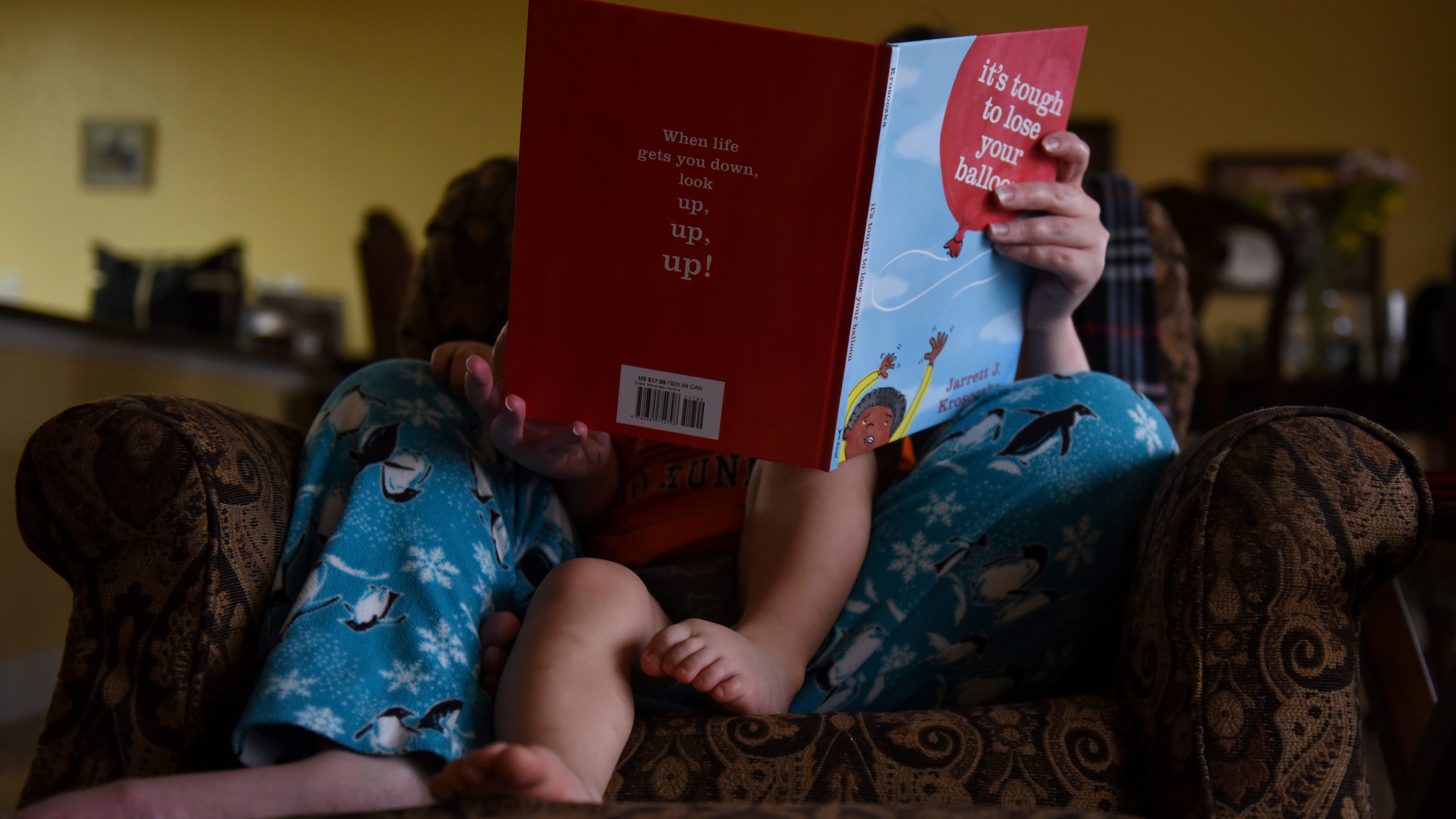 This has become a familiar refrain among parents, on their feelings about parenting.

And no wonder. We are constantly reminded, by scientists, celebrities, and social media memes, that parenting is a hard, thankless, and at times ridiculous job. We laugh at the way parents fail in their duties. And those of us parents nod a painful and knowing nod—been there, done that.

The idea behind this narrative is that bringing the difficulties of parenting out of the shadows and into the light will destigmatize the struggles of parenting and make them seem normal, and pave the way for support for a job that—I agree—is not easy by any means.

In other words, perhaps if we talk more about how hard it is, we will feel less guilty about our own shortcomings in something that is framed as natural and moral. After all, if being a good parent is just about loving your kids, what does it say about those times we struggle to do what society tells us we should?

And what does it say about parents whose struggles are more severe and chronic because of poverty, discrimination, mental illness, or other factors of life that overload our attention and drain our capacity to provide responsible care?

Are we saying we are bad people?

The risks of norming

From this vantage point, normalizing the struggle makes sense—it is a logical strategy designed to reduce guilt and moral judgments leveled against parents who struggle. This is supported by social science research on the idea of norming—that you can change behavior by influencing what people think other people do and what is normal in a social group. According to this theory, parents are not bad people because the struggle is real. And everyone—at least those of us with illogical toddlers (in other words, toddlers)—is in it. At least that’s the thinking.

But we know that messages that make logical sense frequently don’t achieve what reason tells us they will. For example, appeals for compassion for people experiencing addiction can backfire and push us to hold individuals more responsible for their decisions and more narrowly accountable for solving them.

Calls to help vulnerable children and populations can boomerang and lead to less rather than more empathy for people experiencing adversity. These calls can depress the structural changes required to address the root causes of adversity and inequity.

Framing issues of fair housing as “affordable housing,” for example, or worse, as the “affordability crisis,” has the unintended effect of focusing attention on people’s ability to afford housing rather than on the costs of housing or the availability of affordable options.

The “it’s so hard” message on parenting is just another example of a well-intended and logical communication strategy that has ill-fated effects on how people actually think and act.

It seems that, in normalizing the struggle, we could make parents feel less guilty about their own parenting and more open to receiving support and more supportive of services that give parents what they need, right?

Empirical research conducted by my organization, the social research think tank Frame Works Institute, in partnership with the Parenting Research Centre shows this isn’t how it works. Our findings do suggest that effectively communicating about parenting and parenting support programs can make a difference, however.

There are three major problems with the “parenting is hard” trope:

First, focusing on the troubles we face as parents keeps our thinking at the individual level. It frames problems that parents face as parent problems only. In so doing, it keeps our focus off of the reasons why parents struggle and why some parents face extreme adversity—things like crappy family leave policies, low-wage jobs, discrimination, domestic violence, and other sources of significant stress that have their roots in the structures of society.

These policies shape how resources are allocated in our society, and underpin the culture that sanctions toxic treatment of entire groups of people.

If we continue to see parenting simply as the choices made by individual parents rather than the ones we make as a society, we will never succeed in truly supporting parents, families, and children.

Second, the “it’s so hard” framing normalizes the wrong thing. Normalizing how hard parenting is doesn’t make people want to be better parents—it makes them feel like it’s fine—normal!—to struggle. Therefore, there is nothing to be done about the sometimes significant difficulties they face. This negative framework doesn’t make people think that parenting is something that one can get better at. Which, as a father of three kids under 10, I can tell you it is—trust me.

Most importantly, it doesn’t get people to rally behind the idea that parents need support, and that it’s society’s responsibility to provide it.

If parenting is hard and that’s that, then it’s quite alright that people struggle at it. Logical, even. No action is necessary—for parents or society. For people working hard to make changes to our public policies, “okay as is” is not the goal. It doesn’t motivate and it doesn’t make change.

Saying “parenting is hard,” makes it okay that there are parents who are struggling right now.

Finally, the “parenting is hard” message frequently suffers from a messenger mismatch. We don’t see the people who carry this message—normally celebrities or scientists—as credible.

“What do they know about the struggle of parenthood,” we chuff. The worst is when we hear the line delivered by someone rich and famous. We feel patronized and reject the idea and everything that follows it.

There’s a social logic to this messenger selection: “If even rich and famous people or people with all their nannies and assistance, or doctors with their PhDs in psychology struggle at this, then it must be really alright that I do as a normal person.”

But while that seems logical, it’s not the way it works. Most people resent being told that parenting is hard by a person who we can safely assume has a very different life, standard of living, and access to support and resources. We reject the message when it comes from a messenger who we don’t identify with.

So, let’s agree to stop going on about how hard parenting is. This message isn’t doing what we think it is. Not only is it a waste of our valuable communications resources, but it’s using them in a way that actually works against our goals of supporting parents.

What can we do instead? We can turn to some of the same science that leads us to  say“parenting is so hard” in the first place, but strive to use it to achieve the goal of more fully supporting parents and parenting.

Meaning we can use the same normalization principle, but instead of the strife and struggle, let’s normalize the things that will help improve the lives of parents and the children they support.

Just like all parents know parenting is hard, we also know that we can get better at it. The difference is that if the getting better part is what we normalize, we are actually motivated to improve rather than wallow in difficulty and duress. And if getting better is normal and ok, then even people who aren’t parents can see the value in supporting parenting because they can see a positive outcome in society—better parenting—as a viable result of providing such support.

If we normalized these two ideas—that parents need support and parenting is a practice that can improve—we’d be a step closer to a society in which parents get what they need and where we all see it as our collective responsibility to make sure of it.

Research shows that we can take this framing mission even further. What if we diverted some of our hyper-focused attention on what parents should and shouldn’t do—which research suggests is a recipe for disaster and something I’m frankly sick of hearing—to what kids need in order to succeed? Evidence points to the power of this shift, from fixating on parenting dos and don’ts to looking at what all kids need and what parents can provide to help create a society in which all parents have what all parents need.

And what if, at the most basic level, we all got behind the idea that children are our social responsibility rather than our individual parental obligation.

There’s a solid framing theory that this shift from an individual “episodic” picture to a social “thematic” one would change the game.

What if parenting moved from “their” responsibility to “ours”?