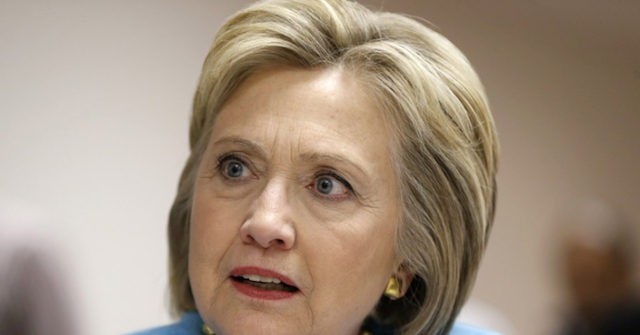 Clinton said, “Honestly, I have been in the past. Remember some months ago, the guy who was inspired by him started sending pipe bombs around to me, to former President Obama and others. So clearly he just incites these deep irrational and unfortunately sometimes violent emotions. Some people who have gone into synagogues and churches and Walmarts and shot them up and murdered people have clearly been unleashed. I don’t want to say it’s a direct cause I don’t think that is fair.”

Stern said, “People are amped up.”

Clinton added, “He has made it possible for all the worst impulses, like Pandora’s box, you lift the top off and things start flowing out. That is difficult to get back in the box.”