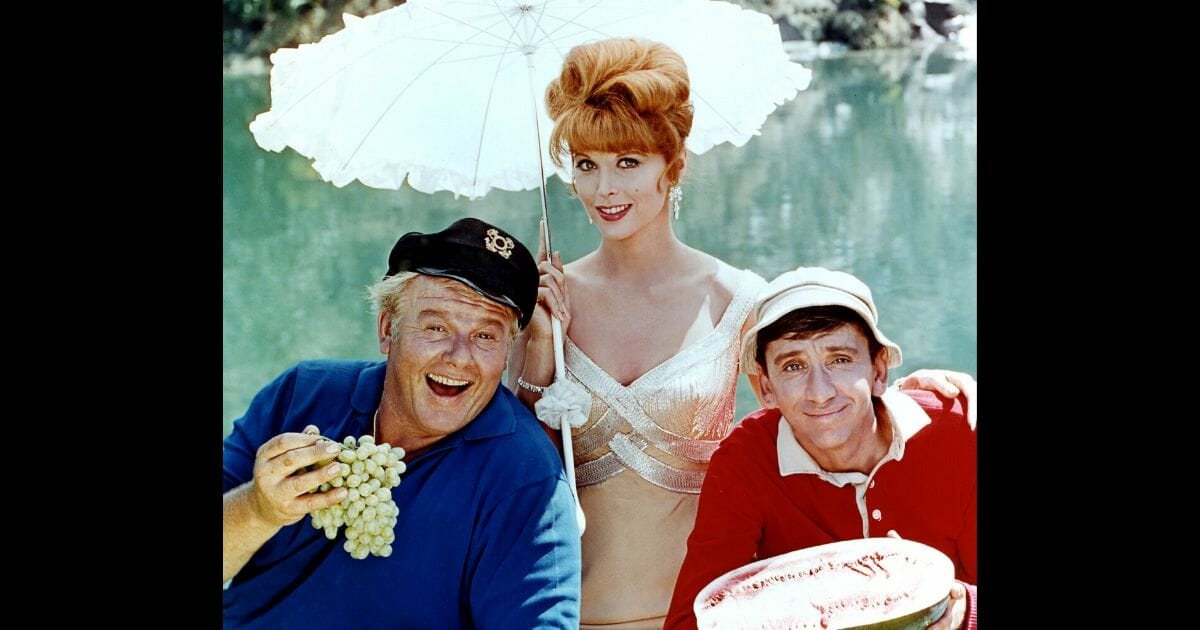 The familiar face of Ginger Grant is back, this time with actress Tina Louise starring in a slightly less glamorous but more nurturing role alongside Stephen Baldwin and Burt Young in a film about family inspired by a true story.

In “Tapestry,” which was originally released in January 2019, Tina Louise plays the ailing mother of a young man who is struggling on multiple levels.

“Tapestry is the story of a man (Stephen Baldwin) in the midst of a heavy personal and spiritual crisis,” the IMDB storyline reads. “Aided by his Father (Burt Young), and his family, he embarks on a personal journey that will forever change him.”

In 2014, when production began, Baldwin said he was excited to be involved in a story he could get behind.

“After 25 years in the film business, the projects I choose now must motivate me on a creative level that inspires & elevates my sense of art and spirit,” he said, according to Metro Voice News. “It is my privilege to work on Ken Kushner’s ‘Tapestry,’ a film will challenge and excite me.”

While Tina Louise has starred in many roles since her career began in the 1950s, she told Fox News that people still call her “Ginger,” but she thinks “that’s fine.”

She recently told Fox News more about the filming, and how much she enjoyed the story, the acting, the cast and the memories.

“I thought it was a great film, especially for the holidays,” she said. “In the film, my son loses his faith because somebody does very bad harm to him to get him fired. Then, everything starts to fall apart as a family. I’m the force that helps brings it back together.”

“It was great working with this cast, especially because we did a lot of improvising, and I liked the message. I’ve done comedy and drama throughout my career, but I felt there was going to be a lot of freedom in this film. There was a lot of encouragement, too.”

Louise found Baldwin “charming” and “spiritual,” and recalled one point in particular when they shared a special moment.

“I remember one scene where I tried to encourage his character to pull himself together for his family and he asked me to repeat it again,” she said, laughing. “I tried to do that.”

The “Gilligan’s Island” star also said that Burt Young “was marvelous to improvise with,” and expressed how great the experience was.

“I think we all had a wonderful time on set. I know I did. I enjoy it because I just love acting, always have since I was a kid,” she explained.

She also said the film is full of inspiring messages and highlights what’s important in relationships while sidelining distractions.

“I hope it will inspire people to get together with their families and not argue about politics,” she said. “I think this is the right time to connect with your loved ones and reach out to those who may be having some difficult times.”

“If you haven’t heard from someone you love, reach out, and just be patient with your family and friends,” she urged. “We just want to try to bring everybody together as much as possible.”