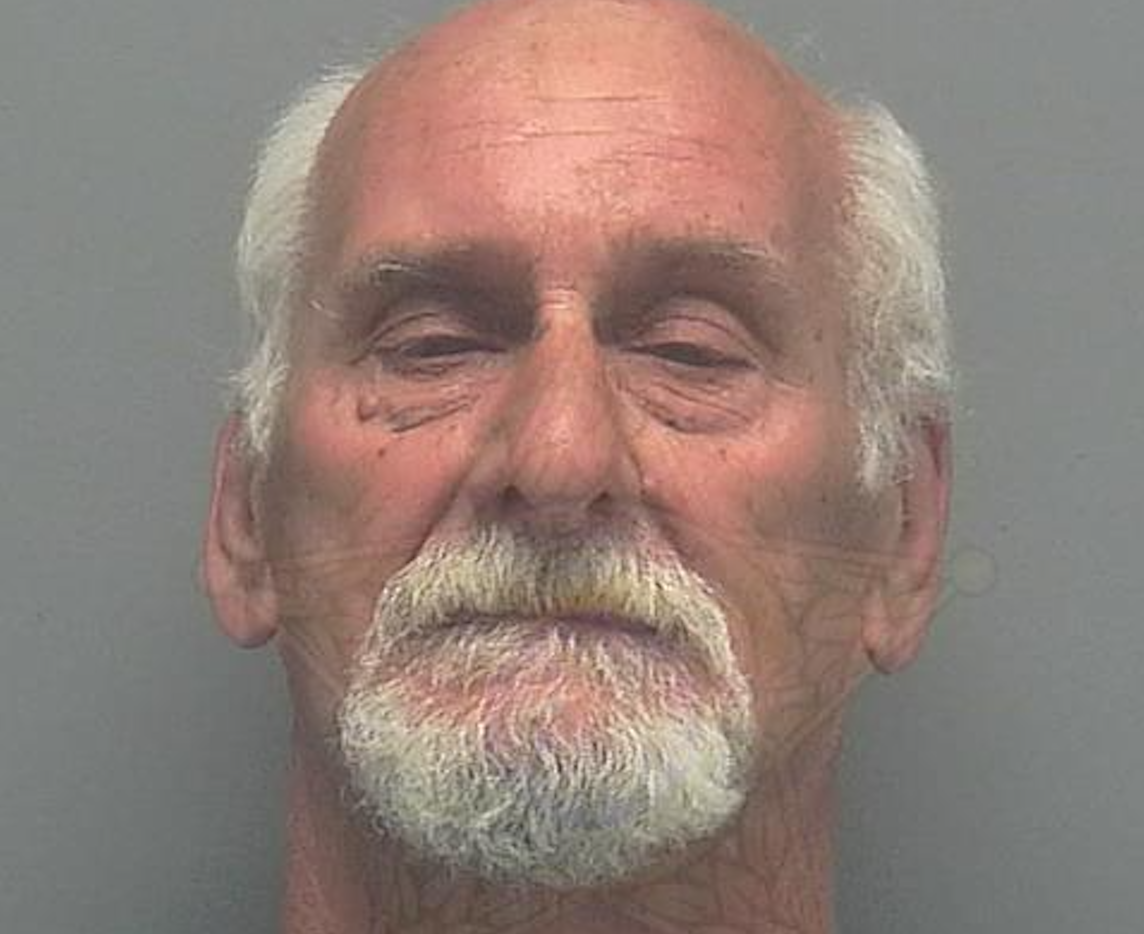 A Florida man was arrested this week after punching another Walmart customer because they were talking too long at the retail outlet’s checkout, police say.

Henry Junior Harvey, 69, was detained in the early hours of yesterday morning and charged with battery in relation to an incident that took place at roughly 7:15 p.m. on Wednesday inside the Neighborhood Walmart on Pine Island Road, media outlet WFTX reported.

Man Punched Walmart Employee Multiple Times for ‘Looking at Him’

Cape Coral police said Harvey was in a queue for the register with his wife when he became angry that the customers in front were not moving fast enough.

He allegedly punched a victim on the head following an argument. There were no serious injuries.

Harvey was arrested after police approached him a few hours later at his Cape Coral home. Jail records confirmed he was detained just before 1 a.m. yesterday, and released by 8:30 p.m.

Harvey was held on $2,500 bond. The Lee County Sheriff’s Office, which branded the mugshot that was released to social media this week, did not immediately respond to a request for comment. The victim’s identity was not released.

In Florida, simple battery is a first degree misdemeanor which carries penalties of up to one year in jail or 12 months probation, and a $1,000 fine, says law firm Hussein & Webber.

“To commit the crime of misdemeanor battery an accused does not have to injure the victim,” the Jacksonville-based legal outfit explains in an online fact-sheet about the charge. “The intentional touching against another person’s will is sufficient. In fact, where the allegation is that the touching was against the alleged victim’s will, the existence or extent of injury becomes irrelevant.”

On November 26, a North Carolina couple were arrested for allegedly staging an armed robbery at a Big Daddy’s convenience store before getting engaged at a local Walmart. The suspects were named by police as Clarence William Moore III, 40, and Callie Elizabeth Carswell, 24.

“After interviews with Callie Elizabeth Carswell investigators discovered Carswell was not a victim of an armed robbery. It was discovered Carswell’s boyfriend, Clarence William Moore III was the suspect who entered the store armed and demanding money,” authorities said in a release.

During a search of the woman’s phone, investigators found video appearing to show the Walmart engagement taking place. They found receipts indicating the rings were bought from the chain.

The same day, a 50-year-old man was arrested in Wisconsin after being captured on Walmart CCTV approaching multiple victims, including a 17-year-old, and trying to touch or kiss them.