Hall, 53, was pronounced dead at 7:26 p.m. CST, according to the Tennessee Department of Correction. Media witnesses described what appeared to be a faint trail of white smoke rising from Hall’s head as the lethal current coursed through his body.

Hall, also known as Leroy Hall Jr., was sentenced to death for killing his ex-girlfriend Traci Crozier in 1991. He was found guilty of first-degree murder and aggravated arson by a Hamilton County jury in 1992.

Tennessee was originally set to execute Hall in April 1998, and again in 2016. Legal delays blocked those dates, but the courts and Gov. Bill Lee refused to intervene this time.

After the execution, Crozier’s sister, Staci Wooten, said 28 years of pain had ended for her family. 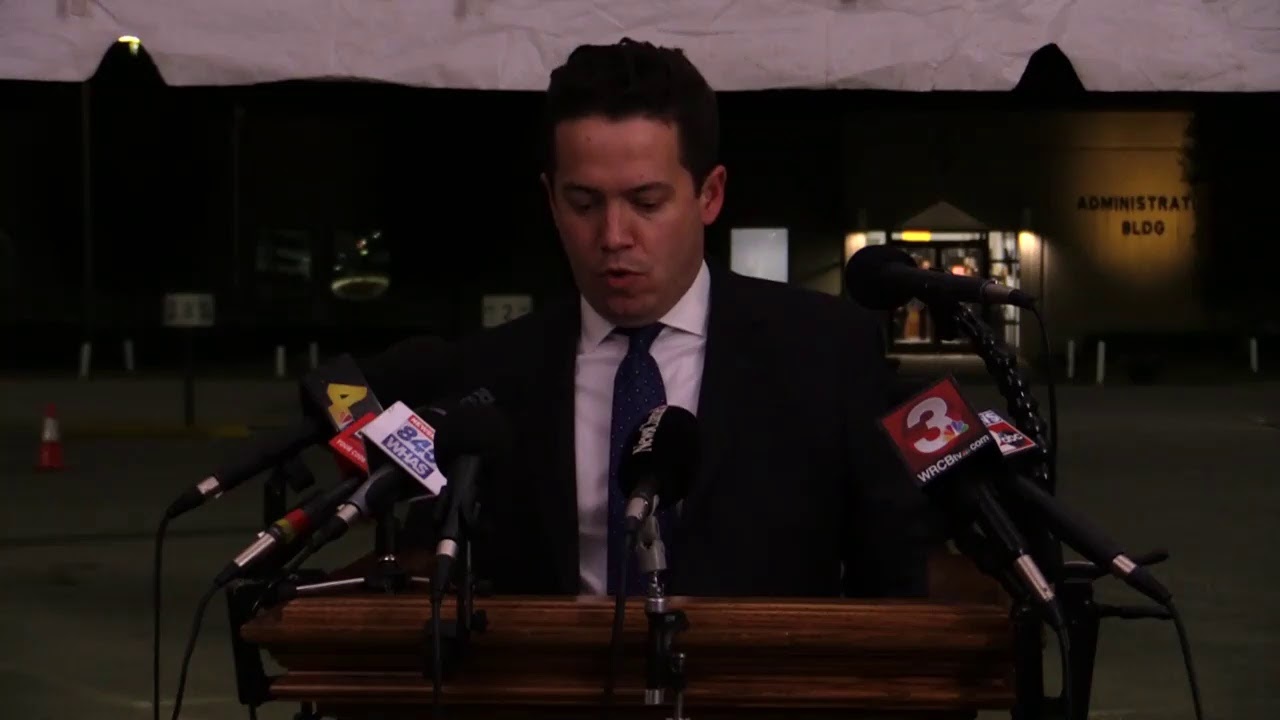 “Our family’s peace can begin, but another family’s hell has to begin,” she said, reading from a prepared statement. “We all fought this battle for you, Traci, and today we won.”

Hall released his own statement, apologizing to Crozier’s family. His attorney, John Spragens, shared it after the execution.

“I’m sorry for the pain I caused,” Hall’s statement read. “I ask for your forgiveness, and I hope and pray that someday you can find it in your heart to forgive me.”

‘She was just a free spirit,’ Traci Crozier’s dad says

The horror of Hall’s crime has remained prominent as state and federal courts weighed the latest wave of legal questions. The 6th U.S. Circuit Court of Appeals described Crozier’s death in visceral detail in an order Wednesday.

Hall, then 24, and Crozier, 22, had lived together for five years before she moved in with her aunt the month before her death.

On the night of April 16, 1991, Hall doused Crozier with gasoline and then threw a “jug full of gasoline that Hall lit with a paper-towel fuse” into her car, the court filing read.

She suffered burns over 95% of her body and died hours later.

Emergency room doctors at Erlanger Hospital in Chattanooga said she had the worst injuries they’d ever seen.

Hall initially denied involvement in the fatal fire but then told police that he intended only to destroy the car, not to kill Crozier.

He later told police that he made the homemade gas bomb as protection from her uncle, but threw it at Crozier after she laughed at him and refused to reconcile their relationship. Hall also left threatening messages for Crozier ahead of the murder.

Wooten told reporters that Hall was often abusive to Crozier and the rest of their family after the pair met in high school.

To Wooten, the only way justice could come for her sister was with the death sentence carried out.

“He’s nothing to me,” Wooten said in a recent interview. “I just want him dead, and then I’ll be a happy person.”

Traci Crozier’s father, Gene Crozier, said in a recent interview that his daughter got along with everyone.

“She was just a free spirit,” he said. “She never missed a day of class.”

Hall’s life behind bars has been a mystery in recent weeks. But the Rev. Kevin Riggs called Hall a soft-spoken, unassuming person and a Christian.

“He has a strong faith now,” Riggs said. “I think he has remorse.”

Riggs knew Hall through the volunteer ministry work Riggs does on death row. When they first met, Riggs said Hall still had his sight. Riggs said Hall told him about begging to go to the eye doctor, but the prison would not send the inmate for medical care.

Holly Meyer and Jason Gonzales contributed to this report.