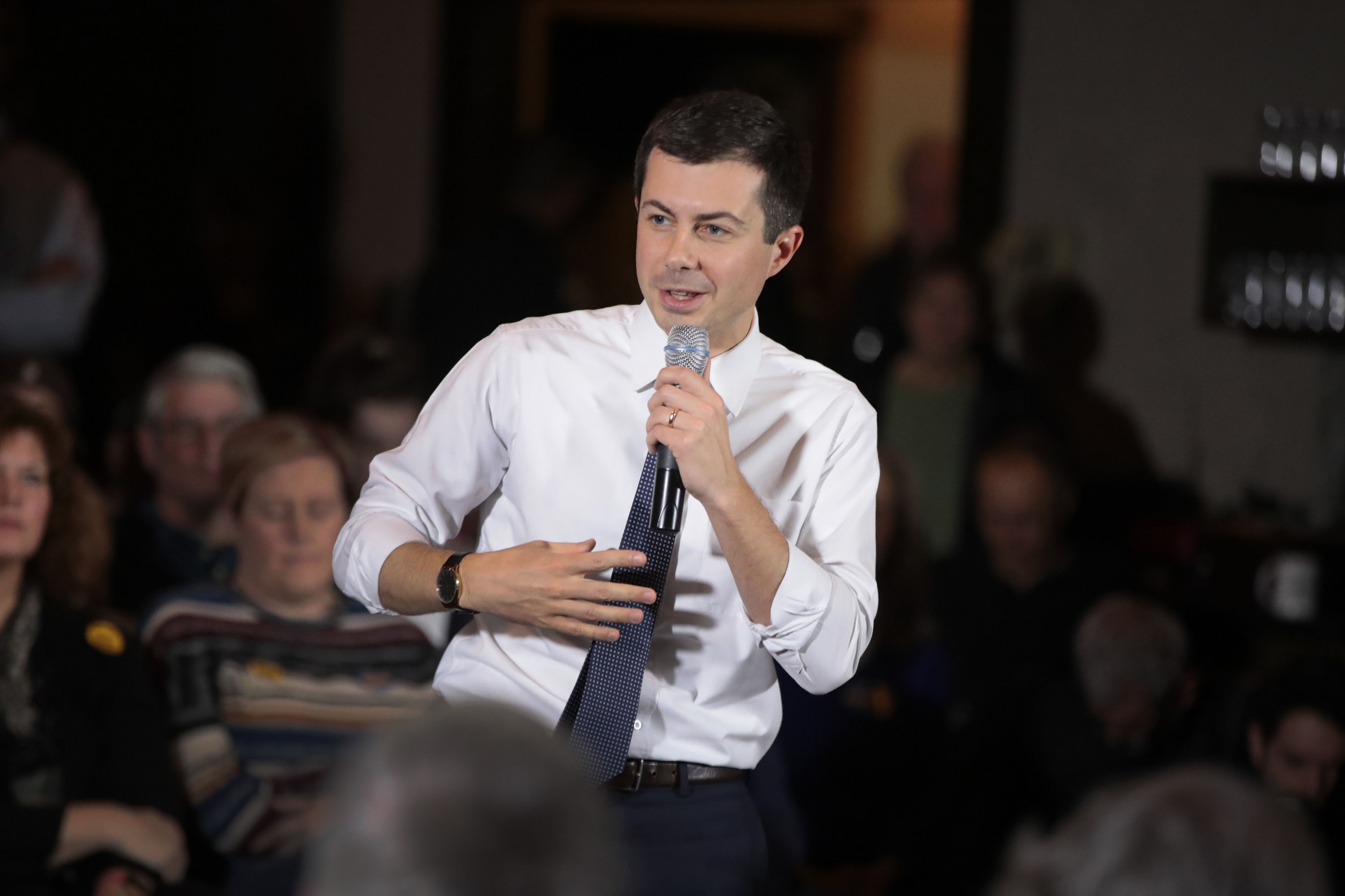 In New Hampshire, one of the states hardest hit by the opioid epidemic, the firm’s work with the opioid-maker Purdue Pharma is especially troubling to some voters.

Buttigieg was confronted by one of them at a packed house party on Friday. Alan Cantor told the candidate that McKinsey is more interested in maximizing shareholder value than in helping communities or workers.

“They’ve done a lot of bad things,” said Alan Cantor of Concord, who is undecided in the race. “I don’t think it’s a good place. What do you think?”

Buttigieg mentioned, as he often does, his work at McKinsey analyzing grocery store pricing. He said McKinsey’s work for Purdue upset him.

“I can think of at least four times in the decade since I left that I’ve opened the newspaper and been disgusted about something that I saw” about McKinsey, Buttigieg said.

He said the government should step in.

“What we have with law firms and consulting firms is that they’re amoral,” he said. “They follow whatever they think their client needs, and they need to accept a greater degree of moral responsibility. But also this is what regulation is for.”

The same question came up earlier in the day as he had coffee with voters on a makeshift television set inside a diner near the airport.

In a moderated town hall forum hosted by New Hampshire Public Radio earlier in the day, one of the hosts said “we received a lot of questions about your resume,” including his time at McKinsey.

The host asked several questions, including whether he understands criticism from other candidates who have said he is not being transparent.

“I strongly believe in transparency,” he said. “It’s one of the reasons why I have released tax returns from when I got back from school and not all my competitors have been willing to do that. And, I also believe that McKinsey should release the client list of the clients that I served.”

Cantor said he wasn’t sold on Buttigieg’s answer about McKinsey, though he thought the candidate was thoughtful. The Concord resident favors Sen. Amy Klobuchar (D-Minn.) for now.

“I think his answer was very good as far as it went,” Cantor said. “The next question is: I’m trying to figure out where his values are?”