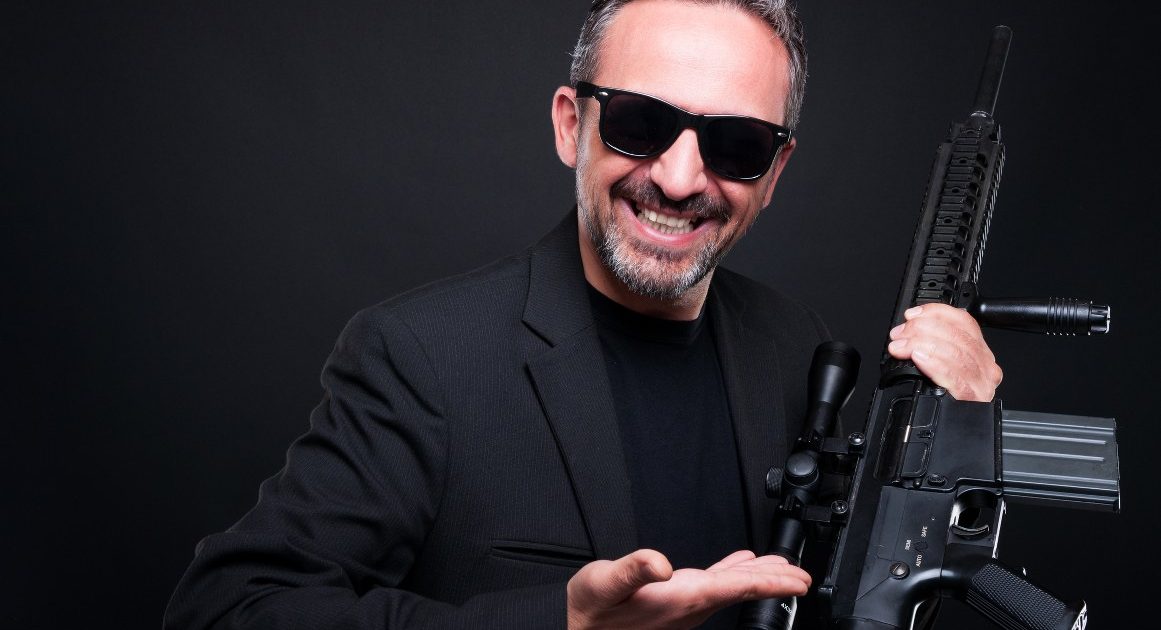 A former San Diego County, California, sheriff’s office captain has been charged will running an illegal gun trafficking operation. Federal prosecutors say Marco Garmo sold “off roster” guns legally available only to law enforcement, high-capacity magazines and department-issued ammunition to civilians. They say he did this not only to turn a profit but to win favor with potential donors for a planned run for sheriff. Fred Magana, a lieutenant in the department, has pleaded guilty to aiding Garmo in the scheme by recruiting buyers and making straw purchases for those clients.