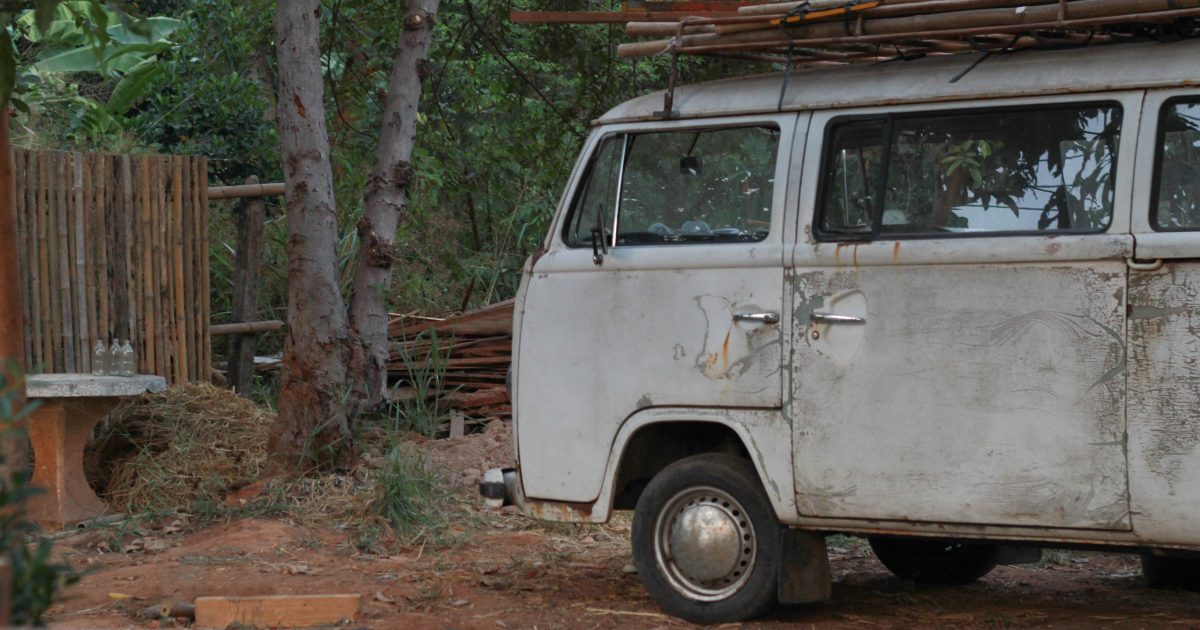 White van hysteria has hit a new high, with Baltimore Mayor Jack Young warning his citizens not to even park near a white van. People in at least one of these vehicles are coming to enslave young women, force them into prostitution, murder them, and sell their body parts, suggested the mayor.

“We’re getting reports of somebody in a white van trying to snatch up young girls for human trafficking and for selling body parts, I’m told, so we have to really be careful, because there’s so much evil going on, not just in the city of Baltimore, but around the country,” said Young, according to WBAL-TV.

None of this is true. The mayor has combined a bunch of practically non-existent fears into one hairball of hysteria.

When asked for the source of his information by the skeptical local reporter Vanessa Herring, he said: “It’s all over Facebook.”

And that it is. All over. This incredibly thorough CNN report tracked down viral postings of the white van story and seems to have found the origin. A November 13 post by a Baltimore resident claimed she had seen two men in a white van outside a gas station who would not stop staring at her. She made the mental leap from guys in a van to OMG put it on Facebook and that was all it took. In a twist, the woman even wrote that she thought other people on social media were exaggerating when they posted about their terrifying white van encounters, but now that she had this terrifying (non) encounter of her own, she was a believer. Those two men outside the gas station were “part of a bigger story,” she wrote. “I don’t think they are two random guys.”

For the record: I do. There were about half a million commercial vans sold in 2017 alone. The average vehicle lasts 10 years. There are highways full of guys in white vans all across America, because that’s what a whole lot of them drive for work. In the back are… tools. Being freaked out by a van is like being freaked out by a pigeon.

For another reality check, I looked at the U.S. Department of Justice statistics about child kidnappings. Here they are. You’ll see that the stats show abductions are not going up, and that stranger abductions are incredibly rare. The number of minors (under age 18) kidnapped and killed by a stranger is about nine a year, in a country of about 65 million minors. Every single death of every single kid is tragic, obviously. But the man-in-van-equals-mayhem equation is just not something we have to worry about. We can’t always believe what we see online or in things like these home security ads.

When I interviewed David Finkelhor, head of the Crimes Against Children Resource Center, he told me he had heard of no cases of a child being snatched from a parent in a public place and sex-trafficked. Not one.

To sound reasonable, many people default to, “Well, even if this particular rumor isn’t true, it’s still a good reminder to pay attention to your surroundings.” Which is true—when it comes to some surroundings.

Pay attention when crossing the street.

Pay attention when someone forwards you a post based on zero evidence and a whole lot of hooey. It’s not a good deed to sustain a baseless rumor.

Try to refute the fear with facts. Or at least don’t press share.

And to all you guys with white vans out there: Good luck.