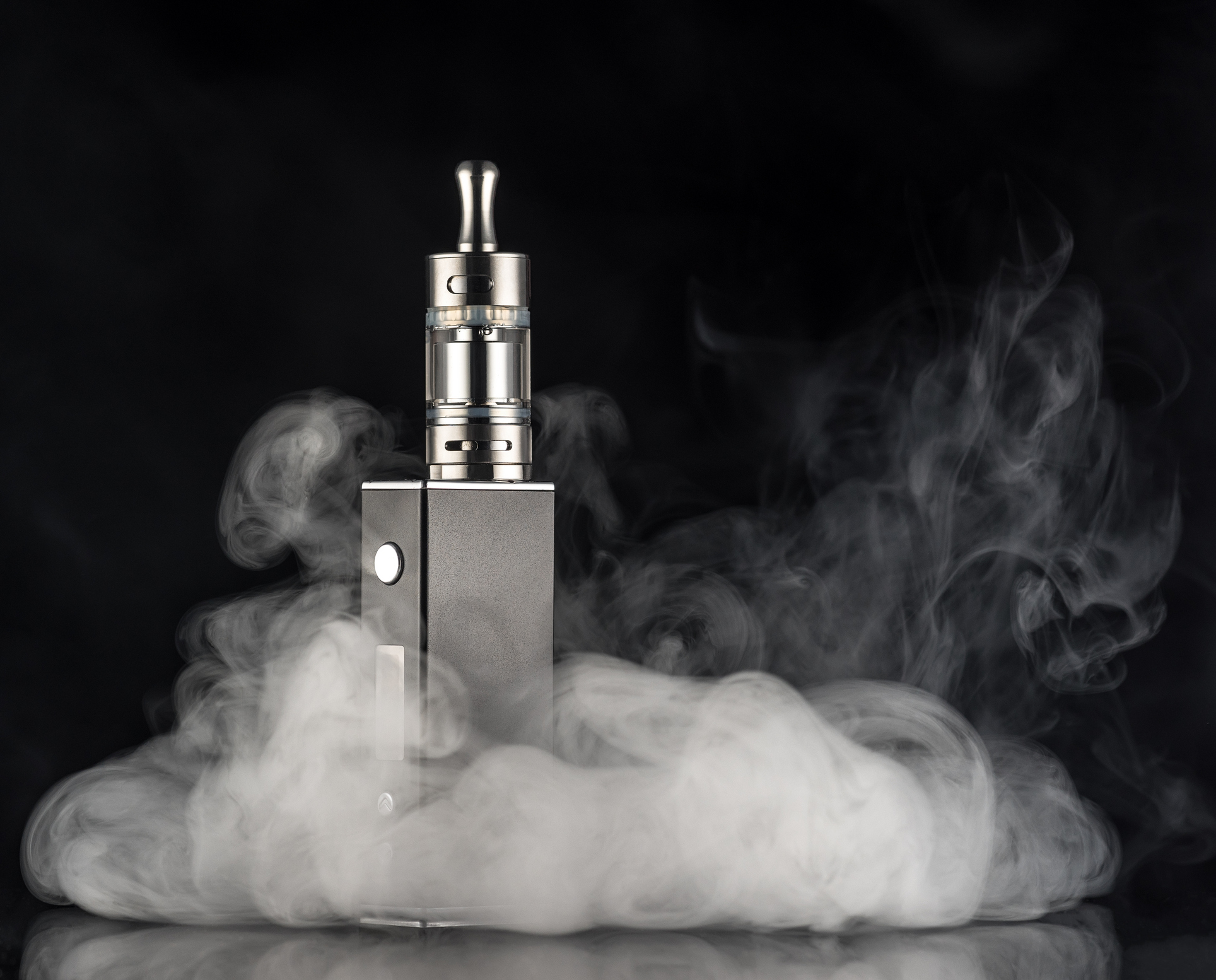 A woman developed a rare lung condition normally seen in people exposed to hard metals after vaping regularly, according to scientists.

The unnamed patient was diagnosed with what is known as hard metal pneumoconiosis, or cobalt lung. It is usually linked to individuals who work with substances such as cobalt or tungsten, and encounter mineral dusts for long periods of time, and/or at high concentrations.

The 49-year-old had started to suffer from short breath when she exerted herself, and also developed a cough and wheezing. She had been using an e-cigarette for around six months prior to her symptoms developing.

A lung biopsy confirmed she had hard metal pneumoconiosis. As evidenced by the woman’s case, the symptoms of the condition include a cough, shortness of breath, a tight chest and feeling breathless or winded during normal activities like walking or using the stairs, or even at rest.

Tests on the vapor produced by the vape liquid the woman used showed it contained cobalt, as well as nickel, aluminum, manganese, lead and chromium.

The diagnosis prompted the woman to stop vaping and smoking, the researchers said.

The authors of the case study, published in the European Respiratory Journal, said this is thought to be the first case of e-cigarette use resulting in a definitive illness of a known cause. The paper comes amid a multi-state outbreak of lung injuries associated with e-cigarettes in the U.S. Although vitamin E acetate has been linked to the condition, according to the Centers for Disease Control and Prevention, scientists have not yet found a cause for what is known as EVALI.

Dr. Kirk Jones, clinical professor of pathology from the University of California, San Francisco, commented in a statement: “People who vape are often looking for a safer alternative to smoking. But as lung physicians, it is our job to be concerned about the substances that are inhaled into the lung, particularly those substances that can bypass our usual defense mechanisms such as these ultra-fine mists.

“We believe it is likely not just that this will happen again, but that it has happened already but not been recognized. One of our major reasons for publishing this case history is to inform our colleagues about the possible risks involved with vaping.”

In an editorial published in the same issue of European Respiratory Journal, experts expressed their concern about the perceived safety of e-cigarettes, and questioned the use of vaping to stop smoking.

“The tobacco harm reduction strategy is based on well-meaning but incorrect or undocumented claims or assumptions. 40 countries have already banned e-cigarettes and/or nicotine e-liquid,” they wrote.

Simon Cotton, honorary senior lecturer in Chemistry at the U.K’.s University of Birmingham, who did not work on the case, told Newsweek: “People have for some time been concerned about possible health effects due to fine and ultrafine particles that may come in particular from the heating element in e-devices, but this is the first study I’ve seen that links a health problem with a metal that may be generated by the electronic device.”

Cotton added: “The evidence is mounting that use of these devices leads to health problems.”

“I’d suggest that people do not vape, especially if they have been non-smokers. We simply do not know about the associated health problems. E-cigarette users are guinea pigs,” he said.

Lion Shahab, associate professor in health psychology at University College London, also did not work on the paper. He told Newsweek: “At this moment, it is unclear whether this is an isolated incident and what other contributing factors might be responsible for the development of hard-metal pneumoconiosis. It will be important to continue monitoring the incidence of such disease in vapers to understand how common this condition actually is.”

He continued: “The finding that e-cigarettes deliver heavy and hard metals to users is not a new one. What is surprising is the type of response recorded here which would suggest that the users in this case either exhibited a specific sensitivity, used faulty equipment, used the e-cigarette incorrectly (e.g. not changing the coils frequently which can contribute to metal degradation) or this could be the result of a combination of these.”

“Even if there is a direct link with e-cigarette use,” Shahab said, “this clearly is not a common response. There are over 40 million users of e-cigarettes worldwide, many of whom have used the devices for nearly a decade, and this is the first reported incident of giant cell interstitial pneumonia linked to e-cigarette use.”

Shahab advised anyone who vapes and notices problems with their lungs to consult their doctor to rule out a link to e-cigarettes.

“Stopping smoking is the single most important thing to improve one’s health and well-being,” he said, referring to combustible cigarettes. “Any concerned vaper should consider using other effective treatments (such as nicotine replacement therapy or varenicline) to help them stop vaping and avoid returning to smoking conventional cigarettes.”