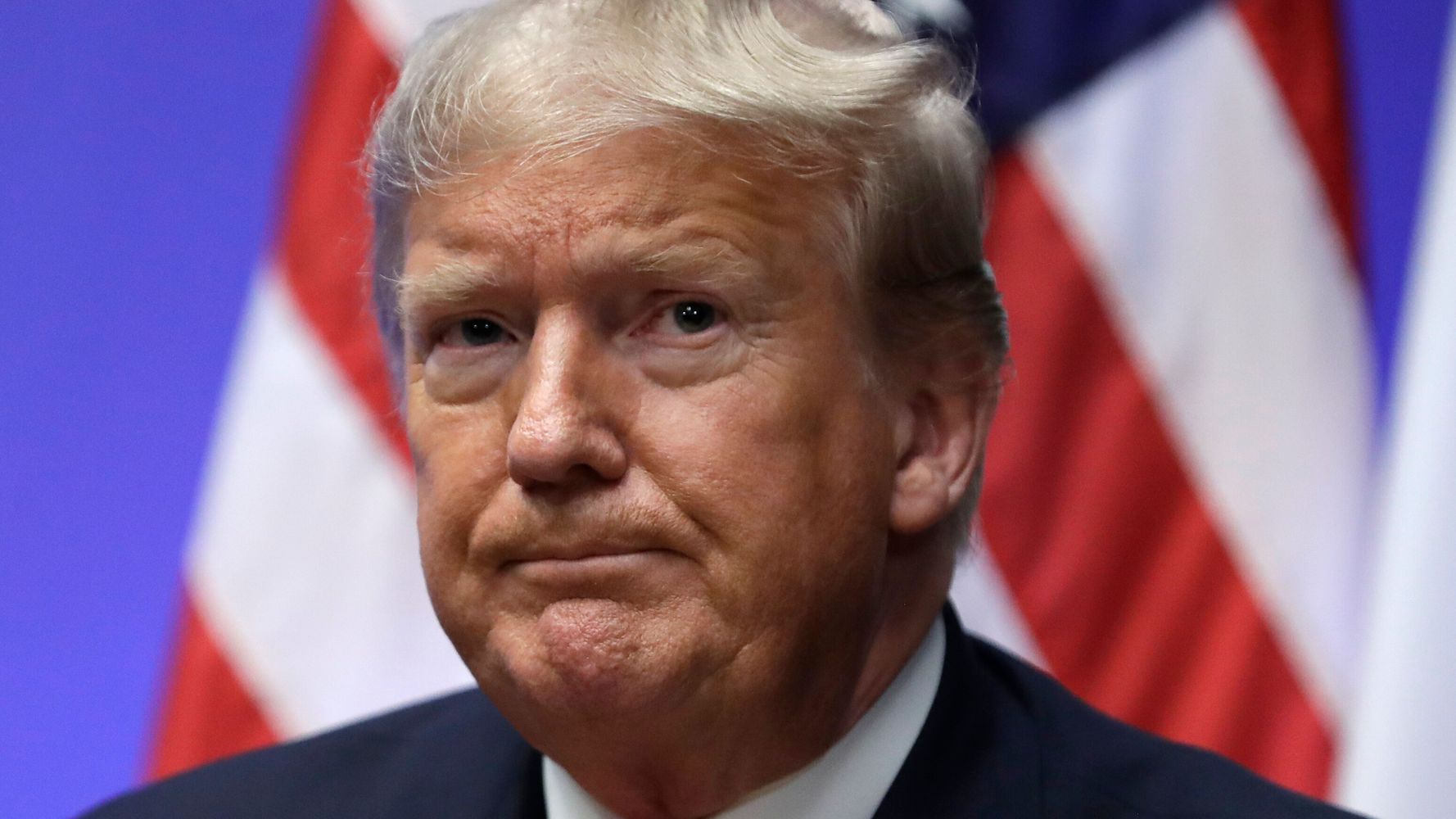 The minute-long clip begins with a supercut of diplomats and world leaders laughing at Trump, including footage from a speech at the United Nations in 2018 and this week’s video from the NATO conference in London.

“The world sees Trump for what he is: insincere, ill-informed, corrupt,” Biden says in a voiceover in the ad. “Dangerously incompetent and incapable, in my view, of world leadership.”

The world is laughing at President Trump. They see him for what he really is: dangerously incompetent and incapable of world leadership.

We cannot give him four more years as commander in chief. pic.twitter.com/IR8K2k54YQ

The ad comes less than a day after several world leaders — Canadian Prime Minister Justin Trudeau, British Prime Minister Boris Johnson, French President Emmanuel Macron, Dutch Prime Minister Mark Rutte and Britain’s Princess Anne — were shown on video at the NATO summit in London gathered around as Trump was mocked over his behavior at the meeting.

“You just watch his team’s jaws drop to the floor,” Trudeau says in the clip. He later confirmed he had been discussing Trump (others in the group moved to distance themselves from the ridicule, including Johnson), although Trudeau said he still had a “very good relationship” with his U.S. counterpart.

The footage capped off a difficult visit for a president who had largely hoped to tout his negotiating skills and pressure his peers to pay more for the partnership’s funding.

Trump abruptly left the NATO meeting earlier than expected on Wednesday, canceling a news conference and heading home as the impeachment inquiry into his behavior moved into a new phase. He appeared to have heard about the video, telling reporters before his departure that Trudeau was “two-faced” and suggesting the Canadian leader was simply disappointed in his request that the country contribute more money to NATO.

Biden has remained deeply critical of the Trump presidency throughout his 2020 primary campaign, repeatedly casting the upcoming election as a reckoning for American values. Both the former vice president and his son Hunter have been mentioned frequently in the impeachment inquiry since Trump repeatedly pressured the leader of Ukraine to investigate them. Neither Biden nor his son has been accused of wrongdoing.