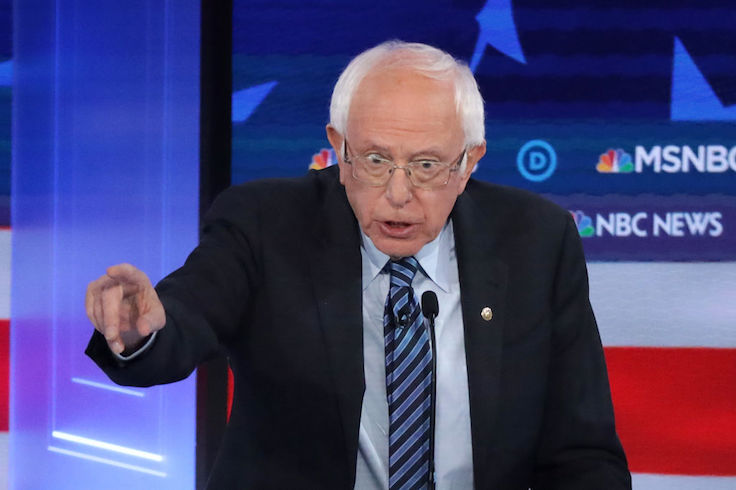 A newly hired official for Sen. Bernie Sanders’s (I., Vt.) presidential campaign has a history of racial slurs and denigrating remarks directed at gays, Jews, and women.

Darius Khalil Gordon announced on Wednesday that he has joined the Sanders campaign team as deputy director of constituency organizing. 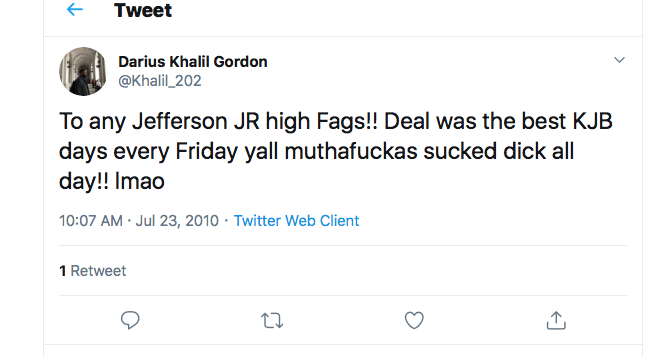 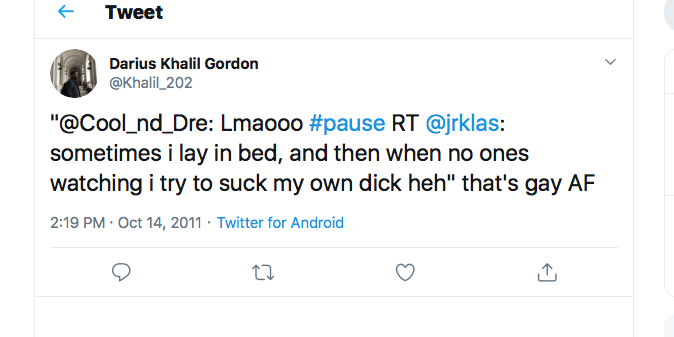 In other tweets—some of which Gordon deleted after the Free Beacon made a request for comment—make anti-Semitic references to “Jew money.”

Gordon, like other Sanders staffers and surrogates, backs the Boycott, Divestment, and Sanctions movement, which aims to destroy Israel through economic means. 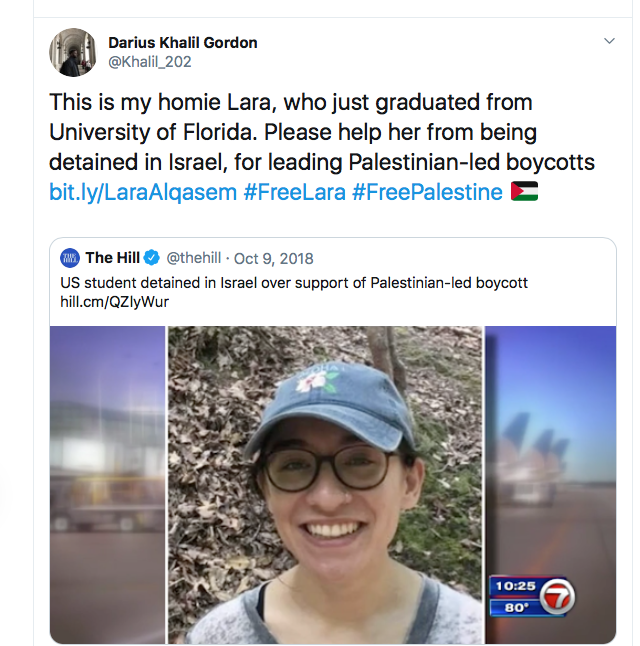 Gordon, who joined the Sanders campaign in November, is the latest in a string of Sanders aides and surrogates who have made disparaging remarks towards Jews and Israel. Belén Sisa, Sanders’s national deputy press secretary, questioned in a Facebook post whether the “American-Jewish community has a dual allegiance to the state of Israel,” while Linda Sarsour, a Sanders surrogate, has attacked Jews who support Israel and likened them to white supremacists.

Before joining the Sanders campaign, Gordon worked as the national field organizer for the Center for Popular Democracy, a New York-based liberal activist group leading an $80 million anti-Trump network. Ana Maria Archila, the group’s co-executive director, made headlines last year when she confronted Sen. Jeff Flake (R., Ariz.) in a Capitol Building elevator over his support of then-Supreme Court nominee Brett Kavanaugh. CPD took credit for the former senator’s decision to call for an FBI investigation into the sexual assault accusations against Kavanaugh.