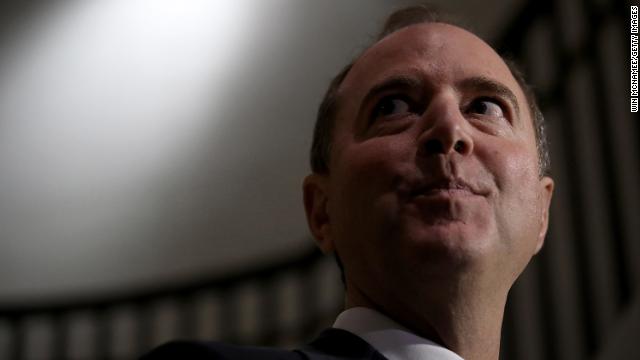 Reacting to Speaker of House House Nancy Pelosi’s announcement today that Democrats will proceed with articles of impeachment against President Trump, Sen. Lindsey Graham said: “So much for being prayerful and thoughtful.”

Asked if Schiff crossed a line subpoenaing phone records, he said, “I think what he’s doing is setting a very bad precedent.”

“Now, none of us are above the law so if you had a special counsel or a grand jury…you would be subject like every other citizen, but you can invoke defenses of being a member of Congress, you’ll have a certain status there. But when we start looking into each other’s phone records and who we talk to that gets to be chaos and I will have no part of it”

Graham was also asked about Rudy Giuliani being in Ukraine, responding “I don’t know what he’s doing. I don’t know who he’s meeting with and if he can find something, he certainly can share it with us.”