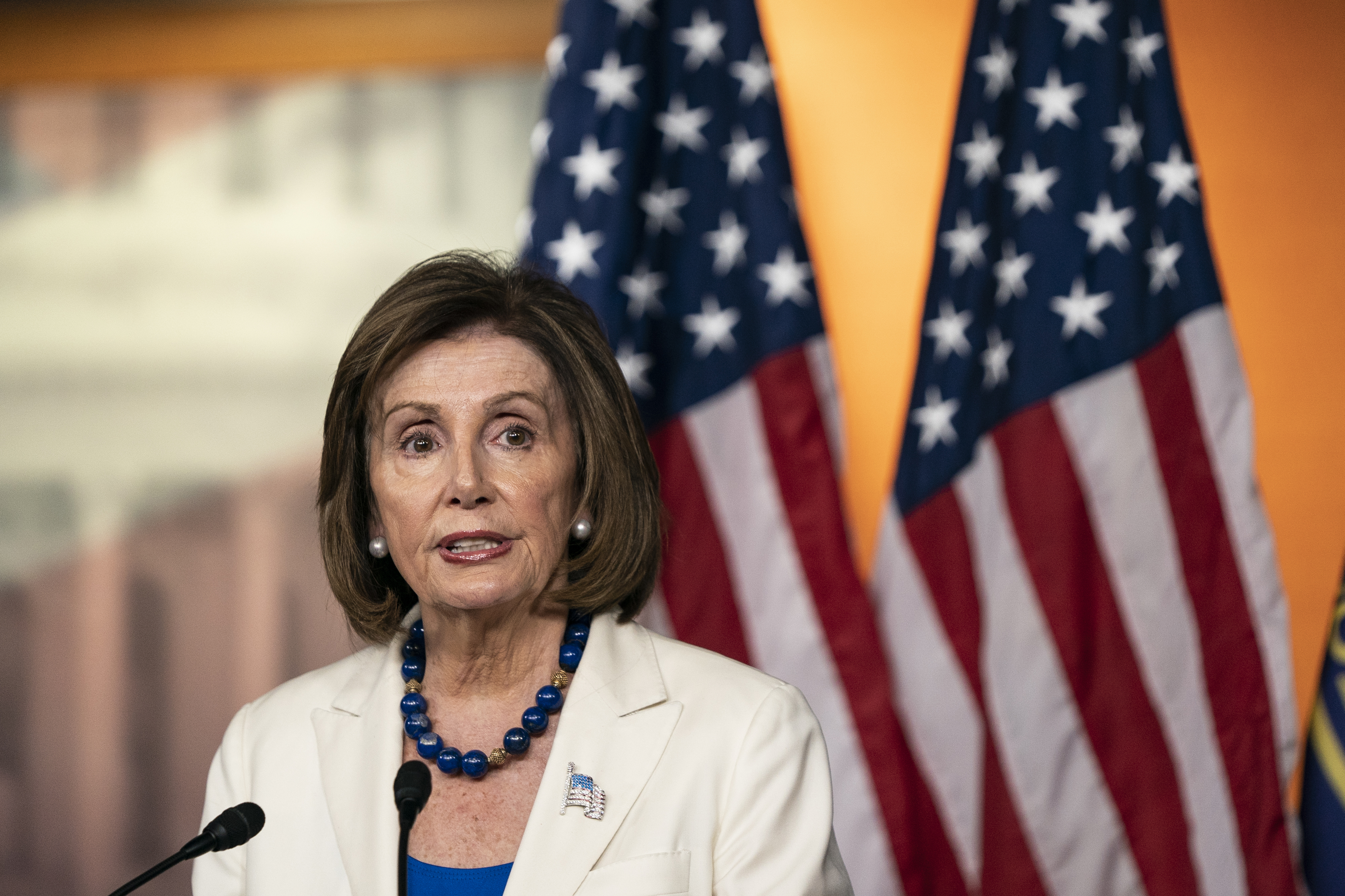 Speaker Nancy Pelosi announced that the House will draft articles of impeachment against President Donald Trump, a historic step that signals Democrats are increasingly likely to vote to impeach Trump before the end of this year.

Pelosi said impeachment investigators have uncovered more than sufficient evidence to show that Trump abused his office for political gain, violating the president’s oath to the Constitution and warranting removal.

Democrats are considering multiple articles of impeachment against Trump including abuse of power, obstruction of justice and obstruction of Congress.