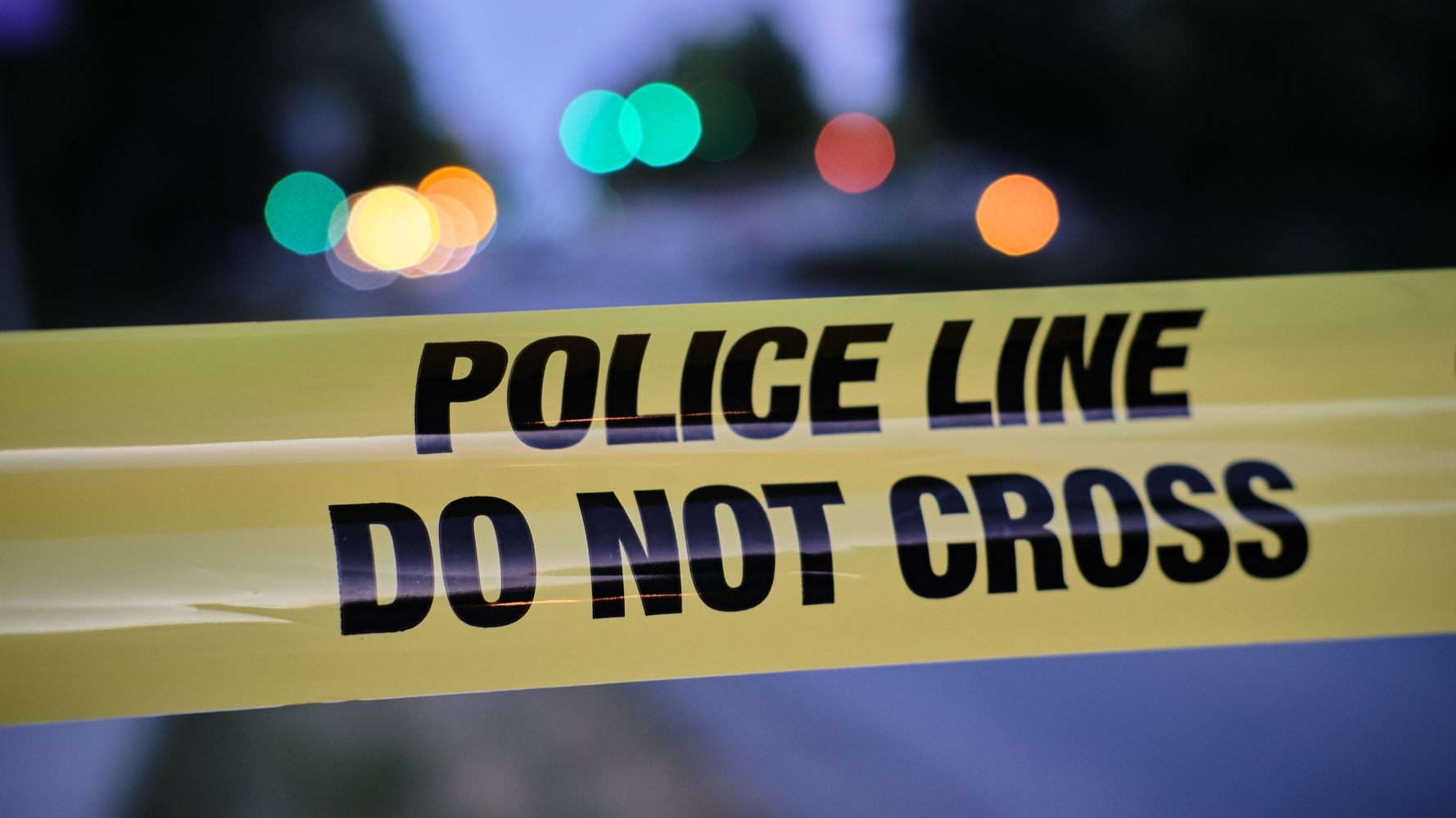 A shooting unfolded Wednesday evening at Pearl Harbor Naval Shipyard in Hawaii, and the base was put on lockdown, according to the military base.

“JBPHH security forces have responded to a reported shooting at the Pearl Harbor Naval Shipyard. The incident occurred at approximately 2:30 p.m.,” Joint Base Pearl Harbor-Hickam tweeted. “Due to the ongoing security incident, access/gates” to the base are closed.

The Joint Base Security Operations Center, which is the base’s security and law enforcement branch, confirmed the shooting to HuffPost. Public Affairs spokesperson Jackie Smith also confirmed to HuffPost the information in the tweet but could not confirm if there had been any fatalities in the shooting.

Andrew Pereira, the spokesperson for Honolulu Mayor Kirk Caldwell, said that the mayor’s office has been informed that “there is no longer an active threat.”

JBPHH security forces have responded to a reported shooting at the Pearl Harbor Naval Shipyard. The incident occurred at approximately 2:30 p.m. Due to the ongoing security incident, access/gates to #JBPHH are closed. We will update when we have further information. pic.twitter.com/6uZulGOUTx

Witnesses reported hearing four to five gunshots, and there were multiple shooting victims at the base’s Drydock 2, a law enforcement source told Hawaii News Now. The lockdown is still in place but the situation is reportedly contained, according to HNN and Fox News.

“We’re there in support,” he said.

This article has been updated with reports that there was no longer an active threat.