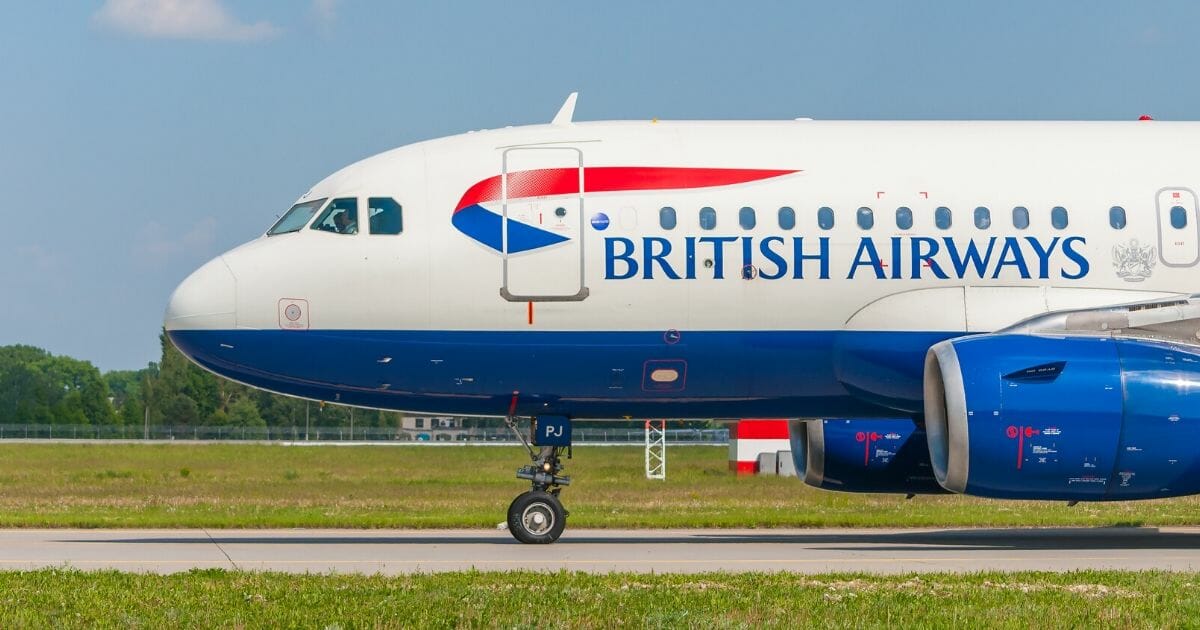 A man having a panic attack attempted to open the emergency door of a plane flying from London to Saudi Arabia on Monday night before he was stopped by other passengers, one of whom was Dean Whyte, the brother of professional British boxer Dillian Whyte.

According to The Guardian, British Airways flight 263 from Heathrow Airport was set to land in Riyadh, the capital of Saudi Arabia, in about an hour when a man got out of his seat, started pulling on the lever of the rear door of the plane and began screaming “I want to get out” in broken English.

Fellow passenger Ian McNally was the first person to try to stop the man.

Once he became aware of the situation, Dean Whyte stepped in to help, along with an air steward and other members of Dillian’s entourage.

Whyte bear-hugged the man and pulled him away from the door, repeatedly telling him to “calm down.”

TRENDING: Father of the Year Hunter Biden Must Now Give Burisma Financials to Court

Six more air stewards hurried over to help, one of them carrying handcuffs.

The man shouted and pointed for a few minutes before calming down and returning to his seat.

“It was like something out of a movie. When I got there he was shouting ‘I want to get out’ in broken English. I managed to grab him and was preparing to slam him hard if necessary but myself and the steward could see he wasn’t quite right in the head so I held him and tried to calm him down. Eventually, it worked,” Whyte told The Guardian.

Whyte was flying to Riyadh to support his brother, who will be fighting on the undercard of the heavyweight title fight there on Saturday. The mother of one of the men fighting for the title and several people promoting the fight were also on the plane.

“I have never seen anything like that before,” a British Airways flight attendant said, also confirming that authorities had been alerted about the incident.

Passenger McNally appeared to be shaken and expressed his gratitude to six-foot-seven-inch tall Whyte for coming to assist him.

“I was mightily relieved when I saw him rushing to help,” McNally said.

“I thought that was it,” another passenger, who described himself as frozen in panic, said.

“Everyone who intervened were heroes.”

Some experts have said it is not possible for someone to physically force open a cabin door on a pressurized aircraft while it is in flight.

“It’s physically impossible,” aviation blogger Jason Rabinowitz told Travel + Leisure. “When at cruising altitude, the pressure difference between the outside of the plane and the inside of the plane, which is pressurized, creates a situation where the door cannot open.”

According to The Guardian, a spokesperson for British Airways repeated that fact and said that passengers on board were not endangered.

“Our cabin crew cared for a customer who suffered from a panic attack during the flight. We are sorry for any concern this caused our customers.”