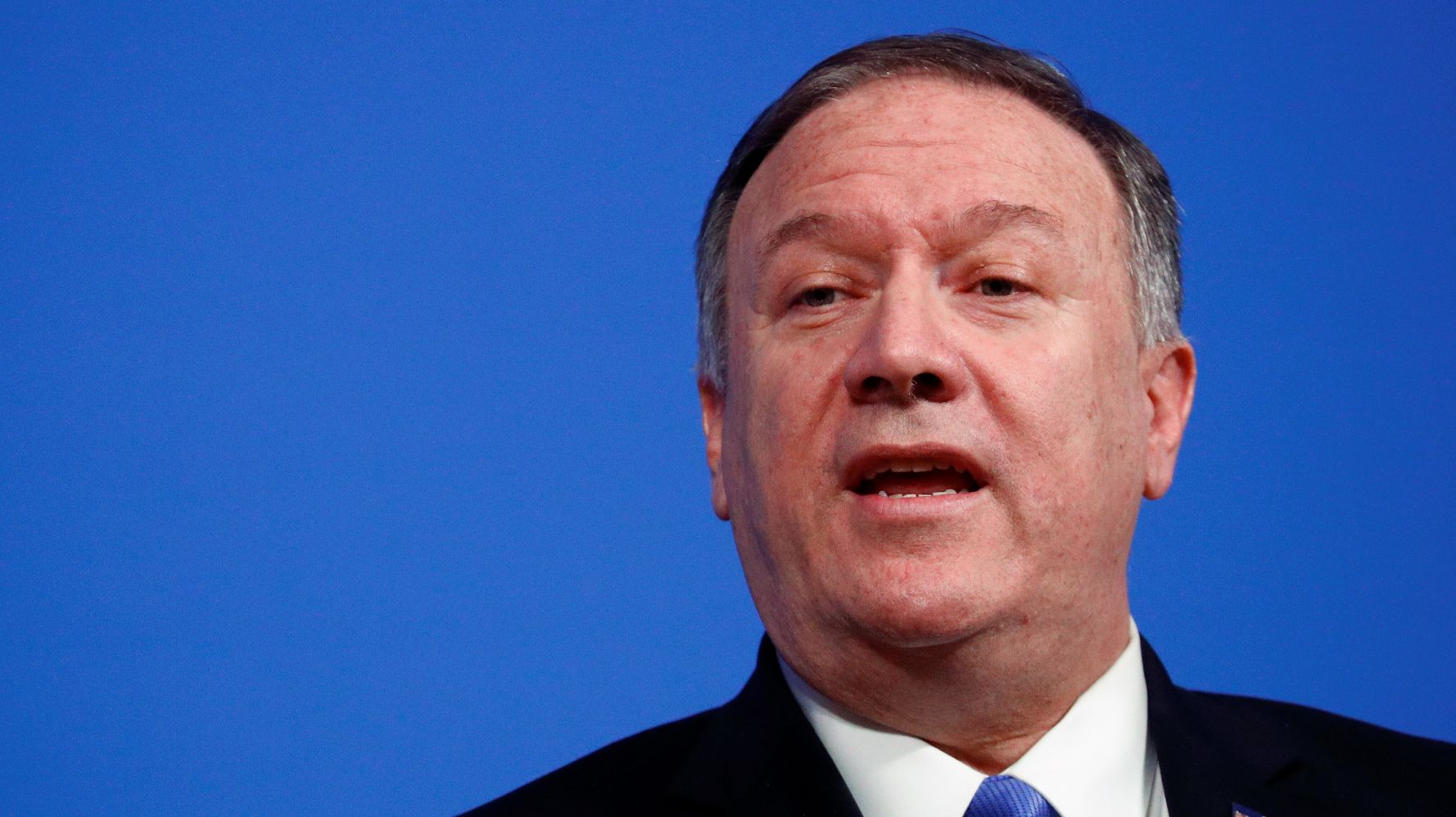 State Department rules took effect in May and apply to more than 14 million applicants each year, requiring them to register all their social media handles from the past five years on about 20 different online platforms. The requirement includes pseudonyms. The department said collecting the additional information from more applicants “will strengthen our process for vetting these applicants and confirming their identity.”

The information can be retained indefinitely and shared around to U.S. government agencies, and in some cases, to other governments, the lawsuit said.

The two organizations that brought the lawsuit, Doc Society and the International Documentary Association, did so because their members regularly collaborate with non-U.S. filmmakers and other partners, inviting them to the U.S. to talk about their films and screen their works. They host pitch events and collaborative conferences.

“In recent months, authoritarian and other rights-abusing regimes, including some U.S. allies, have used information gleaned from social media to identify, locate and detain human rights advocates, journalists, and political dissidents, and even, in some instances, to have them killed.”

The lawsuit notes that Homeland Security experimented before with using information culled through social media to identify national security threats and to screen visa applicants, but an an internal watchdog report found in 2017 that process didn’t establish social media screening as an effective tool.

“We regularly work with filmmakers for whom the ability to maintain anonymity online can be a matter of life and death,” said Jess Search, Director of Doc Society Inc., said in a release. “As an organization committed to filmmaker safety, we believe the registration requirement is a deeply troubling and oppressive development, forcing filmmakers to choose between free online expression and their own security. The U.S. government should be championing freedom of expression, not taking actions which will inhibit it.”

The plaintiffs are asking a judge to rule the requirement unlawful and stop the policy.

The film organizations are represented by the Knight First Amendment Institute at Columbia University and the Brennan Center for Justice.

Social media, email and phone number histories had only been sought in the past from applicants who were identified for extra scrutiny, such as people who’d traveled to areas controlled by terrorist organizations. An estimated 65,000 applicants per year had fallen into that category.