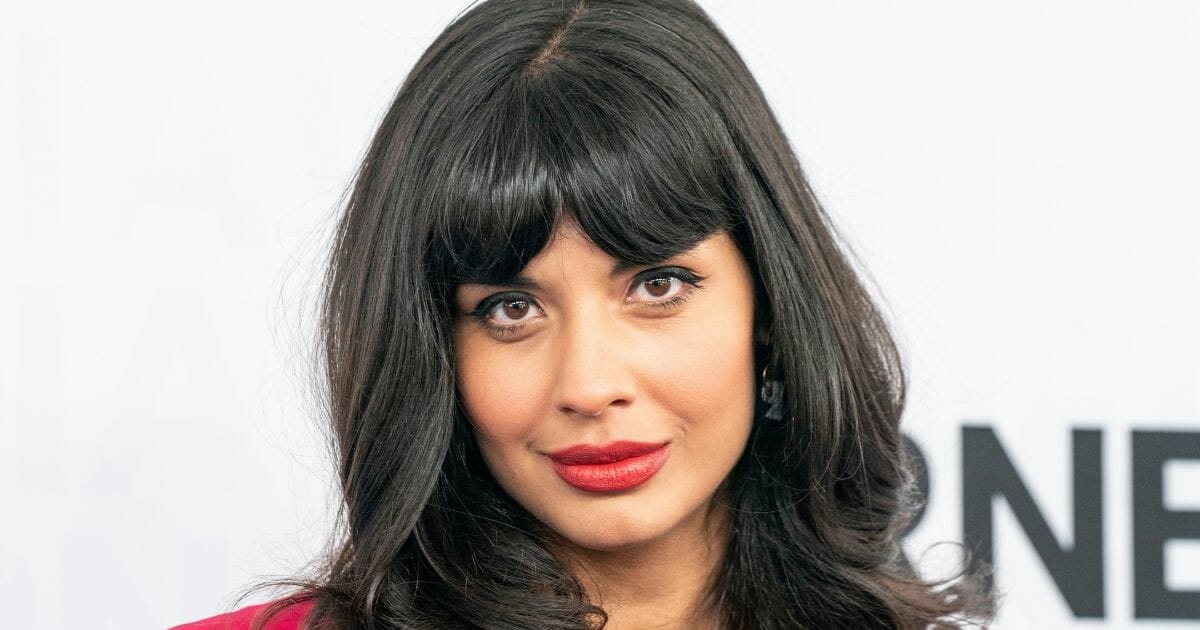 Jamil, perhaps most famous for her role in NBC’s comedy series “The Good Place,” claimed “there is no democracy without a woman’s right to choose.”

“To the people trolling me and @GloriaSteinem because we said there is no democracy without a woman’s right to choose…I SAID WHAT I F—ING SAID and you’re clueless if you think I’m going to take it back,” Jamil tweeted.

The repulsive comments didn’t stop there. In a brazen display of selfishness — not to mention a lack of regard for human life — Jamil wrote that “my life *is* more important to me than an unborn fetus’ one. Suck on that.”

She appeared to be referencing an interview she had conducted with feminist activist Gloria Steinem for Harper’s Bazaar.

“I … feel very passionately about a woman’s right to choose,” Jamil said in the interview, which was published Nov. 6.

To the people trolling me and @GloriaSteinem because we said there is no democracy without a woman’s right to choose…I SAID WHAT I FUCKING SAID and you’re clueless if you think I’m going to take it back. My life *is* more important to me than an unborn fetus’ one. Suck on that.

Do you think Jamil’s view is representative of the pro-abortion left?

The actress then outlined her view that abortion should be widely available.

“I’m someone who’s had an abortion, and I feel like I need to make sure that we prove it’s not always just emergencies,” she said.

In her next sentence, Jamil went a step further, devaluing unborn children as lives that do not “exist yet.”

“People have abortions, sometimes a woman just wants her liberty, and we have to normalize that it’s okay just to make that choice for yourself, because your life is as important as a newborn life that doesn’t even exist yet,” she said.

Jamil did not explain how an unborn child in the womb can be accurately described as not existing.

In her response to Jamil’s comments, Steinem said that she “utterly agree[d].”

“Unless we — men and women — have power over our own bodies and voices, there is no such thing as democracy,” she claimed.

That bombastic statement is nothing more than a not-so-subtle bait and switch. Who could disagree that men and women should have power over their own bodies?

Steinem and Jamil, of course, are after much more than just personal autonomy.

For them, the right to control their “own bodies” also includes the bodies of the unborn.

You know, the ones whose lives don’t “exist yet.”

Democracy is not some shorthand term that means “the ability to do whatever I want.”

It’s not a trump card to shut down opposing arguments.

And it certainly isn’t a license to kill unborn children in the name of liberty.

If Jamil and Steinem’s comments are any indication, “democracy” for abortion activists has lost all meaning.

Gone are the days of “safe, legal and rare.” We’re now in the age of “my life is more important than my child’s.”