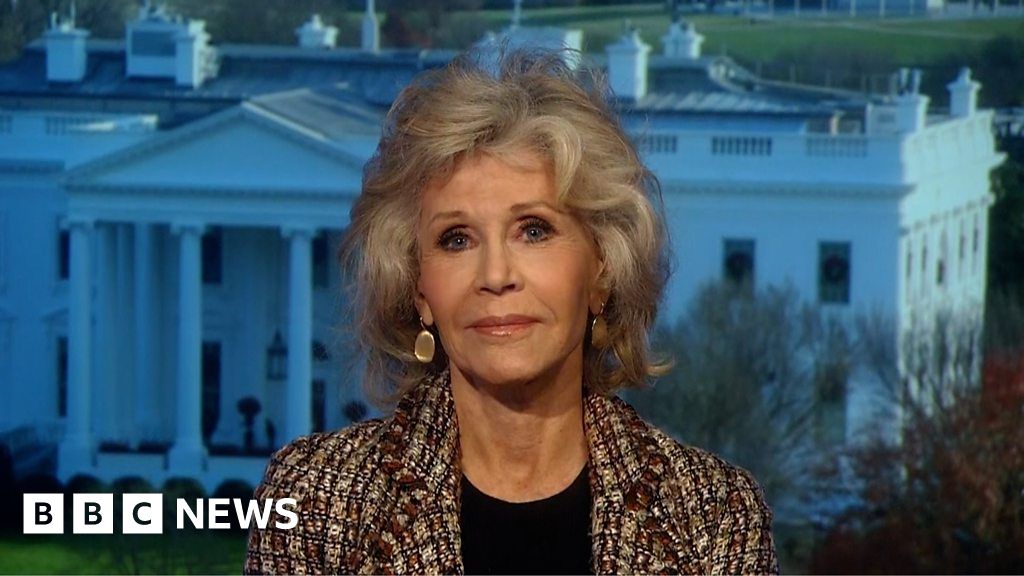 Actress Jane Fonda suggested that fossil fuel companies be held accountable “like at Nuremberg.” The actress has been arrested several times for civil disobedience while protesting in Washington DC, where she has relocated to. She participates in weekly demonstrations which began in October.

In an interview with BBC Newsnight, the 81-year-old spoke about her own personal sacrifices for the climate cause.