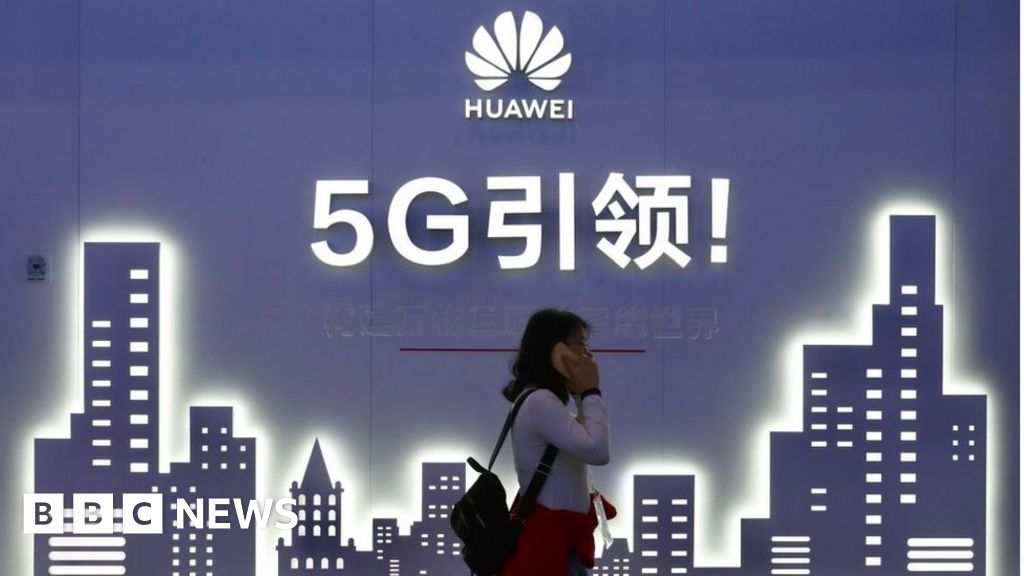 Huawei has launched new legal action against the US over claims the Chinese telecoms giant poses a security risk.

The firm said evidence that it is a threat to security “does not exist”.

The development is the latest in a series of legal challenges between Huawei and the US.

The company has asked the US Court of Appeal to overturn a decision that stops mobile firms in rural parts of America using money from a government fund to help buy infrastructure equipment.

Speaking at a news conference at Huawei’s headquarters in Shenzhen, the company’s Chief Legal Officer Song Liuping said “The US government has never presented real evidence to show that Huawei is a national security threat. That’s because this evidence does not exist.”

This is the second legal challenge this year by the company as it pushes back at the Trump administration’s policies.

Huawei launched similar legal action in May challenging a decision to ban US government agencies from buying its equipment.

The company has been drawn into the disputes against the backdrop of the bitter trade war between the world’s two biggest economies.

Huawei has a leading role in manufacturing and selling key technology for next generation 5G telecoms infrastructure.