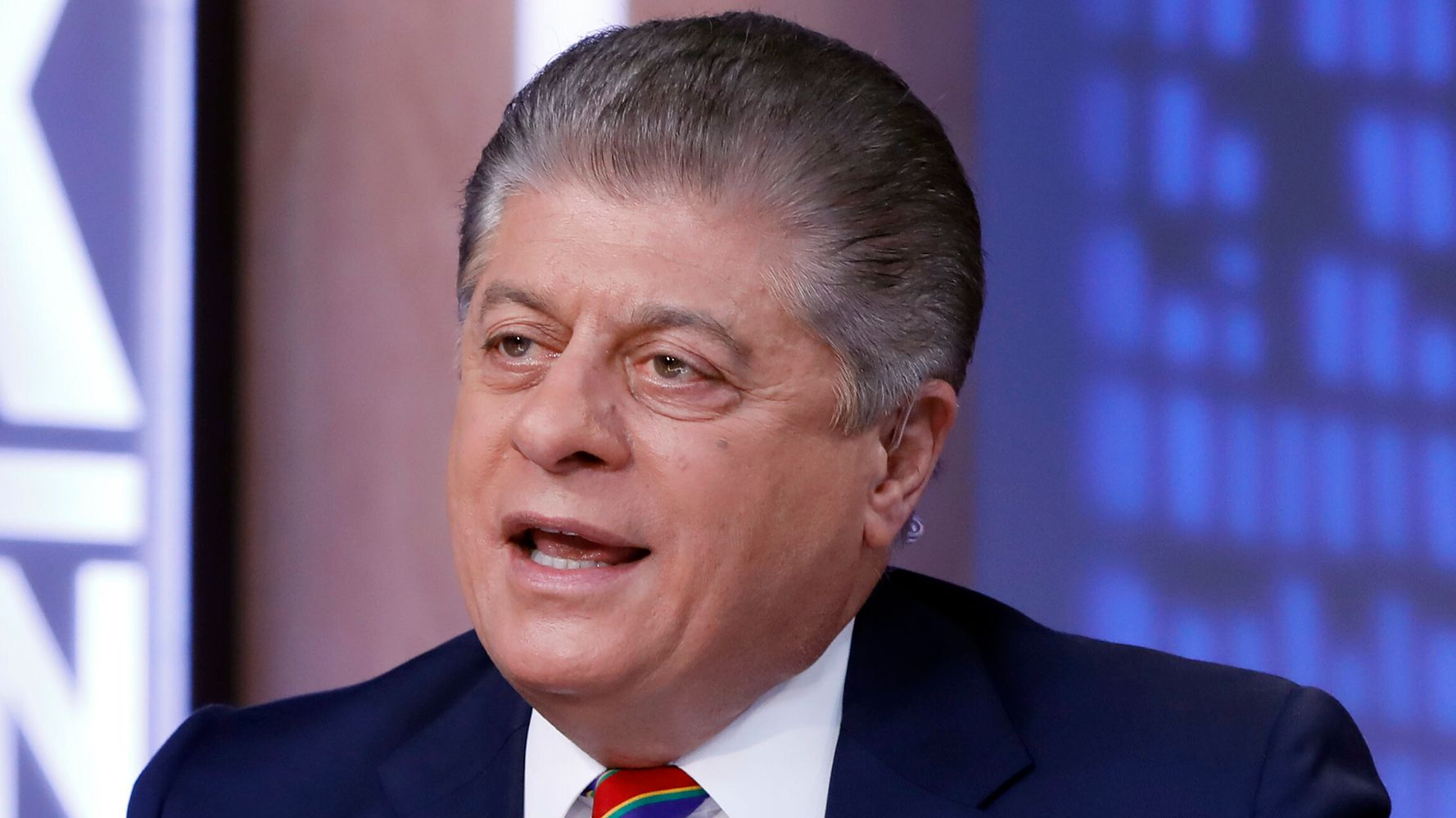 Fox News senior judicial analyst Andrew Napolitano on Wednesday said that if he were in Congress, then he would “certainly” vote to impeach President Donald Trump.

Appearing on “America’s Newsroom,” Napolitano said he believed “the Democrats have credibly argued that he (Trump) committed impeachable offenses” in the Ukraine scandal.

“The easiest one, because this existed in Andrew Johnson, Richard Nixon and Bill Clinton, is obstruction of Congress,” he explained. “So, by directing his subordinates to refuse to comply with lawfully issued subpoenas, whether it’s for testimony or for documents, that’s an impeachable offense.”

“We know that from history, every time the House of Representatives has looked at that with respect to a president they found it to be impeachable,” Napolitano added. “On that, reasonable minds cannot disagree without rejecting history and without rejecting constitutional norms.”

Host Bill Hemmer then asked Napolitano “if you were in the House would you vote for impeachment?”

“I certainly would. I’m never going to be in the House. I would on that count,” Napolitano responded, before noting how “reasonable minds” could also disagree on the issue of Trump’s intent for holding up military aid to Ukraine.

In his later response to the House Judiciary Committee’s opening hearing in the impeachment inquiry, Napolitano said it likely wouldn’t have done much to change public perception — but warned “letting Trump be Trump is not good enough under the Constitution.”

“We don’t lower the bar because the president has unorthodox ways,” he added. “The bar is intentionally broad and even ambiguous as to what high crimes and misdemeanors are. We learned today that the Democrats apparently intend to include in there things we didn’t know they were going to include, like bribery, like the obstruction of justice allegations which were made by (former special counsel) Bob Mueller long before the Ukraine case came to the public’s attention.”