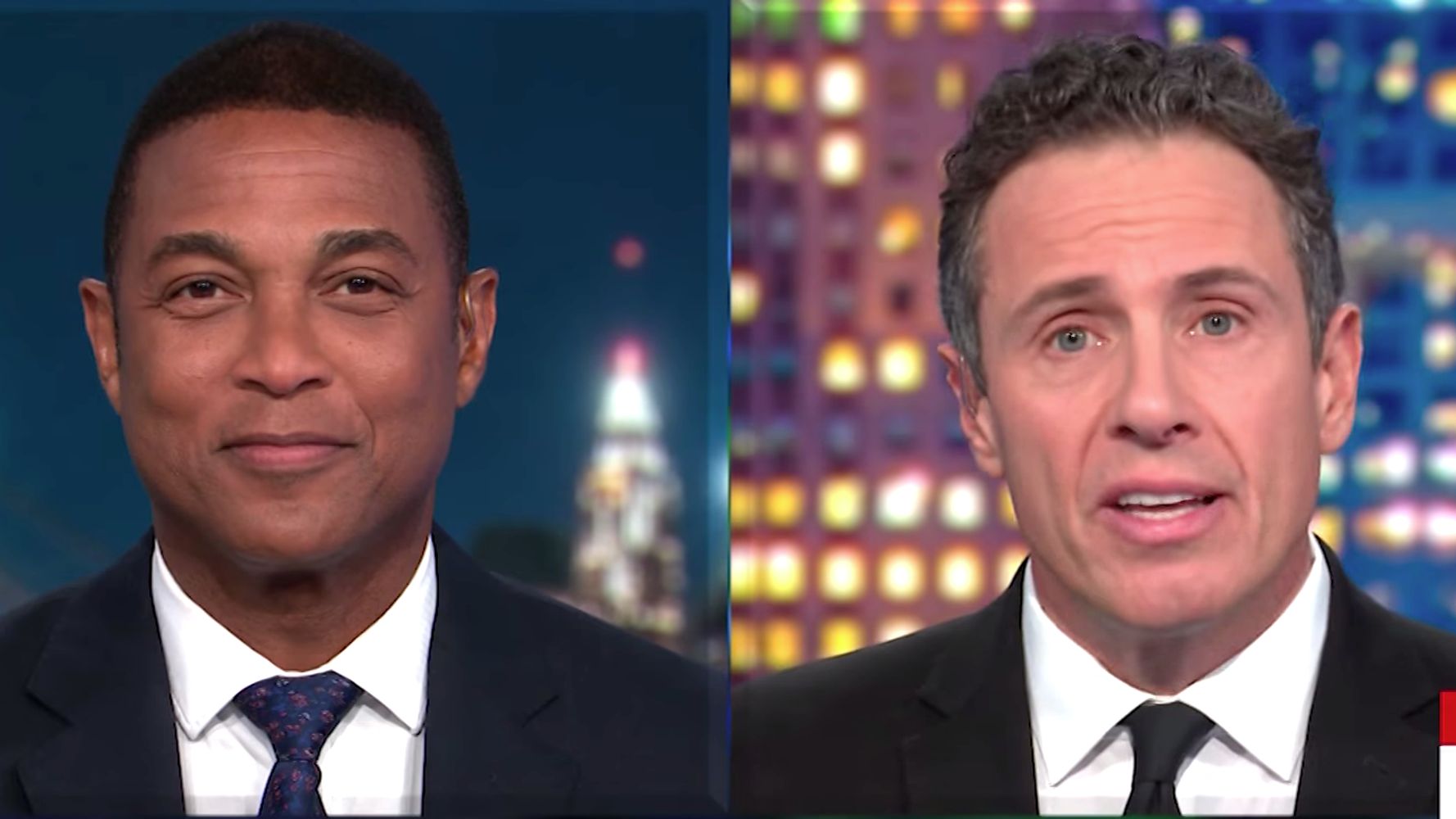 “When people are laughing at you, that means you’re the joke,” Lemon told Cuomo.

“He’s the brunt of a joke right there and the irony here, he’s the one who’s always making fun of people, coming up with pet names, calling people horrible names,” he continued, adding: “He gets laughs saying ‘the whole world (is laughing at us)’, he’s right, people are laughing, not at us, but at him.”

“His slogan is ‘Make America Great Again,’ you tell me what’s great about that,” Cuomo later asked. “You tell me what’s great about being laughed at? Not on the basis of a policy, not because we’re in economic decline and people are saying ‘oh, you’re not so big now.’ They are laughing at you despite your greatness. They all need us, everybody there needs us for their own well being and they still last.”

“They never did that with the guy he’s jealous of and that’s Obama,” Lemon concluded. “Did you see the way Justin Trudeau used to look at Obama? He was in awe.”