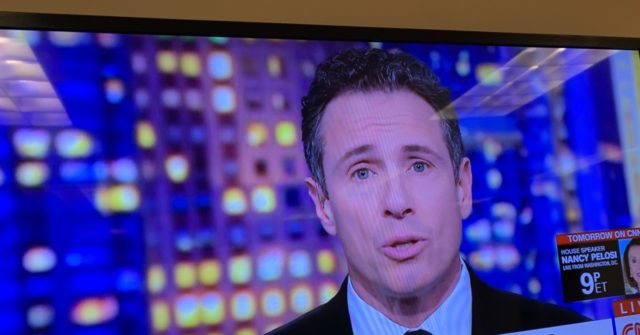 But the fourth witness, George Washington University’s Jonathan Turley — the only witness Republicans were allowed to call — argued exactly the opposite: that Democrats had failed to prove that Trump committed any impeachable offenses.

Cuomo introduced his show behind a chyron that read: “Constitutional scholars concur Trump has committed impeachable offenses.” He said:

Three constitutional scholars in complete agreement, backing up Democrats in their push to prove President Trump committed impeachable offenses. The shorthand: abuse of power — check; bribery — check; obstruction of Congress — check. Now, a fourth professor at this first Judiciary hearing provided caution against impeachment. His name is Jonathan Turley. he was called by Republicans, but he was the only person in that room on the right to get the reality here right, admitting that the president’s [Ukraine] call was far from perfect. He even urged Democrats to do more investigating.

Turley did not “urge Democrats to do more investigating” — a mischaracterization that implies he supported their ongoing effort to find any possible crime to justify impeachment.

MSNBC spun the day’s testimony similarly, downplaying the degree to which Turley refuted Democrats’ arguments on impeachment, and claiming that he agreed with their pursuit of the president.

Both missed the fact that Republicans called Turley precisely because he does not support the president politically, making his testimony against impeachment non-partisan, disinterested, and credible.