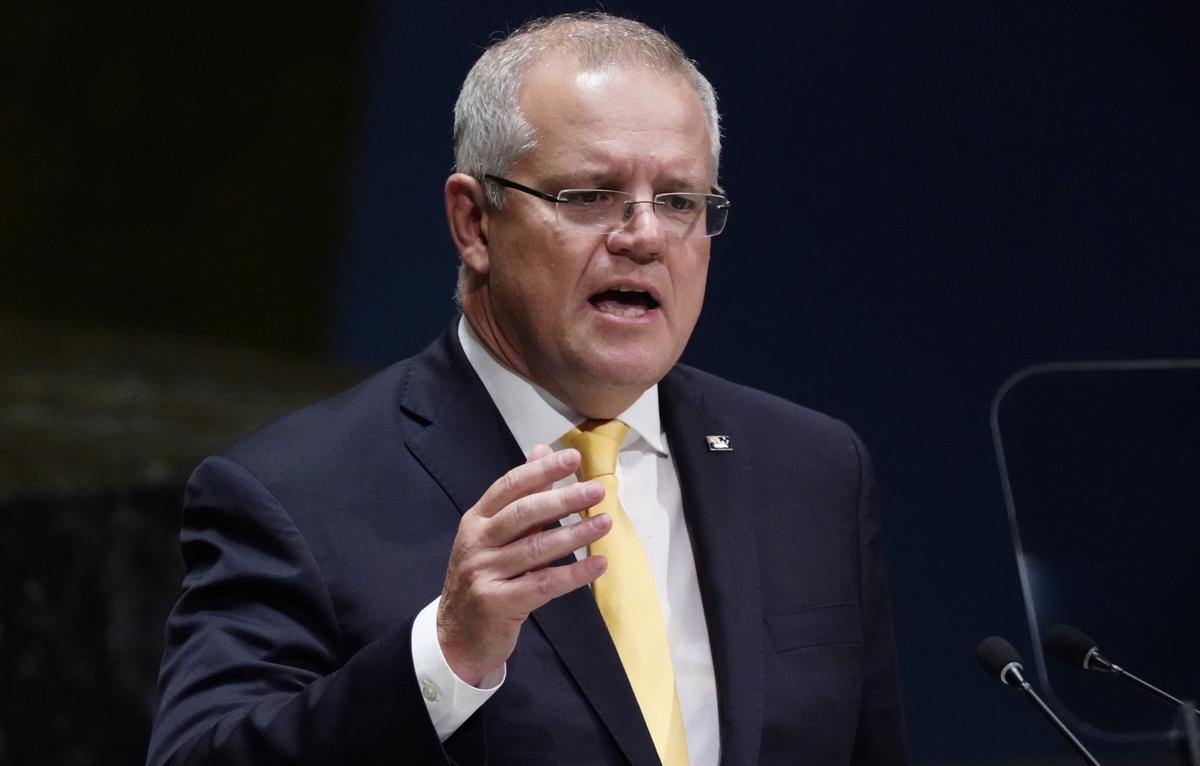 SYDNEY (Reuters) – Australia will cut the number of government departments next year to focus on the continuity of policy and improving service, Prime Minister Scott Morrison said on Thursday.

Government departments will be cut to 14 from Feb. 1, 2020, down from 18 now, Morrison told reporters in Canberra.

“I want a public service that is focused on the continuity of policy and service delivery,” he added.

Morrison earlier this year told public servants that his government’s policy was not being delivered quickly enough.

Despite trimming the number of government departments, Morrison said he would not cut the number of ministers in his cabinet, negating the need for a reshuffle.

The department of industry, innovation and science would merge with energy.