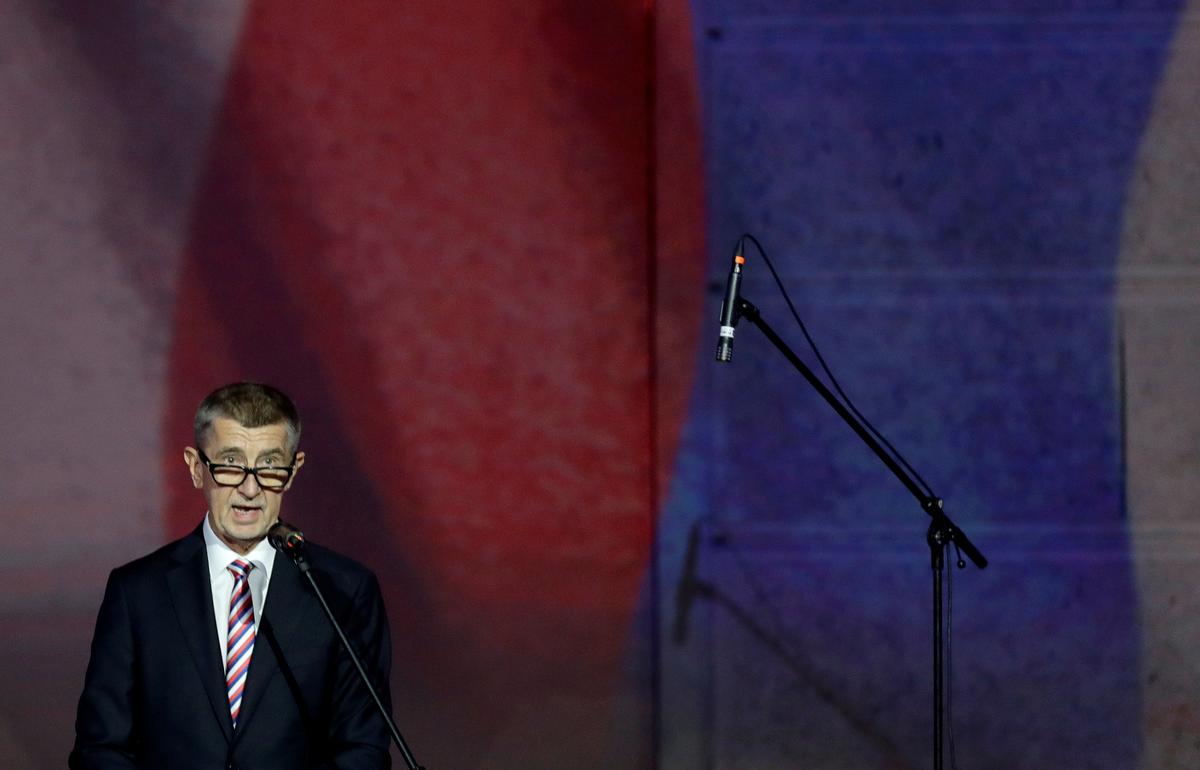 PRAGUE (Reuters) – The top Czech state attorney said on Wednesday that Prime Minister Andrej Babis would be investigated further for fraud in a case involving European Union subsidies, reversing an earlier decision to drop the matter.

Babis, a billionaire businessman, had been investigated on suspicion of illegally tapping 2 million euros in subsidies to build a conference centre outside Prague a decade ago, before he entered politics.

He has repeatedly denied any wrongdoing and rejected calls to resign over the case. There was no immediate reaction from Babis to the state attorney’s announcement.

The core of the investigation is allegations that Babis had hidden the ownership of the hotel and conference centre Stork Nest so it would qualify for EU funding that was meant only for small businesses.

Supreme State Attorney Pavel Zeman said he disagreed with arguments of the Prague state attorney, who had dropped the case in September, and sent it back for further investigation and a new ruling.

The decision is the second piece of bad news for Babis this week.

Czech media reported that the European Commission had found a conflict of interest on Babis’s part as prime minister and as beneficiary of trust funds holding his chemicals, media, food and other assets, which received various EU subsidies.

Babis has denied any wrongdoing in that case as well.

The Commission has declined to comment on the results of its audit because the procedure is still ongoing.