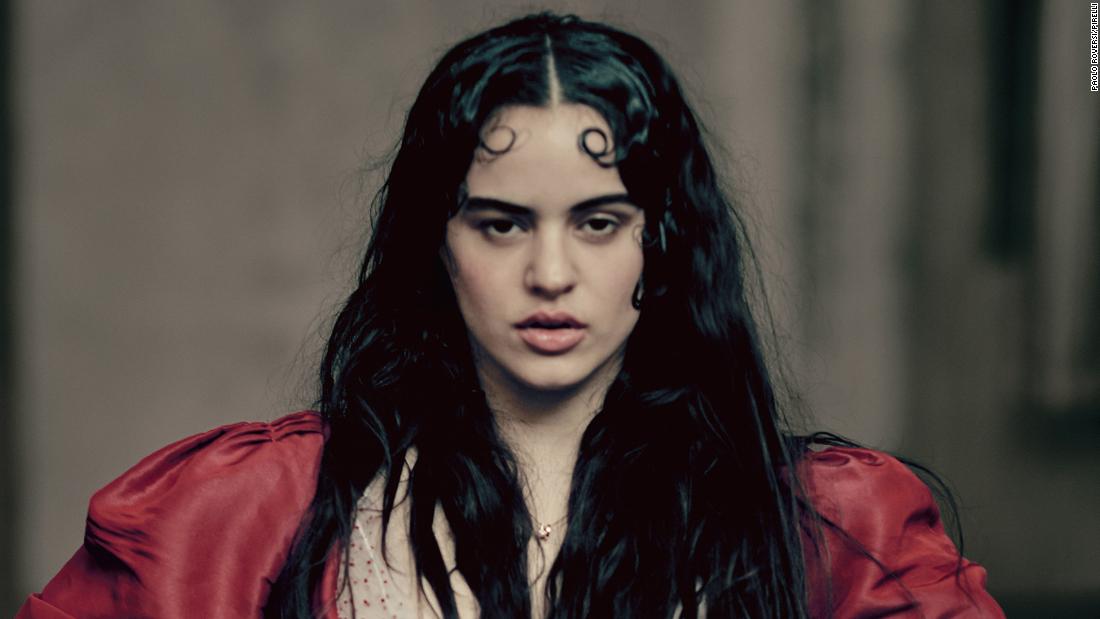 Literature’s most tragic and timeless heroine is at the heart of Pirelli‘s 2020 calendar, “Looking for Juliet.”
Italian photographer Paolo Roversi‘s retelling of “Romeo and Juliet” brings together a diverse cast, including LGBTQ performers and models of color, who subvert the traditional portrayal of the historic protagonist.

For this project, Roversi decided to focus on only half of the titular duo.

For him, the shoot is the culmination of a yearslong exploration of the themes of love and beauty. That search led him to Juliet, a woman who fought and ultimately died for her beliefs.

Roversi cast eight actors and models, chosen for their embodiment of the qualities he sees in Juliet: strength, femininity and tenderness.

“I was looking not just for beautiful girls,” said Roversi. “I was looking for girls that are their own character, (with their) own personality, independent… like Juliet.”

The international cast includes British actress Emma Watson, chosen for her efforts to campaign for gender equality, and Indya Moore, the first transgender model to walk for a major fashion house.

Each artist represents a fragment of Juliet’s multifaceted character, captured by Roversi, one of the world’s most respected commercial and fashion photographers.

Known for his monochromatic shots, Roversi plays with light to accentuate models’ features in work that has been exhibited worldwide.

This year’s iteration of the Pirelli calendar, which was launched by the Italian tire company in 1964, is composed of a book of intimate portraits and a short film. Both components were shot between Paris and Verona, the tragedy’s original setting.

The story of Romeo and Juliet remains contemporary at its core — family, femininity, and cultural confines are themes that remain just as relevant now as they were when the play was first conceived.

“I think it can touch everybody,” said Roversi. “There’s a Juliet in every woman.”