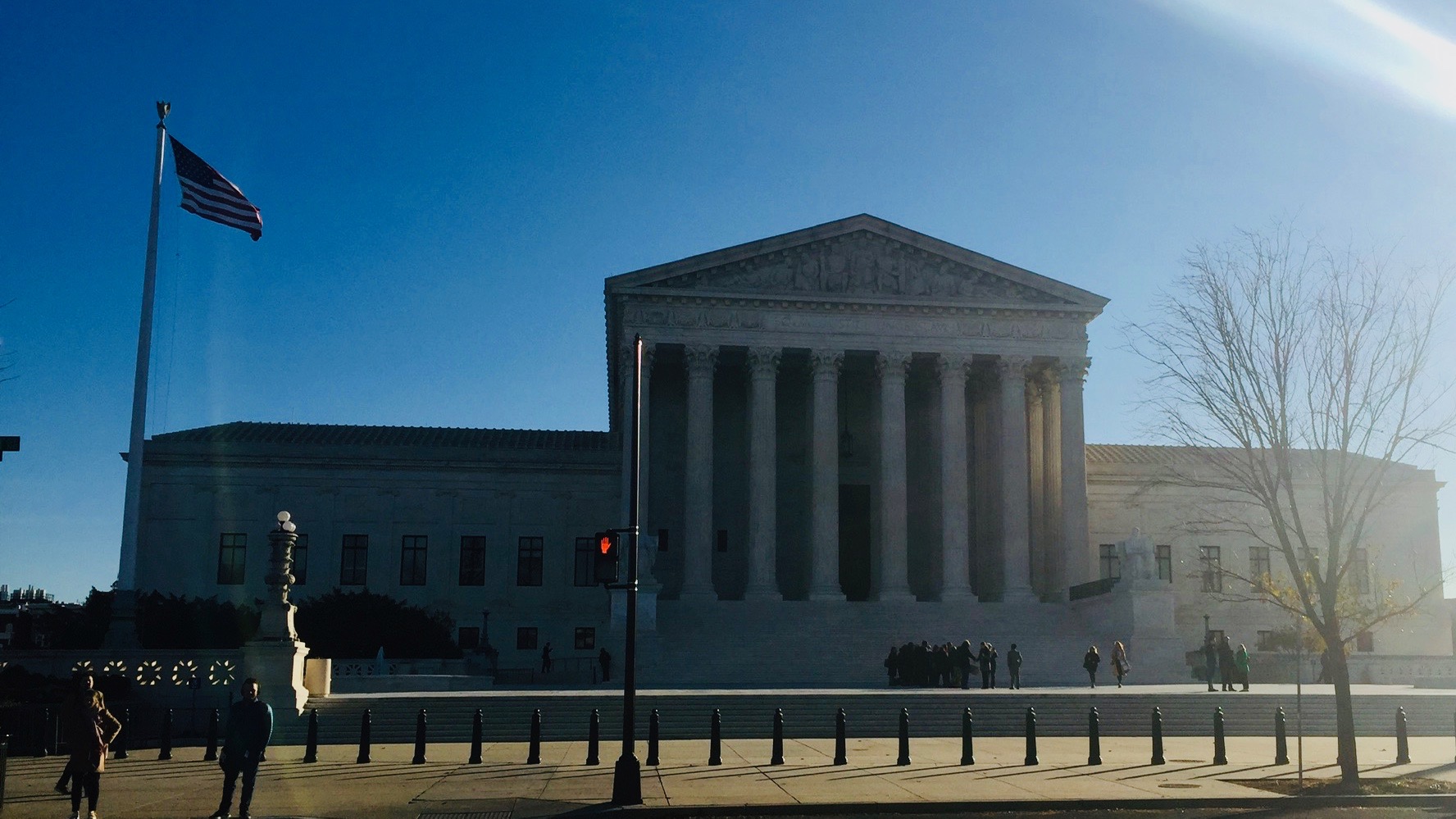 Today the US Supreme Court heard arguments in a tax refund case that seemed to leave the justices confused but curious.

The fight here arises from a $4 million tax refund that the IRS gave United Western Bancorp, Inc. (UWBI), which its subsidiary, United Western Bank (UWB) claims belongs to it. Both the parent corporation and the subsidiary have filed for bankruptcy. Now, Simon Rodriguez, the trustee for parent corporation UWBI, is challenging the Federal Deposit Insurance Company (FDIC), the receiver for the bank, saying the $4 million belong to UWBI’s estate.

A Colorado bankruptcy court ruled that the refund belongs to the parent corporation, but the Tenth Circuit Court of Appeals disagreed and assigned the refund to the bank, applying a disputed federal principle, called the Bob Richards rule. Now the justices must decide who was right in this matter and what to do with that pesky rule, a decision which could affect hundreds of millions of dollars in tax refunds annually and how contracts are drafted nationwide.

The Bob Richards rule stems from a 1973 ninth circuit court case, In re Bob Richards Chrysler-Plymouth Corp.about the bankruptcy of a car dealership and a disputed refund. The rule arises in bankruptcy cases and states that, absent an explicit agreement otherwise, when a parent corporation receives a tax refund on behalf of its various subsidiaries—who all file one return together—the refund presumptively belongs to the company whose losses gave rise to the refund. It’s followed by some but not all federal courts around the country, which is why the justices agreed to take this case.

The Tenth Circuit Court’s opinion finding the tax refund in question here belonged to the bank—now represented by the FDIC—not the parent corporation, cited to this reasoning, and the justices agreed to review the case to answer whether the Bob Richards rule trumps state law. But at the hearing today, the rule that the justices invited the parties to discuss had no defenders.

Indeed, justice Elena Kagan twice noted that if she’d known that no one was going to stand up for Bob Richards, she would have invited a friend of the court to make the case.

Huston argued that the rule was irrelevant in this case because it only applies when the parties haven’t explicitly agreed on what to do previously. Although the lower court cited the Bob Richards rule, it didn’t actually rely on that reasoning in making the judgment, he said.

From Huston’s perspective, the justices can’t opine on the rule because it’s not why the FDIC was assigned the bank’s refund in the lower court. He didn’t feel he had to defend Bob Richards and didn’t.

On the other side, the bankruptcy trustee’s counsel, Mitchell Reich, insisted that the Bob Richards rule improperly abrogates state property rights and has “massive economic implications” for businesses and creditors. He urged the justices to clear up confusion nationwide. Circuits are split over application of the rule and businesses need to have reliable guidance from financial advisors about which laws apply to their contracts, guidance that the justices could provide.

Neil Gorsuch seemed inclined to this argument and told the FDIC it could be of “material benefit” to illuminate the Bob Richards rule. “Who cares about the refund in this case,” Gorsuch asked. Though he quickly conceded that the parties clearly cared about the $4 million at stake, he pointed out that court took up the matter to clarify the law, explaining:

“[T]he Supreme Court of the United States is here to resolve circuit splits on questions of law. We took this to decide the Bob Richards rule, whether it’s a thing. And both sides seem to agree that it is not a thing, as understood by so many courts of appeals across the country. Why shouldn’t we put a period at the end, saying both sides agree this is not a thing, go back and do it properly?

If a majority of the court agrees with Gorsuch’s suggestion, the FDIC would have to go back to the lower courts for reconsideration in view of the high court’s decision. That is not what the FDIC wants. It wants the judgment below affirmed.

Based on some of the resistance the FDIC faced today, however, its disinclination to mention or defend the Bob Richards rule could lead to a decision discussing it at length. The justices seemed confused by this tactic and curious about what might happen if they did address it. Brett Kavanaugh was especially animated during the tax hearing, nodding along with the bankruptcy trustee’s counsel as he recounted the economic significance of the case.

By the end, Stephen Breyer implied that the Bob Richards Rule, much maligned throughout the hearing, has merit and worried about the implications of a decision dismissing it. He mused that if he had a cousin running the IRS, “that cousin might think a very good tax principle is, when the IRS owes an entity money, you should pay it to the entity.” Breyer put the principle in simple terms. “If, for example, the postman got ahold of the check and then went bankrupt, I don’t think you’d say, if you were running the IRS…the postman’s bubble gum creditor gets some of that $4 million.”

The justices have until late June to decide just what to do with the confusion over the Bob Richards rule.