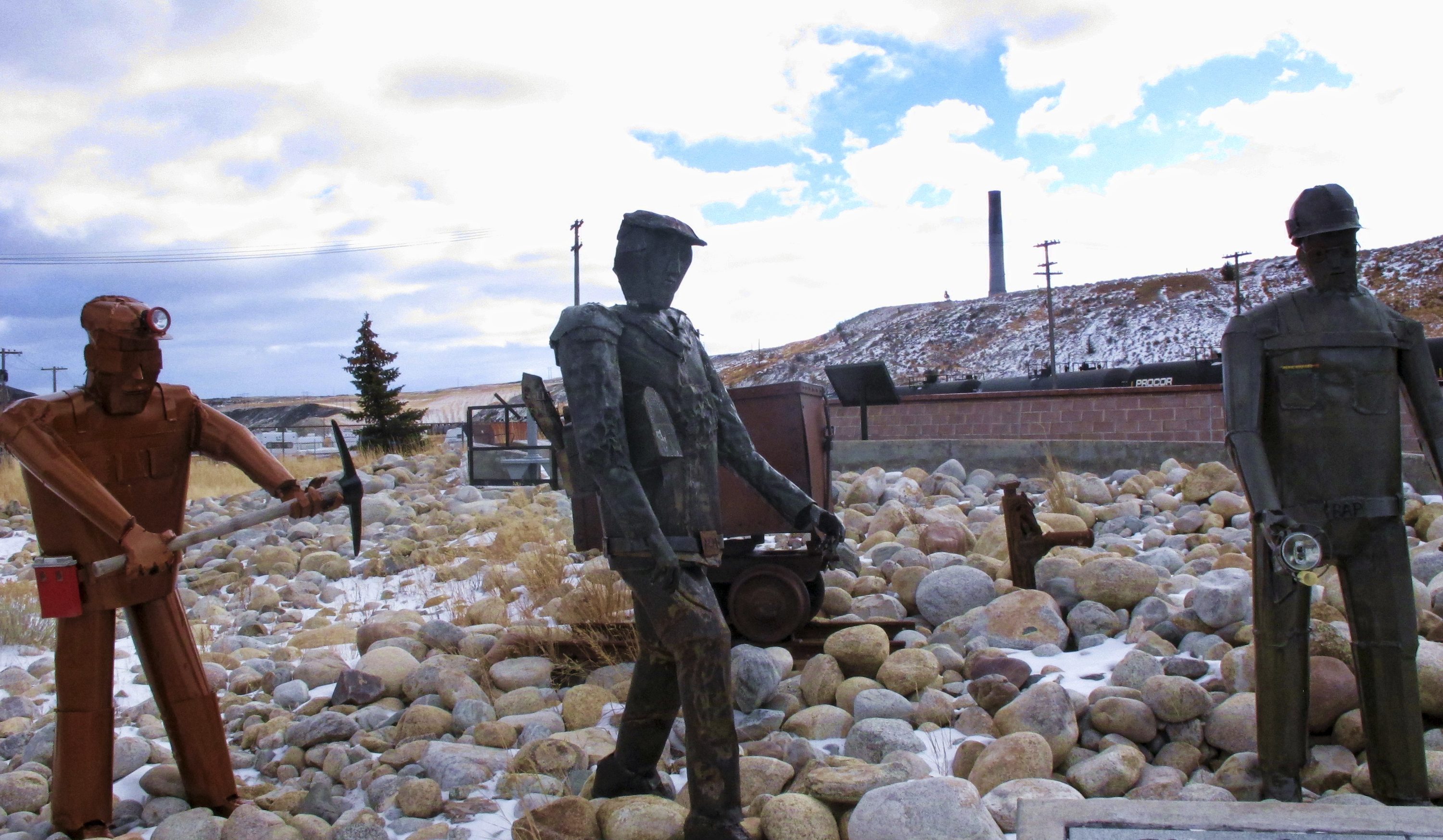 Yesterday (Dec. 3), the US Supreme Court heard oral arguments in a case that pits private landowners in Montana against the federal government and the Atlantic Richfield Company (ARCO) in a fight over toxic waste cleanup costs.

The landowners all have property in the area surrounding the Anaconda Smelter in the small towns of Opportunity and Crackerville, which stopped operations refining copper ore in 1980 and was deemed an Environmental Protection Agency (EPA) Superfund site in 1983. The agency oversees the waste cleanup schemes and allocates damages to responsible parties at these poisoned locations. During a century of operation the smelter spewed arsenic and lead over a 20,000-acre area of Big Sky Country. ARCO, as the smelter owner, contributed about $450 million to the EPA’s cleanup efforts on the site by 2016 and now hopes to be done.

But Montana landowners in the Superfund region sued ARCO in state court demanding an additional $60 million for further remediation of the polluted land. The local judiciary has approved their right to make this claim over the corporation’s protestations.

ARCO argued that the state suit is barred by the federal law that created the national cleanup scheme, the Comprehensive Environmental Response, Compensation, and Liability Act (CERCLA). If every landowner in every state were able to demand remediation of the land, implementing contradictory schemes, it would be environmentally harmful, the company claimed, not to mention costly.

Now the justices must decide who is right and revealed some hints about their thinking at the hearing.

The chief, John Roberts, traditionally conservative, took a positively progressive viewpoint, urging the landowners’ lawyer to think big picture. He was concerned with the greater good and the environmental consequences of a decision in their favor, beyond their homes and the Anaconda Smelter.

Allowing a state law claim for additional remediation could lead to cases all over the country’s Superfund sites with private property owners suing to institute plans the EPA hadn’t approved, plans which could conflict with the projects the EPA had in place or its timeline for future remediation efforts. Roberts explained:

And yet someone else in your position would come in and say: Well, you’re not doing anything here, and so we’re going to go ahead and do this, when the EPA’s answer might simply be that well, we haven’t gotten to it yet, but we want to be the ones to decide what to do, rather than the particular landowners there, because we have a broader perspective affecting the whole site, rather than individual sites where the people may reasonably want something to be done but still may be inconsistent with EPA’s plan.

On the other extreme was fellow conservative Neil Gorsuch, sounding staunchly in support of property owners. He suggested that if the federal government can take the landowners’ right to improve their property via a state law claim for damages, for decades on end, perhaps they could sue for a taking. This was a constitutional argument that the property owners themselves hadn’t advanced and not a question in the case. But it did indicate that Gorsuch considered the government’s position at least a little distasteful.

Meanwhile, unabashed progressive Sonia Sotomayor took the middle path. She conceded that Gorsuch might have a point that the landowners have added claims. Still, like Roberts she seemed more worried about ensuring cleanup efforts were effective and manageable than the landowners’ right to improve the value of their property.

Given the size of the sites the environmental agency manages and the scale of its projects, the EPA has to reserve the right to decide if remediation efforts might conflict with its work, she said. Nonetheless, Sotomayor said, CERCLA provided the floor but not the ceiling in remediation efforts. States could allow additional suits if the EPA could maintain approval rights over projects to ensure positive results and maintain control over its cleanup schemes, she offered.

But Stephen Breyer sounded uncertain. He told the landowners’ lawyer, “If you win, you can go and say, ‘look, we under our Montana statute believe that we should not just get money, but we should get money that is earmarked and must be used to make physical changes in the property.’ That’s the problem… [T]he problem is that there could be many states that have that, and you can’t run it in a central way.”

ARCO, for its part, was probably happy to hear these communal concerns. The company focused its arguments on the environmental damage that it says would ensue if the Montana landowners are allowed to institute independent projects at a site as steeped in poisons as the smelter still is. Even the slightest dig could upset the delicate balance the EPA has achieved on the land, ARCO’s lawyer claimed.

Frankly, it wasn’t a ringing endorsement for the $450 million already spent or the agency’s efforts and couldn’t have reassured the landowners. But it could all work out in ARCO’s favor anyway because there’s much more at stake in this case than just the one Anaconda Smelter Superfund site and the right of the property owners there.

As Roberts put it to the landowners’ lawyer, who complained his clients should be able to dig in their soil, “EPA would say if you want to disturb arsenic-infected land, dirt, in a way that would not only harm your neighbors but could harm people many, many miles away… you can’t overlook the fact that that is going to have harmful effects on everybody else around you.”