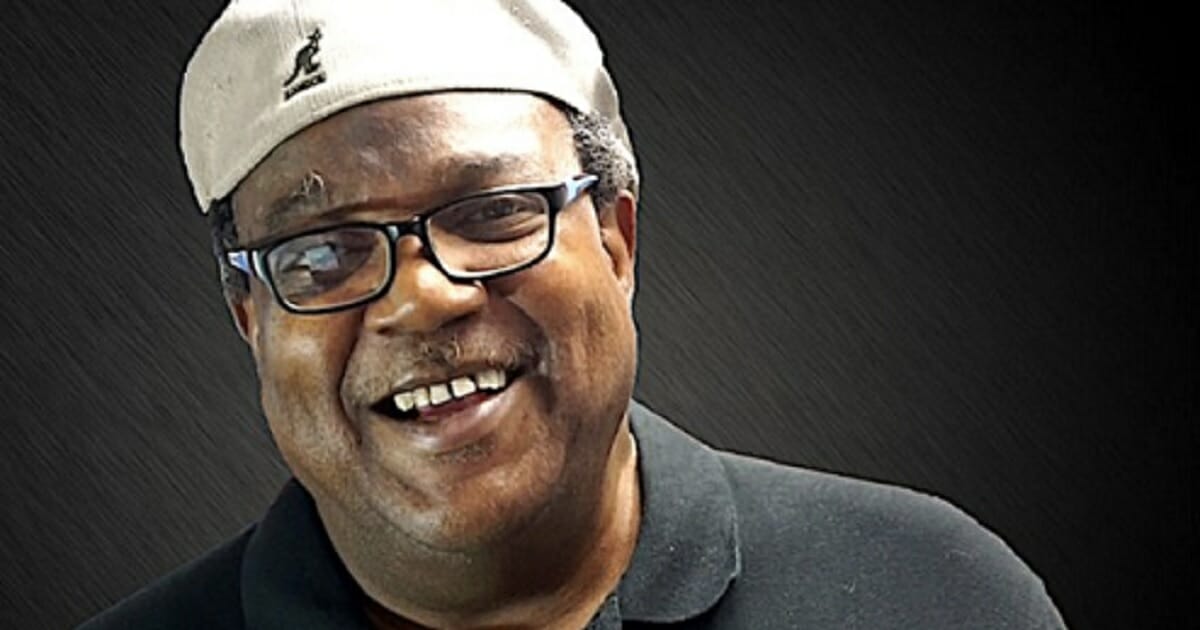 But James Golden — professionally known as Rush producer “Bo Snerdley” — is stepping forward as the 2020 presidential election looms near with a new medium and new mission.

That’s a voting group which has been key to Democratic election strategy for decades, but Golden and his partners are aiming to change that.

And they’re going to use the reality of Donald Trump’s presidency to do it.

“For 80 years, the Democratic Party has taken the black vote for granted. Under the leadership of President Trump, Black-Americans enjoyed the lowest unemployment rate ever recorded. The Trump approach has produced an economy that works for all Americans, yet Democrats are promising more of the same — votes for crumbs. It is simply not enough to stand on the sidelines and hope for the best,” Golden and conservative activist Autry Pruitt say in PAC’s mission statement, according to The Washington Times.

There’s no doubt Trump has built an economic record to be proud of, particularly as it relates to record-low unemployment rates for blacks and Hispanics.

“Black unemployment rate another historic low at 5.4% that’s the lowest since they’ve been keeping records.” pic.twitter.com/5sb5zycKwS

Do you think black Americans have more opportunities under President Trump?

Golden and Pruitt, a conservative author and commentator, have established the New Journey PAC and a companion website, MAGA.BLACK, to build on that record — and carry the conservative message to all Americans.

In a statement to BizPac Review for an article published Wednesday, Golden made the PAC’s goals clear.

“In 2020 we will promote black conservatives who are running for elective office,” he said. “We will also promote conservative Republicans in battleground states, who come under attack from the false racial narratives the left employs like clockwork.”

“Obviously, we support the reelection of President Trump, and will do all we can to message to minority communities around the country on his behalf. Our goal is victory in 2020.”

RELATED: Rush: The Never-Trumpers Offended by Trump’s ‘Scum’ Comment Call Him & His Kids So Much Worse

It might sound radical in the United States of the 21st century for the Republican Party to be courting black voters — to hear the mainstream media and Democratic activists tell it, it’s Democrats who are the champions of minorities the U.S.

But that flies in the face of history and logic.

The Republican Party was literally founded on opposition to the spread of slavery in the United States.

The Democratic Party championed the “peculiar institution,” along with its other sins.

In its current incarnation, the Democratic Party doesn’t fight for the right of some to own human chattel, but it is the party that’s been in charge of cities where economic opportunity for blacks has been eroding.

It’s the party that opposes innovations like charter schools that are popular in black communities because they give children a shot at a better education.

The conservative James Madison Institute, based in Tallahassee, Florida, cited the support of Republican candidate Ron DeSantis for school choice as a key reason he defeated Democrat Andrew Gillum, a black leftist, in the 2018 gubernatorial race.

In short, the Democratic Party has been using black voters to win elections.

They have, however, seen the benefits of the Trump economy, which is likely why the president’s polling approval among blacks surveyed has been high enough to give Democrats nightmares.

As BizPac Review has noted, Trump has recently scored approval levels among blacks of 34.5 percent from Rasmussen, 34 percent from Emerson Polling and 33 percent from Marist.

Considering Trump got only 8 percent of the black vote in 2016, that’s monumental momentum.

And Golden and Pruitt, who formally founded the New Journey PAC in June, according to Federal Election Commission documents, aim to build on it.

Golden is still the man behind the man with the golden microphone, but he’s stepping a good deal further forward now, and in 2020 it’s likely to pay off.