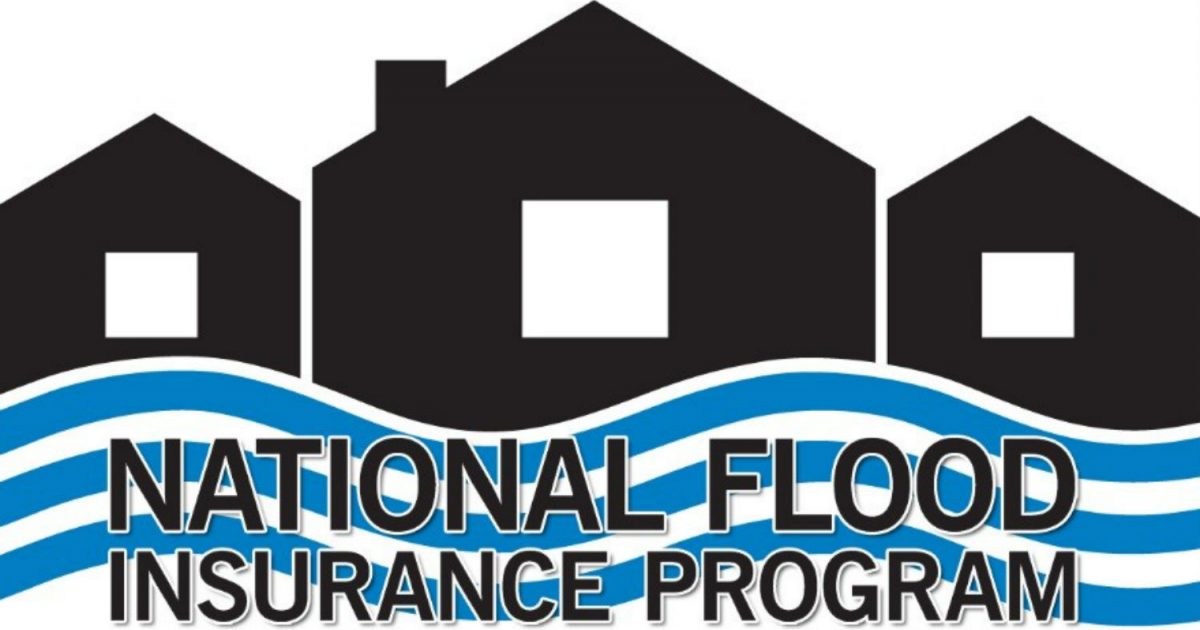 “Insurers cherry-pick homes, leave flooded ones for the Feds,” runs a very odd headline over at E&E News. The article goes on to explain, “Taxpayers could be forced to spend billions of dollars to bail out the federal government’s flood program as private-sector insurers begin covering homes with little risk of flooding while clustering peril-prone properties in the indebted public program.” Well, yes.

The E&E News article misses the exquisitely simple point made in this 2012 New York Times op-ed:

Homeowners and businesses should be responsible for purchasing their own flood insurance on the private market, if they can find it. If they can’t, then the market is telling them that where they live is too dangerous [emphasis added]. If they choose to live in harm’s way, they should bear the cost of that risk — not the taxpayers. Government’s primary role is ensuring the safety of its citizens, so the government’s subsidizing of risky behavior is completely backward.

E&E News notes that private insurers paid out only a small proportion of the flood claims made after recent major hurricanes in Florida and Texas. This suggests that the companies are good at assessing flood risks.

The E&E News article strangely claims that “an increased number of people with flood coverage could help reduce flood damage by making homeowners more aware of their risk.” Of course that’s right, but not being able to purchase any flood insurance at all would be a much more effective and compelling way to make homeowners aware of their risks.

Both the Trump administration and climate activists want flood insurance rates to reflect the actual risks faced by homeowners. That’s exactly what private insurance can do best.

Instead of decrying private insurers for sensibly refusing to cover houses located in high-risk flood zones, the E&E News article should instead have been arguing for ending the government’s National Flood Insurance Program altogether.