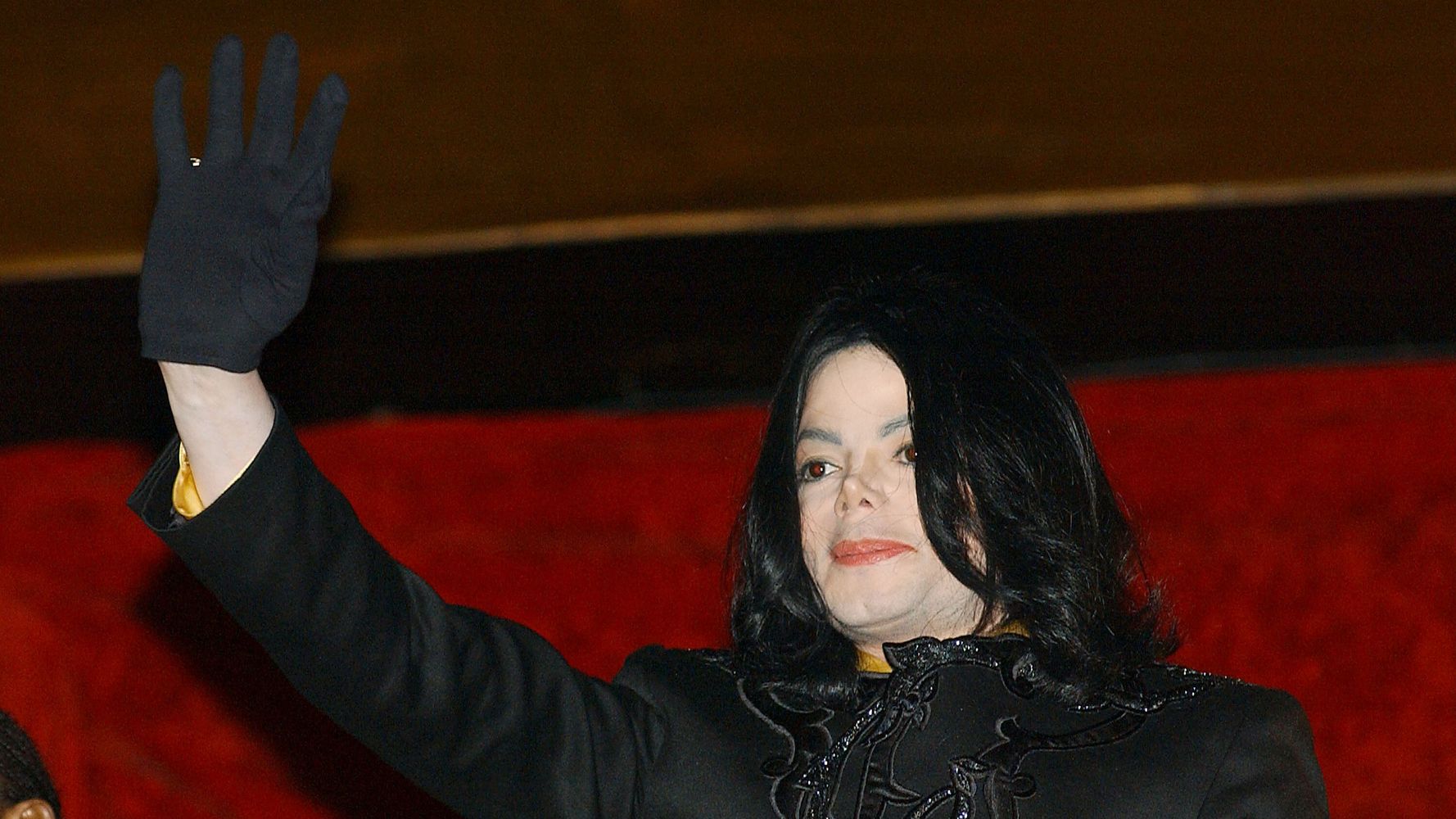 An upcoming musical about Michael Jackson has a bizarre way of handling the sexual assault allegations against the late pop star.

The Los Angeles show, “For the Love of a Glove: An Unauthorized Musical Fable About the Life of Michael Jackson,” is being produced by Johnny Depp’s company Infinitum Nihil. It was written by playwright Julien Nitzberg, who is best known for a 2006 musical about terrorists planning to blow up the Brooklyn Bridge. The new production focuses on a group of aliens “shaped like bedazzled gloves” who crash into Jackson’s hometown of Gary, Indiana, according to The Hollywood Reporter.

Nitzberg told THR that each glove-alien “can give people magical musical talent if it drinks their blood and has part of their body inside of it,” but there’s a caveat: “It can only feed on virgin boy blood.”

One specific alien-glove attaches itself to Jackson at a young age. But Jackson alone cannot feed the other five alien-gloves, and he begins using other young boys to sate them.

Jackson, who died in 2009, faced multiple charges of sexual abuse during his lifetime and was acquitted after a 2005 trial. The conversation regarding his alleged misconduct was refueled at the beginning of this year with the release of the HBO documentary “Leaving Neverland,” in which accusers Wade Robson and James Safechuck offered firsthand accounts of how they were allegedly repeatedly molested by Jackson as children.

Nitzberg told THR that he came up with the plot device of alien-gloves in an effort to address the abuse allegations head on.

“We should be in ‘process culture,’ where we process how fucked up people are and understand what made them that way,” he said. “I think there’s a collective trauma of everyone who grew up as a Jackson 5 fan and a Michael fan. This is a way to process that in a fun way while helping people understand all of the really fucked up stuff that affected Michael’s life.”

In addition to the bloodthirsty gloves, the play’s themes include racism, religious oppression, cultural appropriation, and Jackson’s reported rivalry with Donny Osmond.

The show features 20 original songs — not, Nitzberg emphasized, Jackson’s hits — and will open at the end of January.