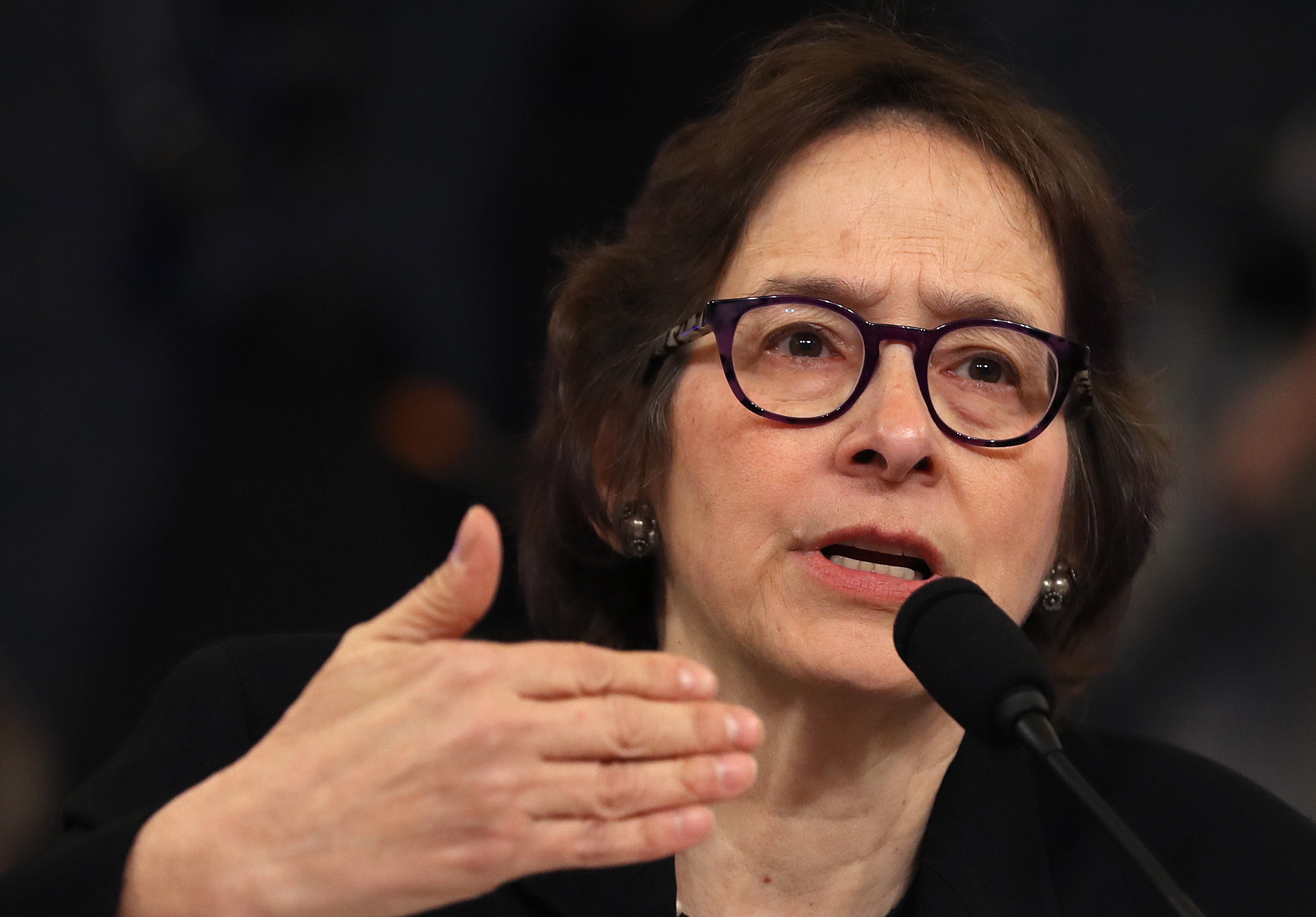 A legal scholar scholar scolded a Republican congressman for suggesting that she had not read transcripts of witness testimonies in the House’s impeachment inquiry against President Donald Trump during her own testimony Wednesday before the Judiciary Committee.

Stanford Law professor Pamela Karlan made the remarks in response to Representative Doug Collins of Georgia, the top Republican on the House Judiciary Committee, in her opening remarks. She said that he made her feel “insulted.”

At the beginning of the hearing, Collins had cast doubt on witnesses’ qualifications to testify this week before the committee, saying that Karlan and the others “couldn’t have possibly actually digested the Adam Schiff report from yesterday or the Republican response in any real way,” according to The Week.

“I would like to say to you, sir, that I read transcripts of every one of the witnesses who appeared in the live hearing,” Karlan said, “because I would not speak about these things without reviewing the facts, so I’m insulted by the suggestion that, as a law professor, I don’t care about those facts.”

Karlan went on to say that reading the transcripts convinced her that Trump “demanded” foreign involvement in the 2020 election, and that in doing so “he struck at the very heart of what makes this a republic to which we pledge allegiance.”

She further argued that this “demand” made by Trump was a clear, especially egregious abuse of power, because “it undermines democracy itself.”

Karlan’s remarks addressed the heart of the current impeachment inquiry—the accusation that in July Trump asked Ukrainian President Volodymyr Zelenskiy to investigate a political rival, former Vice President Joe Biden, and Biden’s son Hunter. That request, House Democrats believe, was meant to undermine Biden’s 2020 presidential campaign. More than a few members of Congress, as well as legal experts like Karlan, have argued that the president’s actions constituted a request for a foreign government to directly meddle in the 2020 election.

On September 24, House Speaker Nancy Pelosi announced that several committees in the House would begin impeachment proceedings against Trump for reportedly attempting to get Ukraine to investigate the Bidens in exchange for a release of military aid.

The impeachment hearings against the president began on November 13. On Tuesday, the House Intelligence Committee released its 300-page report outlining the evidence for impeachment that it has gathered thus far.