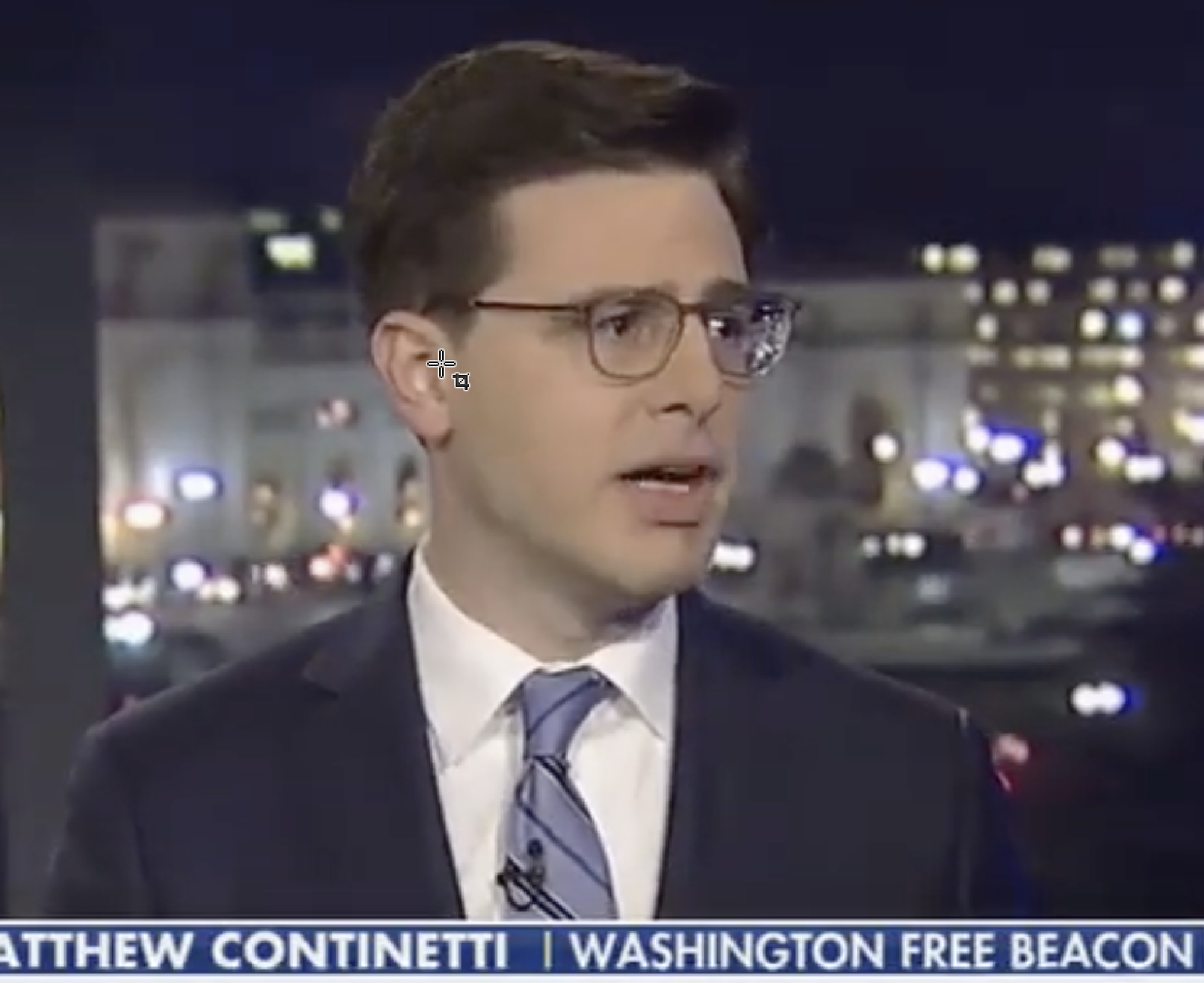 Washington Free Beacon founding editor Matthew Continetti on Tuesday said it will be difficult for Democrats to make the case for impeaching President Donald Trump when there is a “lack of a crime.”

Continetti appeared on Fox News’s Special Report panel, where he outlined some of the issues Democrats face during their push for impeachment.

“One thing that I think has harmed the Democrats’ case with both Mueller and Ukraine is that there is a lack of a crime, something that people can viscerally understand, say a break-in at a hotel, say video record of perjury that everyone can see,” Continetti said.

He added that the Democrats are making it more difficult to make the case for impeachment by “reaching for larger questions of abuse of office” and inappropriate behavior.

Later in the segment, host Bret Baier asked Continetti whether he believed Democrats would open up the impeachment inquiry to include parts of former Special Counsel Robert Mueller’s investigation into Trump or his tax records.

“Where do Democrats go from here?” Continetti said. “They had their shot to change public opinion and to persuade the country that it was time to remove President Trump from office and they failed. And the reason they failed is that the small number of voters who were persuadable—they just don’t care.”

The House Judiciary Committee will be holding its first impeachment hearing on Wednesday.