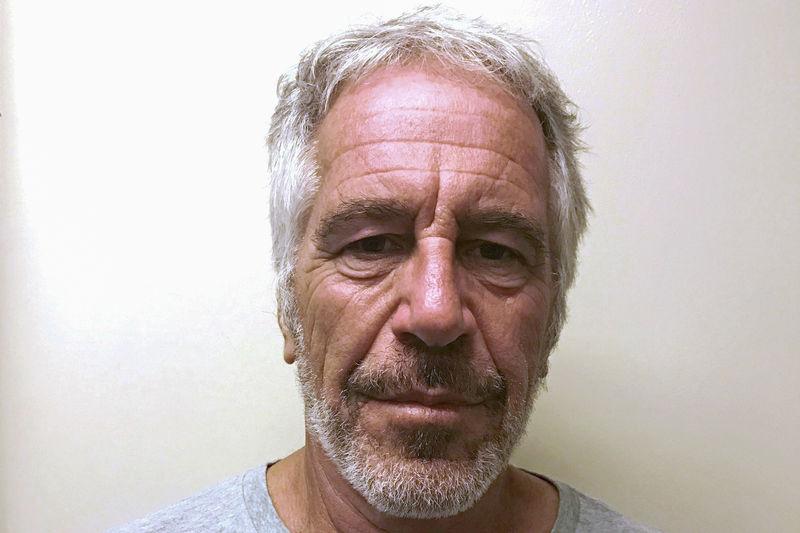 NEW YORK (Reuters) – Financier Jeffrey Epstein’s sexual abuse of girls and young women began as early as 1985 and targeted victims as young as 13 years old, according to a lawsuit filed on Tuesday by nine accusers against his estate.

The accusers, known as Jane Doe I through Jane Doe IX, are among more than 20 women so far to formally seek compensation from Epstein’s $577 million estate, after he killed himself on Aug. 10 in a Manhattan jail cell.

Epstein’s death at age 66 was ruled a suicide, and came five weeks after his arrest on federal charges he trafficked dozens of underage girls from at least 2002 to 2005. He had pleaded not guilty. Many accusers have said his abuses occurred last decade.

Lawyers for Epstein’s estate did not immediately respond to requests for comment on the lawsuit, which was filed in a New York state court in Manhattan.

The nine women said Epstein’s abuses spanned more than two decades, often with help from associates, and six said they were raped.

One accuser, Jane Doe II, said Epstein sexually assaulted, abused and battered her starting around 1985, when she was 23.

Jordan Merson, a lawyer for the nine women, did not immediately respond to a request for comment.

On Nov. 14, the executors of Epstein’s estate, Darren Indyke and Richard Kahn, asked a judge in the U.S. Virgin Islands to establish a voluntary restitution fund to compensate Epstein’s victims.

The fund’s administrators would include Kenneth Feinberg, who has overseen payments on claims tied to the Sept. 11, 2001, attacks, the BP oil spill in 2010, and General Motors Co vehicles with defective ignition switches.

Epstein had originally escaped federal prosecution by pleading guilty in 2008 in a Florida state prostitution case. That plea is now widely considered too lenient.