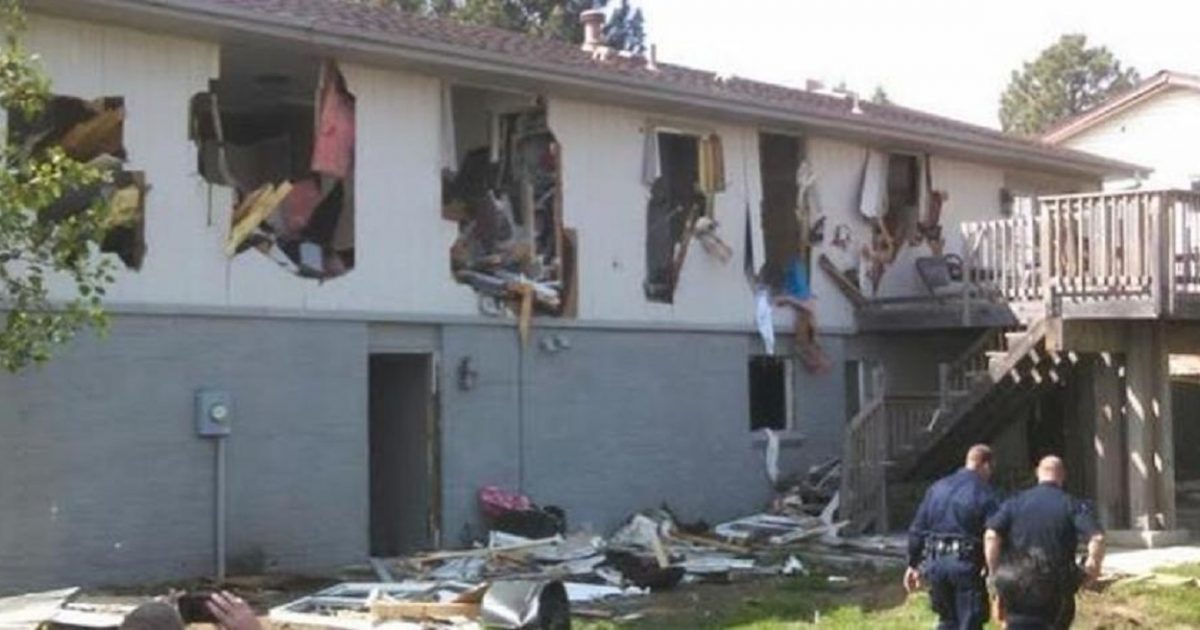 The Institute for Justice, a prominent libertarian public interest firm, has taken up case of Lech v. City of Greenwood Village, the recent decision in which a federal appellate court ruled that the Takings Clause of the Fifth Amendment does not require the government to compensate an innocent property owner whose house was destroyed by police seeking to apprehend a suspected shoplifter. I analyzed the issues at stake in the case here. As I explained in that post, the ruling by the US Court of Appeals for the Tenth Circuit has considerable backing from precedent, but is nonetheless seriously flawed. I also, in that post, address the pragmatic argument that we must deny compensation in such cases in order to avoid unduly burdening law enforcement operations.

Andrew Wimer of the Institute for Justice has a good discussion of the case in an article in Forbes, which also describes what IJ hopes to achieve:

Leo Lech’s home was destroyed. The windows and doors were all blown out, glass strewn inside and outside. But it wasn’t an act of God, it was an act of the local police department.

Mind you, no one in the household had committed a crime. Instead, a suspect on the run fled there randomly. He’d been chased by police for miles after stealing a shirt and two belts from a local Walmart.

With the suspect armed and ignoring police communications, the SWAT team of the Greenwood Village Police Department in Colorado started systematically taking out windows and doors using explosives and an armored vehicle. They fired tear gas canisters into the home….

The occupants of the home were Leo Lech’s son, the son’s girlfriend, and her 9-year old son, who now found themselves homeless. In apprehending a suspect wanted for a few dollars’ worth of goods, the police did damage costing Lech $400,000. While insurance covered some of the home repairs, it didn’t cover the full amount of the value of the home or personal possessions…. And just recently, a federal appeals court ruled that he couldn’t be compensated for his loss under the Fifth Amendment’s takings clause: “nor shall private property be taken for public use, without just compensation….”

Lech’s loss in court is an outrageous story…, but Lech isn’t alone. For decades, innocent property owners have struggled to receive compensation when law enforcement agencies damage their property. It is an uphill climb even in states like Colorado, where the constitution specifically says that government should pay when property is damaged….

The Institute for Justice is now taking up Lech’s case and has asked the entire 10th Circuit Court of Appeals to reconsider the decision of the three-judge panel. Regardless of whether the appeals court reverses the decision, it is likely that the U.S. Supreme Court will be asked to consider whether the U.S. Constitution protects property owners. Leo Lech’s house was destroyed and there was no compensation.

IJ has litigated (and often prevailed) in numerous other constitutional property rights cases, including a recent Supreme Court victory in Timbs v. Indiana, which ruled that the Excessive Fines Clause of the Eighth Amendment applies to state governments, and constrains civil asset forfeitures. Hopefully, their involvement will increase the likelihood of getting this decision reversed, though I fear it may be an uphill struggle. At the very least, IJ will ensure that the Lech family has topnotch pro bono representation.

NOTE: I have worked with the Institute for Justice on a variety of previous property rights cases, always on a pro bono basis. I do not have any involvement in this one, though it is possible I will write an amicus brief at some point (which would also be a pro bono project).