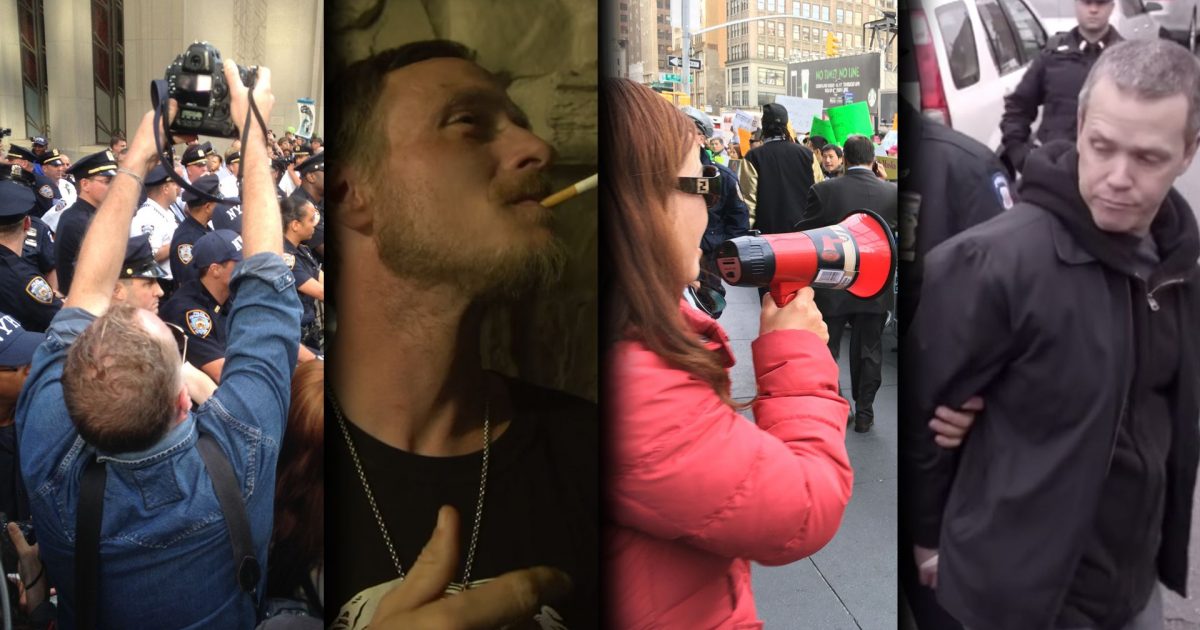 It’s Day Two of Reason’s annual webathon—and before I ask you for money, I want to thank you.

Over the past 12 months, Reason TV generated a record 29.5 million views at our YouTube channel. Holy hell, that is simply amazing and humbling! That’s more views than Texas has people. And dig this: Viewers watched our documentaries, interviews, and viral videos for a combined 2.7 million hours! If you contributed even a little to those gargantuan totals, I want to thank you personally for watching.

I also want to ask you to make a (tax-deductible!) donation to Reason Foundation, the nonprofit that publishes this website. Go here to donate and see the great swag associated with different giving levels.

Your generous support is the reason we can make amazing videos such as last year’s single biggest hit, “The Insane Battle To Sabotage a New Apartment Building Explains San Francisco’s Housing Crisis,” by Justin Monticello. Justin’s film, which has pulled nearly 900,000 views at YouTube, documents the insanity gauntlet run by Bob Tilman, who spent five years and $1.4 million to earn the right to turn his coin-operated laundromat into an apartment building in one of the most over-zoned, hyper-expensive cities on the planet. It’s got a happy ending—he did eventually get the OK to move forward with his project—but the documentary will make your blood boil. Nobody should have to go through what he did, especially with his own goddamned property!

The other top videos from the last year include an in-depth interview with John Carreyrou, the Wall Street Journal reporter who exposed Theranos CEO Elizabeth Holmes as a fraud; a frank, honest discussion with Trump supporters about building a wall along the Mexican border; Remy’s hilarious “Banana“; and an unvarnished, heart-breaking look at the horrific effects of China’s “one child” policy.

These pieces exemplify what we set out to do a dozen years ago when longtime Reason reader, sitcom legend, and The Price Is Right host Drew Carey came to us with the visionary idea of making online videos. Virtually nobody in the magazine space was thinking that way at the time, and even though we have a track record of adopting new technologies with gusto, Drew had to sell us on the idea. Video, said Drew, would allow us to reach whole new audiences and connect with them emotionally—to win hearts along with minds.

In October 2007, Reason TV went live with a video hosted by Drew, called “Gridlock.” It documented how awful traffic in Los Angeles and other cities is, explained how to fix traffic jams with free-market solutions courtesy of the transportation policy wonks at Reason Foundation, and threw in a free helicopter ride for the poor schmo with the worst commute in the City of Angels.

Since then, the folks at Reason TV, now led by Meredith Bragg, have released over 1,900 documentaries, interviews, and viral comedy hits; snagged a basketful of awards, including two prestigious nominations for National Magazine Awards (for the series Reason Saves Cleveland with Drew Carey and for “UPS vs. FEDEX“); partnered with the musical-comic genius Remy, future Fox Business host Kennedy, and journalistic giant John Stossel; and produced no fewer than 17 videos that have each yielded more than 1 million views at YouTube.

Drew was right. Video has allowed us to reach new and different audiences, especially younger people who are searching for information and analysis they’re not getting in high school and college or from ideologically rancid cable networks. Last year, fully 56 percent of our YouTube audience was under 35 years old.

As a viewer of Reason TV, I know how invaluable these videos are in the fight for a freer, fairer, and more fun world. As the former editor in chief of Reason TV, I also know how hard it is to put together a video that pulls 1,000 views, much less 1 million. Your donations—which are tax deductible!—are what makes it all happen. So please give what you can.