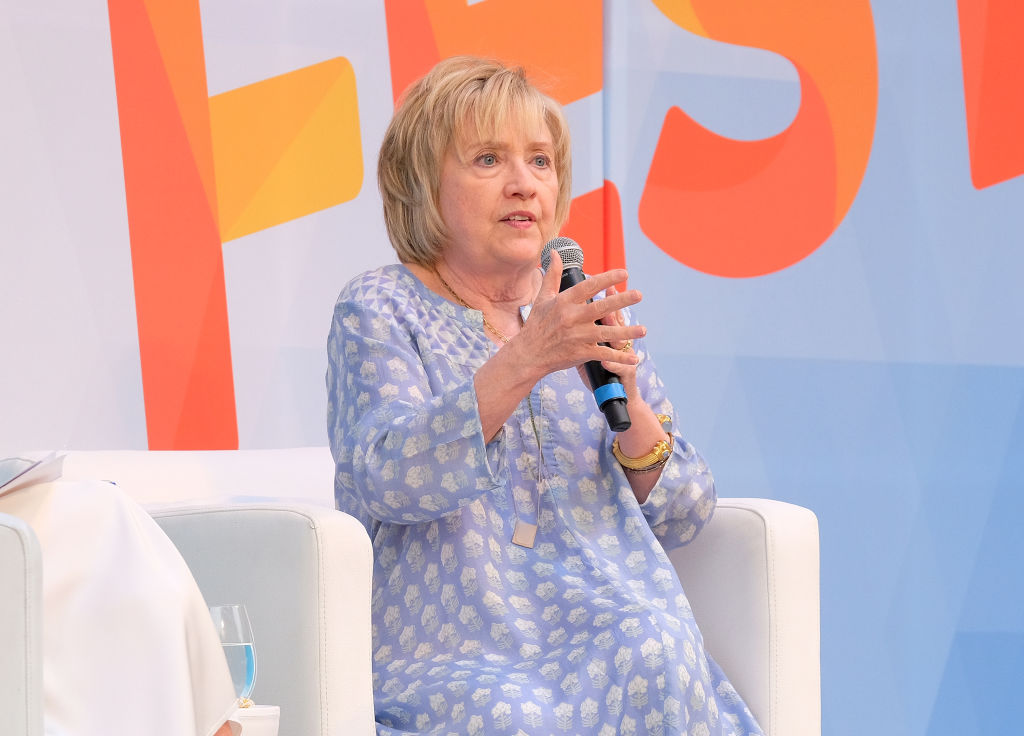 Hillary Clinton still refuses to accept any personal responsibility for her failure to beat Donald Trump in the 2016 presidential election. The historically unsuccessful candidate told radio host Howard Stern on Wednesday that “other factors” were to blame for her loss.

Asked by Stern to respond to critics who blame Hillary’s loss on her failure to seriously campaign in crucial midwestern states such as Michigan and Wisconsin, both of which Trump won narrowly, the failed candidate rejected the suggestion that her actions played a meaningful role in the race’s outcome.

“I think that this election turned on other factors,” Hillary said. “Look, the Russians and WikiLeaks really did a job on me … in terms of the way they weaponized information … and I think, you know, the [former FBI director James] Comey letter 10 days before the election killed me. It was unbelievably awful.”

Hillary went on to reiterate previous comments about her conversations with the Democratic candidates currently running for president, claiming to have told most of the prospective nominees that Russian influence could cost them the general election even if they “run the best campaign.”

Discussing prospective nominees, Hillary called out her 2016 primary opponent Sen. Bernie Sanders (I., Vt.), saying his refusal to endorse her sooner “hurt me” and adding that she hopes “he doesn’t do it again” in the event that he does not win the 2020 Democratic nomination. When pressed by Stern, Hillary declined to say she was angry at Sanders, but she said she was “disappointed” in the senator for contributing to her defeat in the general election.

Earlier in the interview, Hillary told Stern that she had “never even been tempted” to have a lesbian affair because “contrary to what you may hear, I like men.” The thirsty effort to boost her heterosexual bona fides comes amid increasing speculation that Hillary is preparing to launch a third bid for the White House in 2020.