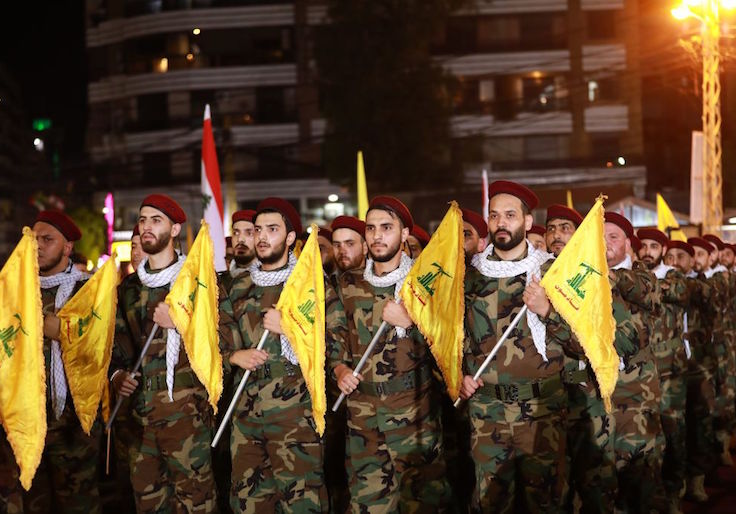 An operative for the Iranian-backed Hezbollah terror group was sentenced to 40 years in prison on Tuesday for engaging in covert operations in the United States aimed at committing terror attacks, the Department of Justice announced.

Ali Kourani, a 35-year-old man born in Lebanon, Hezbollah’s primary operational hub, was convicted of acting as a terrorist planner for the Islamic Jihad Organization, a unit of Hezbollah. In this role, Kourani scoped out potential sites for a terror attack in and around New York City, including critical infrastructure, federal buildings, daycares, and airports.

Kourani’s prison sentence underscores the seriousness of his crimes and the continuing threat of terrorism in the American homeland, according to the FBI and DOJ.

“Ali Kourani’s arrest was a reminder to us all that New York City and its surrounding areas remain primary targets for those looking to conduct a violent attack against our way of life,” FBI assistant director William F. Sweeney Jr. said in a statement. “His sentencing today, however, is also a reminder of the many successes of our FBI [joint terrorism task forces] nationwide, and their never-ending determination to disrupt the plans of those working to harm us.”

“While living in the United States, Kourani served as an operative of Hezbollah in order to help the foreign terrorist organization prepare for potential future attacks against the United States,” Assistant Attorney General for National Security John C. Demers said in a statement. “The evidence at trial showed that Kourani searched for suppliers who could provide weapons for such attacks, identified people who could be recruited or targeted for violence, and gathered information about and conducted surveillance of potential targets within our country.”

Evidence presented against Kourani included his 2000 stay at a Hezbollah-backed weapons training center in Lebanon. He lawfully entered the United States in 2003, going on to receive a bachelor’s degree in biomedical engineering in 2009 and a master of business administration in 2013, according to information provided by the Justice Department.