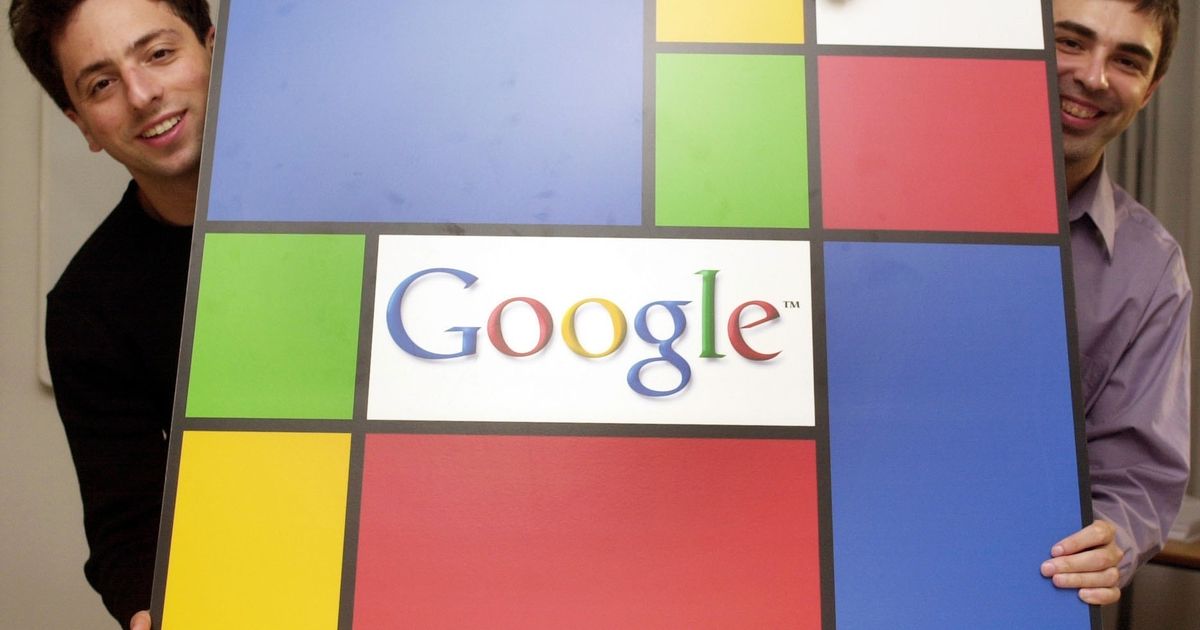 It’s the end of an era for Google and Alphabet. Google’s two cofounders, Larry Page and Sergey Brin, are stepping down from their roles as Alphabet’s top executives, the company announced Tuesday.

Sundar Pichai, who has served as Google’s CEO since 2015, will officially add Alphabet CEO to his responsibilities. While Brin and Page, who still control a majority of the most powerful shares of parent company Alphabet’s stock, will remain on the company’s board.

For those who have watched the company closely, it’s not a surprising move. Pichai has become the public face of Google in recent years, while Page and Brin rarely show at public-facing events, like shareholder meetings. BuzzFeed reported earlier this year that Brin and Page had become no-shows at the company’s weekly town hall meetings.

“With Alphabet now well-established, and Google and the Other Bets operating effectively as independent companies, it’s the natural time to simplify our management structure,” Brin and Page wrote in a statement. “We’ve never been ones to hold on to management roles when we think there’s a better way to run the company. And Alphabet and Google no longer need two CEOs and a President.”

I’m excited about Alphabet’s long term focus on tackling big challenges through technology. Thanks to Larry & Sergey, we have a timeless mission, enduring values and a culture of collaboration & exploration – a strong foundation we’ll continue to build on https://t.co/tSVsaj4FsR

Google created Alphabet in 2015 amidst a restructuring that kept Google’s core projects, like search and Android, separate from its “other bets,” like its investments in self-driving cars, drones, and biotech. Pichai then became Google’s CEO, while Page and Brin took on CEO and president roles, respectively, at Alphabet.

Brin and Page’s departures come on the heels of a turbulent couple of years for Google. The company is currently dealing with an antitrust investigation from the Justice Department. Internally, the company is facing pressure from contractors who are looking to unionize and employees who have become increasingly vocal about the company’s culture, including its handling of sexual misconduct.