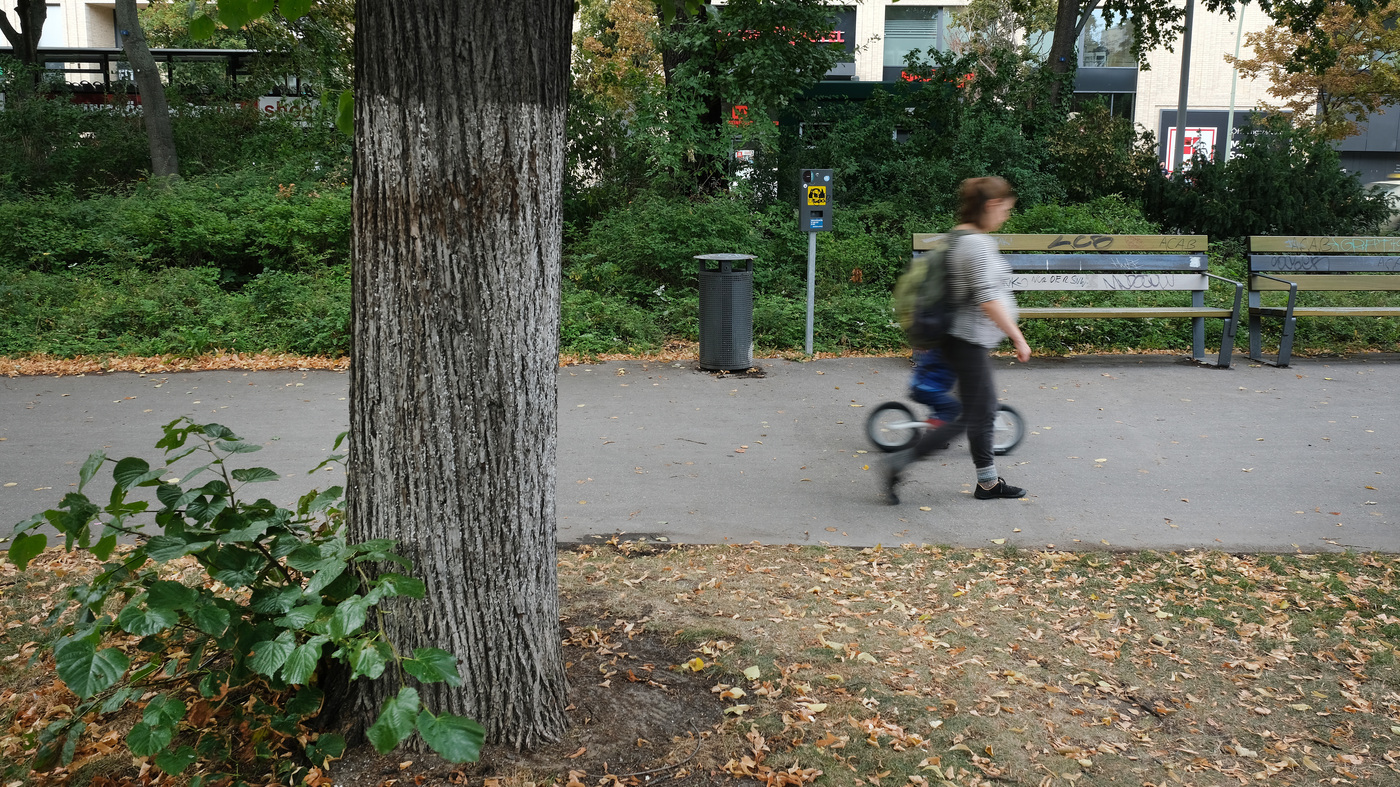 German authorities say there are signs that the killing of a Georgian man in a Berlin park was a state-sanctioned murder. Zelimkhan Khangoshvili fought against Russian forces in the Second Chechen War. Russia denies any involvement in his killing. 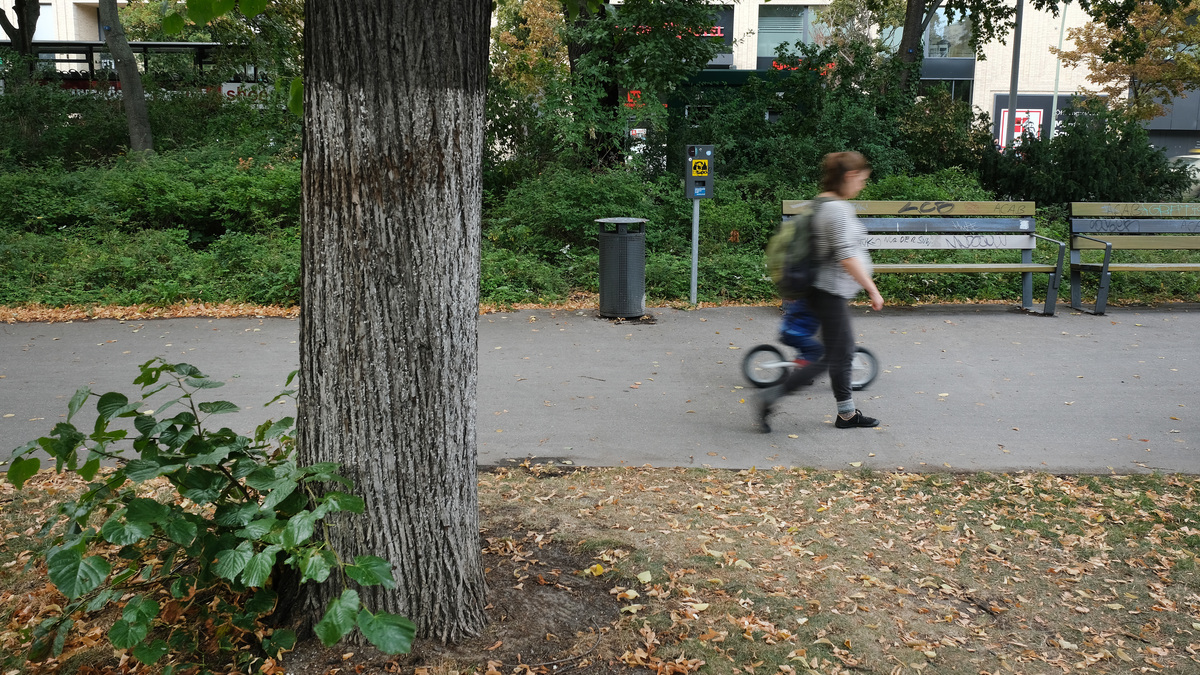 German authorities say there are signs that the killing of a Georgian man in a Berlin park was a state-sanctioned murder. Zelimkhan Khangoshvili fought against Russian forces in the Second Chechen War. Russia denies any involvement in his killing.

Germany has declared two employees of the Russian Embassy in Berlin to be personae non gratae, as the German foreign ministry says there is evidence that a Georgian citizen’s murder in Berlin was a state-sponsored contract killing. Prosecutors say they’ve uncovered evidence that seems to link the suspect to the Russian Defense Ministry.

The German Foreign Office says Russian officials have not responded sufficiently to repeated requests for information as German authorities investigate the killing of Zelimkhan Khangoshvili, a former Chechen insurgent commander who had been seeking asylum in Germany.

Khangoshvili, who was living in Berlin with his family, was shot in the head as he walked home from a mosque in August. He was 40 years old and had come to Germany after narrowly surviving an attempt on his life in Georgia.

“The suspect in the Berlin murder was arrested the same day while trying to dispose of a gun into a canal, and he’s refused to cooperate during questioning,” NPR’s Rob Schmitz reports from Berlin.

Noting that the case is now in the hands of the federal attorney general, Germany’s foreign ministry says there are tangible signs that the killing was carried out at the behest of either Russia’s central government or Chechnya, which is part of the Russian Federation.

In response to the expulsion orders, Russia says it will retaliate in kind, with officials saying German diplomats may now be expelled from Russia, as the Interfax news agency reports.

The German attorney general’s office says the suspect in Khangoshvili’s murder, who is identified only as Vadim K. or an alias of Vadim S., is very likely the same man who murdered a Russian businessman in Moscow in 2013 — a killing that, like the Berlin attack, involved a gunman riding a bicycle to approach his victim. The suspect has previously been named as Vadim Sokolov.

Outlining how they made that connection, German authorities say they were able to match a photograph of the suspect with a photograph from a “wanted” bulletin that was spread on police databases after the Moscow killing. According to the prosecutor’s office, the police bulletin for Vadim K. was deleted in July of 2015; less than two months later, a new Russian passport was issued to Vadim S.

The suspect used the passport in Vadim S.’s name to travel to Germany via France one week before the killing. Citing entry records in Paris, the German prosecutor says the suspect’s documents claimed he was an engineer for a St. Petersburg company called ZAO RUST. But when the prosecutor’s office checked those records in Russia, it found the company had only one employee. And the company’s fax number is shared with two other companies — both of which are owned by the Russian Defense Ministry.

Russia has denied any involvement in Khangoshvili’s death, but the killing quickly roused suspicions that President Vladimir Putin’s agencies were settling old scores overseas. In recent years, Russia has repeatedly been accused of carrying out assassinations on foreign soil — most notably in the high-profile poisoning of former KGB agent Sergei Skripal in Britain last year.