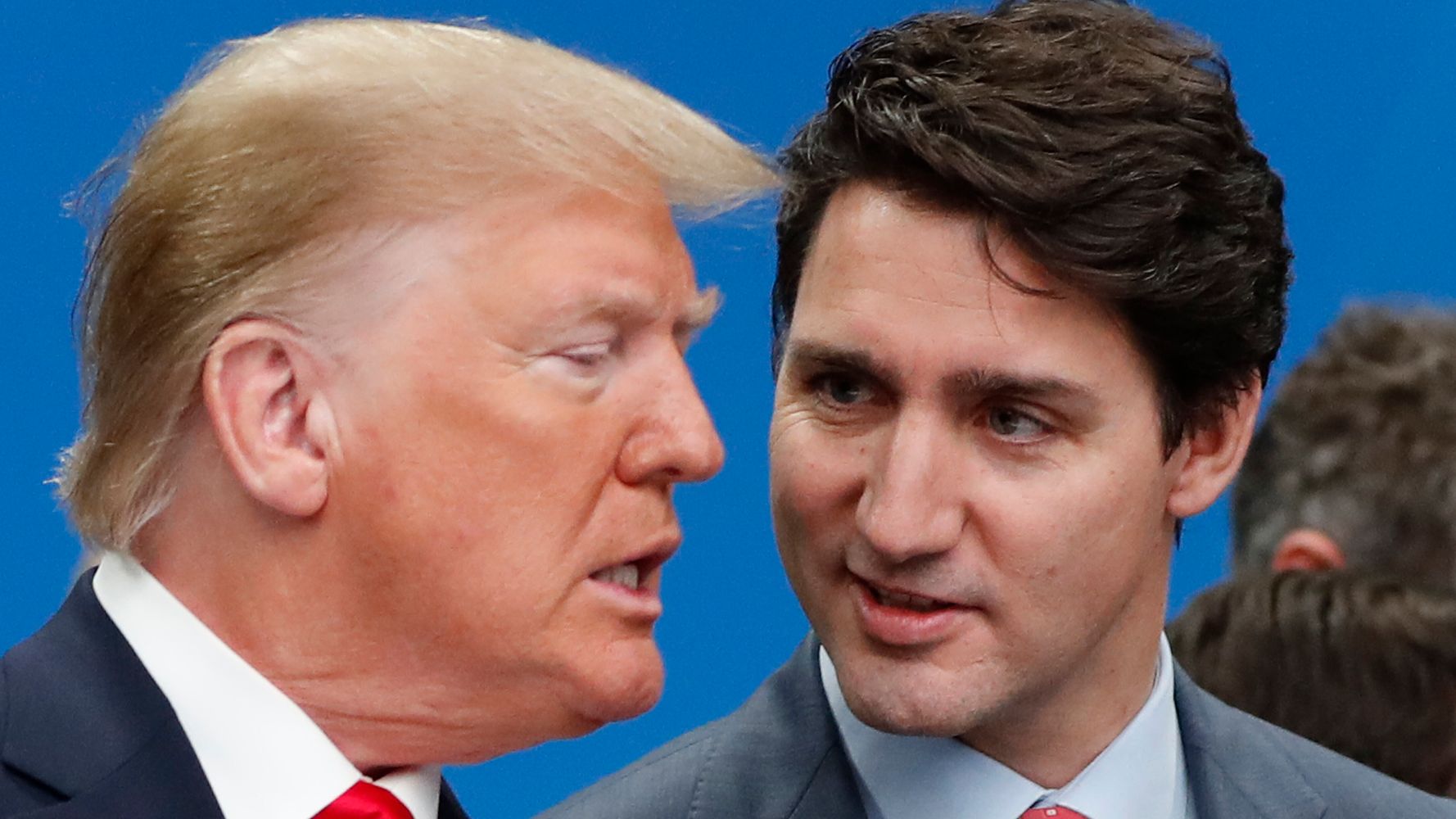 Check out the video here:

Trump was asked during a joint press conference with German Chancellor Angela Merkel on Wednesday afternoon about “Trudeau talking about you last night.”

After a pause, he continued: “And honestly, with Trudeau, he’s a nice guy. I find him to be a very nice guy.”

Trump then suggested Trudeau was “not happy” with his request for Canada to contribute more money to NATO.